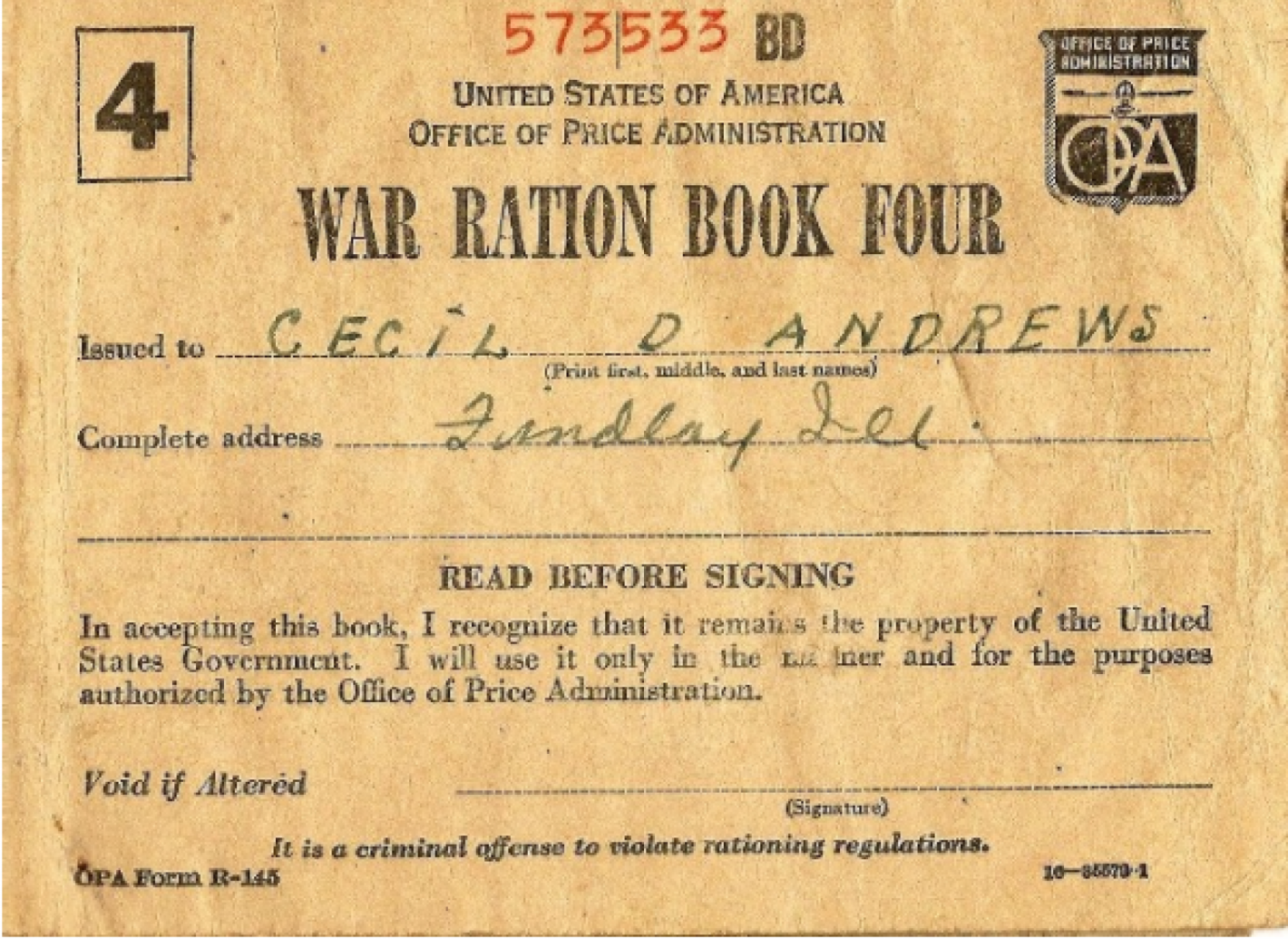 I’m really hesitant to write anything about the official (was it always official?) impeachment inquiry into the president (what exactly is an official inquiry?) and the ever-developing “whistleblower”/Ukraine phone call scandal, because everything seems to be unfolding so quickly. Just before I started writing this, I found out that the law firm representing the first whistleblower has confirmed that they’re representing multiple whistleblowers. So there’s at least two, maybe more. But that’s of the time of this writing, and who knows, by the time I’m done with this column, the whistleblowers may come out and say, “JK … we were just messin,’” or the second Civil War that the president predicted via Twitter may have happened, or maybe he’ll just take a trip to his lame golf course in Ireland and just stay there in self-imposed exile. The latter seems juvenile and Napoleonic enough to be on-brand, but any of these scenarios seem plausible. Any scenario seems plausible, which is kind of why it’s so exciting.

Let’s set aside the possible implications of what a United States devolved into abject chaos would mean for us lowly, unwashed masses (I mean, the top echelons of society, we would imagine would be fine … they’ve got high-tech bunkers for this sort of shit, right?) and the world at large—this is kind of cool, right? Our grandkids, assuming we survive this mess with the wherewithal to produce offspring, are probably going to ask us about this. We owe it to them to pay attention (and to not rape the environment any more than we already have, but that’s for another column).

My grandmother used to keep empty coffee cans full of used cooking oil underneath the sink in her kitchen. One day when I was a little dude, I clumsily knocked over one of these cans while playing under the sink. I don’t know what I was doing. Maybe I was pretending I was a dragon and that was my dragon cave. I was a precocious little fucker when I was a kid. My mom and grandma were upset with me because I really had no business being under the sink and used cooking oil is no joy to clean up. I didn’t understand why anyone would keep used cooking oil in a coffee can in my dragon cave. I was wise-ass enough to bring this up to them; however, I also knew better than to cross two Sicilian-American matriarchs when they were already rankled. I kept my mouth shut.

Years later, I asked about the cans of cooking grease, and they told me it had to do with the war effort during World War II. Cooking oil was one of the things rationed, and, according to Nationalww2museum.org, “A person could not buy a rationed item without also giving the grocer the right ration stamp.” My grandmother had lived through The Great Depression and World War II, so it wasn’t surprising that she knew how to scrape by through difficult times. Of course, by the time I had knocked that can over, it was the 1980s, so I guess it’s true that old habits die hard. In any case, it was kind of cool to learn a little nugget about the Time Before Me and also that this dragon would be best served to find a new cave.

This being said, though, everyone lives through history, even if some history feels more “historic” than another. I’ve already lived through one impeachment, even if Bill Clinton’s seemed a lot more trivial than the impending one we’re facing now. That time around, we were faced with a weasley president who claimed that, though he was the leader of the free world, he didn’t realize a blow job counted as sex (even though its synonym is “oral sex”). This time, it appears that we’re faced with the definition of presidential power and whether or not the checks and balances that are the basis for our system of government are worth preserving.

Look, I’m as burned out on all this bullshit as you probably are. I’m in grad school and I work three jobs. I have family, friends, a wife and hobbies that I’d rather pay attention to, but this thing that’s going on now, it’s important. It feels normal because we live with it everyday, but it’s as bonkers as all get out. So keep your eyes and ears opened. Pay attention. And if you need to get away from it all, like, maybe just empty out the cabinet beneath your sink and pretend you’re a dragon for a little while. No one’s gonna hold it against you.