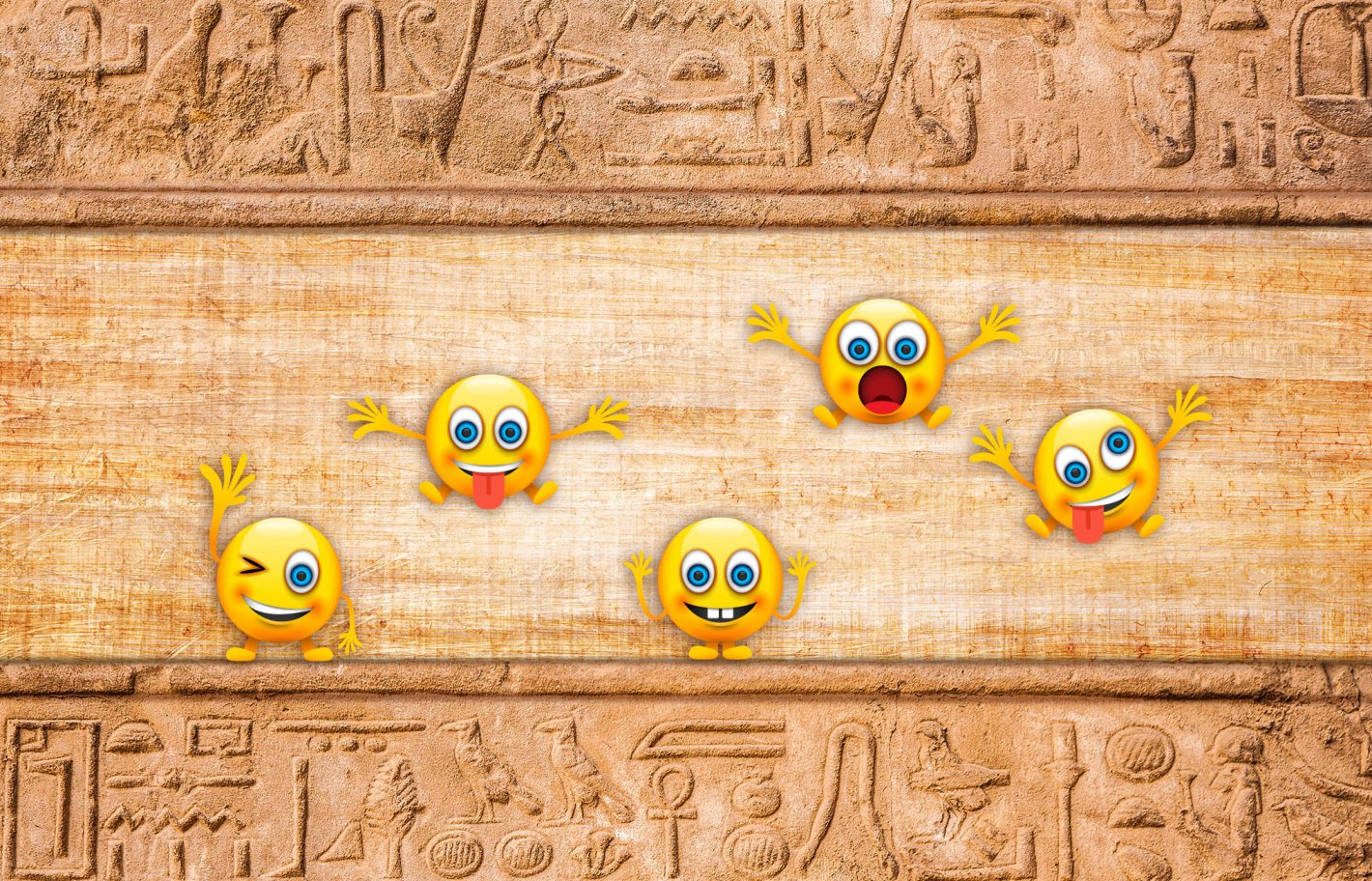 I realize the two things mentioned in the title of this column don’t really relate to one another, other than that they’re both old and outdated…but hear me out.

I just recently got an iPhone 7, which I guess is also old and outdated, but for me it feels like NASA-level technology (as of this writing, I think NASA is still a thing, but who knows how long that will last). I’m pretty sure the 7 is, like, what…four generations behind the current model iPhone? Just keep in mind that I was using a 5C up until Dec. 31, but with the dawning of 2018—on New Year’s Day to be exact—it was finally time to move on.

To be honest, I would have stayed with my old phone for another year if I could have, but the thing sort of stopped charging. I’d have to wiggle the plug in the jack and hoped I found the sweet spot and that the rotation of the Earth or a sudden change in atmospheric pressure didn’t knock anything out of whack while I was sleeping and I’d wake up to a dead phone—no Instagram…no janky word search games. I know. Totally brutal.

So I fought my frugality the best I could and ponied up for this fucking 7 thing. I was super bummed that they don’t give you a deal on the phones anymore and you have to pay for them outright over the course of 30 months or whatever, which is probably six months after the thing stops working so you have to get a new one on a new payment plan and seriously AT&T WHAT THE FUCK.

Sorry, it’s just that buying things really makes me nervous. I’m only a few years removed from crossing my fingers that the $20 I just pulled from the ATM didn’t overdraft me, and my scars are still pretty deep. That being said, though, this gizmo sure is nice. It’s even got this Night Shift setting so the blue light from the screen won’t fuck with my circadian rhythm, which is so goddamn considerate. But the thing I love the most is that I don’t have to text in actual words anymore.

Like, let’s say my wife tells me she’s going to stop at the bank before she comes home from work. I type “OK” in response, but before I press “send,” my awesome new phone suggests the thumbs-up emoji, so I send that instead. Or, maybe my buddy tells me where to meet him for happy hour. I type “cool” in response, but my phone is like, “no dude, words are so last decade, send the smiley-face-wearing-sunglasses emoji instead,” and I readily oblige. Another great feature is that I can search for GIFs that accurately depict whatever mood I’m in, such as if I think something is a complete train wreck, all I have to do is type “train wreck” into a search field in my texting app and then I’m presented with numerous, suitable options. I feel like it has changed my life for the better, so I guess I shouldn’t be so sad about paying for the phone in full. In 30 monthly installments. Adding to my already exorbitant cell phone bill. But I’m not bitter.

It’s funny though, because it makes me realize that even though our methods of communication have come so far, what with our fancy alphabets and all, that maybe the older ways are better. So maybe the Ancient Egyptians had it right with their hieroglyphs. And now thousands of years later, we’re starting to come around to their way of thinking with our memes and GIFs and emojis.

It’s about the same time that I had this revelation that I also started thinking about Zeus, which is funny because I don’t think I’ve ever thought of Zeus, at least not outside of English class. Like, to me, Zeus is mythology. He’s just some powerful god-dude in a story. But at one time, he was someone’s God-god, right? Is he still someone’s God-god? Who’s out there worshipping Zeus? Because if someone is, I think I want in on that. Wouldn’t it be a trip that if when Mike Pence or some other hardcore Bible thumper dies, some ferryman shows up, and then poor Pence is screwed because his loved ones didn’t bother to put coins on his eyes, and he’s just gotta stand there on the shore of the River Styx with a whole bunch of other monotheistic dopes, all shrugging their shoulders, like, “Who knew?”

The Ancient Greeks did, guys. Anyway, this is my way of saying I really dig my new phone.