The Tony Award-Winning A Gentleman’s Guide to Love and Murder Slays Its Way to Sacramento’s Community Center Theater • March 7–12, 2017 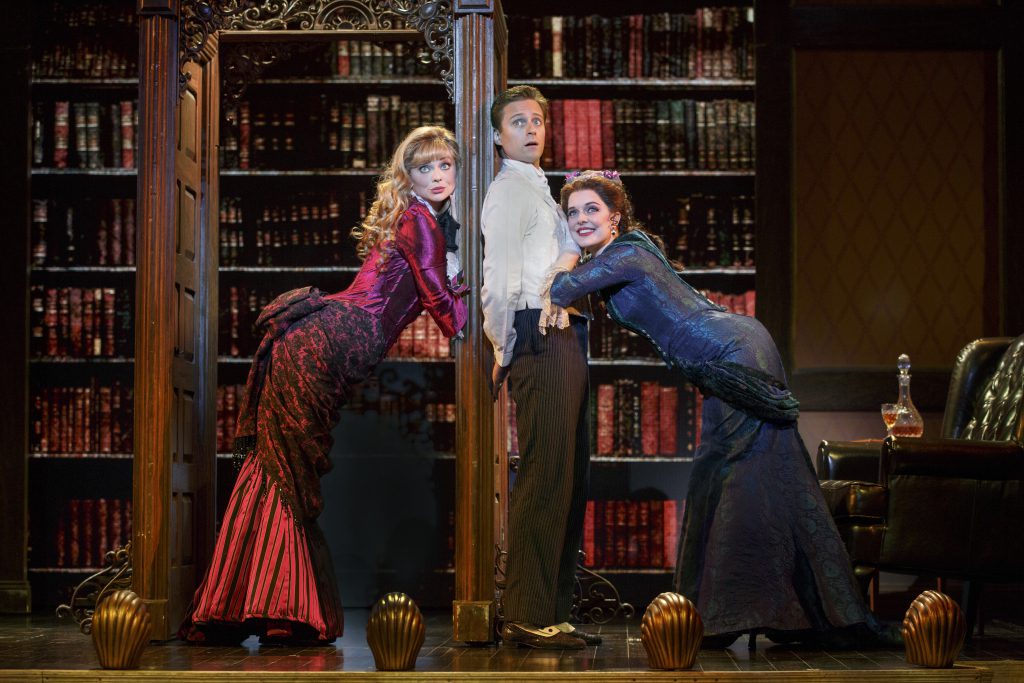 If you like Broadway musicals, murder mysteries or comedy, you might not want to miss A Gentleman’s Guide to Love and Murder. The play has been wildly successful and brilliantly reviewed in New York, and from March 7–12, 2017, you’ll have the opportunity to attend and experience the drama for yourself at the Community Center Theater in Sacramento. The show won the 2014 Tony Award for Best Musical, as well as numerous other awards (including Best Costume Design), and has delighted audiences across the country with its catchy songs and humorous twists. The story is based on the 1907 novel Israel Rank: The Autobiography of a Criminal by Roy Horniman, and the storyline centers around a man named Monty Navarro, who has the opportunity to inherit a vast family fortune but not until the (nine) family members that are before him in the line of succession are out of the way. This leads to a dark, humorous and surprisingly uplifting tale of murder, love and wit. The performances in Sacramento are a part of the musical’s first national tour, and the show will be in town for less than a week. Matinees are on Thursday, March 9; Saturday, March 11; and Sunday, March 12 at 2 p.m. Evening shows start at 8 p.m., and run Tuesday, March 7 through Saturday, March 11. This is an all-ages event. Find tickets at Sacramentocommunitycentertheater.com.