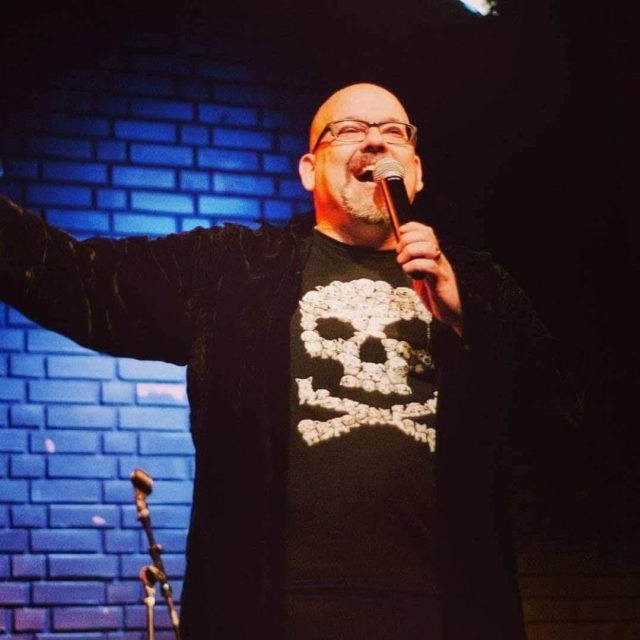 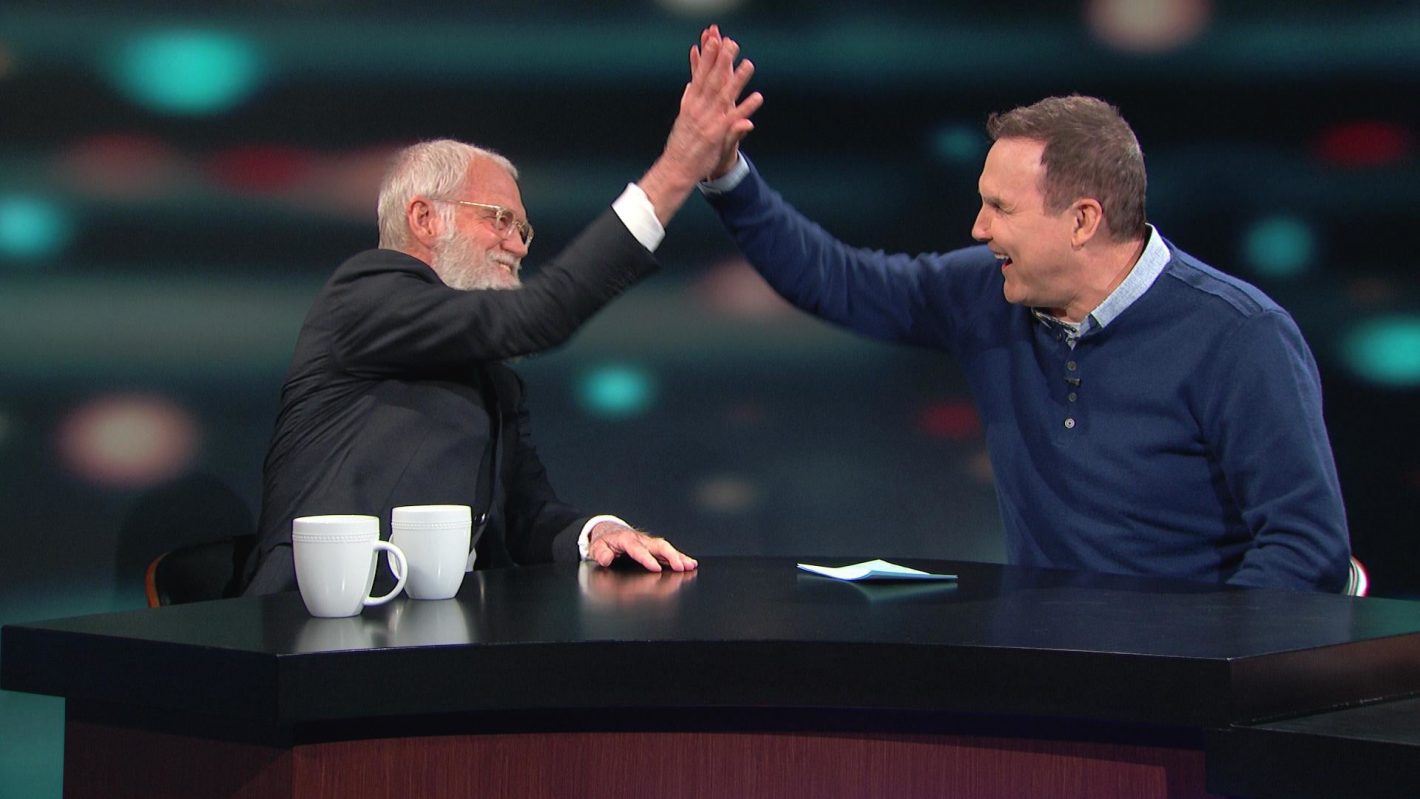 After comedian Norm Macdonald made comments dismissive of the #MeToo movement, resulting in a canceled appearance on The Tonight Show and a botched apology on Howard Stern that insulted people with Down’s Syndrome, it appeared that Norm Macdonald Has a Show was an optimistic title. But a surreal Sept. 13 appearance on The View saw a subdued Macdonald own up to his mistakes by clarifying his intent and calling his comment “unforgivable.” Macdonald wrote an apology tweet that read in part, “I would never defend their actions. If my words sounded like I was minimizing the pain that their victims feel to this day, I am deeply sorry.”

The majority of the backlash appears to have subsided as of this writing, but he’s clearly lost some fans as a result of his remarks. Though Macdonald has been unabashedly offensive since he first appeared on Saturday Night Live’s “Weekend Update” desk in 1993, his shockingness never went beyond his material and performance.

I’ve been a fan of Norm Macdonald for decades, and he’s one of my favorite stand-up comedians. His sarcastic and dry delivery is like no other, and his material is a mixture of intelligent and absurd. His stand-up specials have been hilarious, and his late night talk show appearances are the infinitely rewatchable stuff of legend. Just look up “Norm Macdonald Moth Joke” or “Norm Macdonald Carrot Top” for just a sample of the laugh-filled rabbit hole you can fall into. His ability to tell a meandering story joke that ends with a shocking, simple, silly punchline is without parallel, but his off-the-cuff quips are equally amazing.

This was put to great use in Norm Macdonald Live, a series of YouTube podcasts that ran between 2014–2017 and was the prototype for what is now his Netflix series. NML was a laughably low budget affair that featured Macdonald and hapless, bumbling sidekick (and manager of The Comedy Store) Adam Eget interviewing celebrity guests and fellow comedians.

Macdonald would throw both silly questions and thoughtful philosophy at his guests in an engaging and hilarious manner that made it an unpredictable and rewarding experience. The show would often close with pre-written jokes that he and the guests would read that were often horrifyingly funny. One episode with Nick Swardson featured Macdonald reading a joke, “Jetblue Airlines ranked first in customer satisfaction among all North American airlines. But you know who ranked least in satisfaction? 9/11 Airlines. What a terrible name for an airline, it reminds me of that tragedy.” As his co-host chuckles (and Swardson hides his face) Macdonald adds, “I try to tell him not to laugh. I walked through blood and bones in the streets of Manhattan trying to find my brother.” He waits a beat and continues with a straight face, “He was in Northern Canada.” 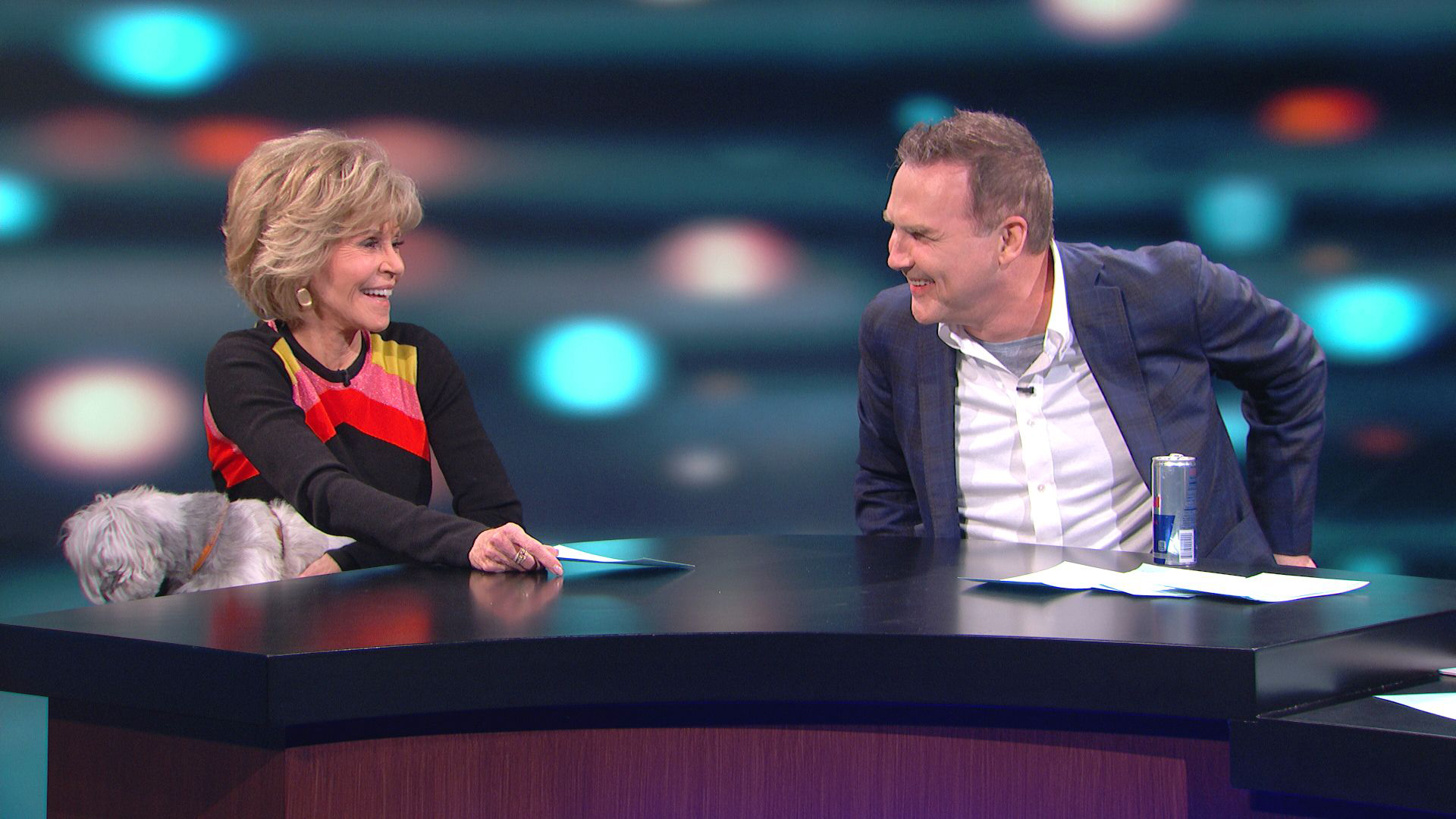 So that’s the kind of joke that will determine whether you love or hate Norm MacDonald. The Netflix incarnation is a more tightly edited 30-minute version than the YouTube “prequel,” and the interviews don’t last as long or go as deep as a result, but it’s still got a nice homemade, anything-goes vibe to it. The guests often seem dumbstruck by crew members just walking by and fixing things and other screwups. In the first episode, they play a great trick on actor David Spade by making him think they cut to and return from a commercial and make him repeat the same story twice.

Standout episodes include a funny and surprisingly flirty interview with Jane Fonda in which they both seem taken with each other and ends with them kissing. Judge Judy ends up being a surprisingly fascinating guest, while Macdonald is dumbstruck that she apparently is quite a fan of his, citing some of his older jokes and family history. David Letterman, who co-produced the show and helped get it launched on the network, treats Macdonald as a peer, equally admiring and frustrated with him. Letterman says, “The Netflix people really love this show.” To which a baffled Macdonald replies incredulously, “This show?”

That being said, Norm Macdonald Has a Show is a really fucking weird, but really smart and funny show. His diehard base will eat it up, but the intentional rough draft nature of the show may attract few new fans. Fortunately, Macdonald went out of his way to avoid political and topical discussions, so the episodes will have a much longer shelf life than some of the other misfires on Netflix.