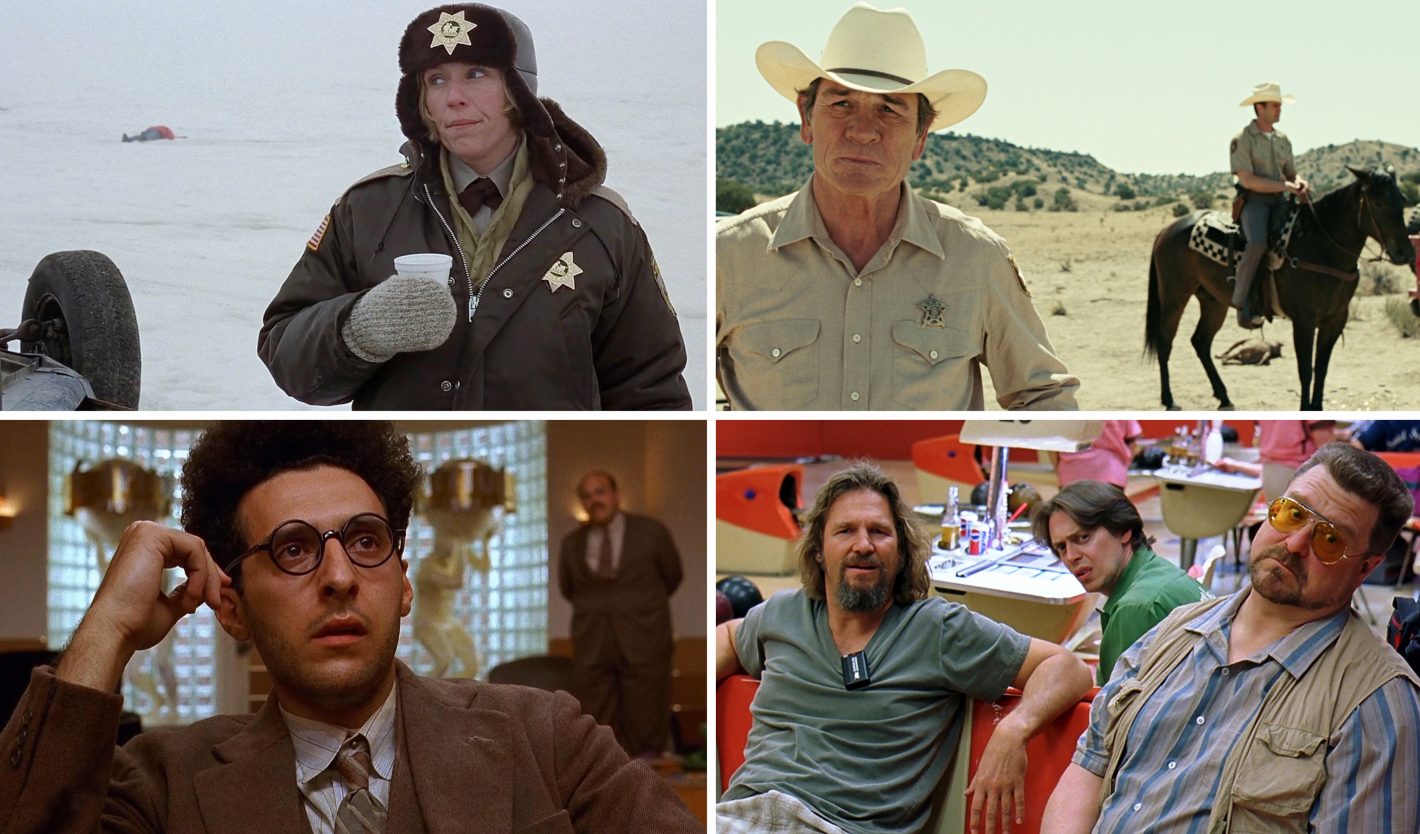 The Sacramento Outdoor Film Festival will take place in Fremont Park every Saturday in June. This year, the free festival will be featuring four award-winning movies by the Coen Brothers. The festivities started off with a bang on June 3 with a showing of the Academy Award-winning (Best Screenplay and Best Actress for Frances McDormand) crime-thriller Fargo. On June 10, the dark dramatic comedy Barton Fink will be shown. The visionary Western film No Country for Old Men (rated R) will be the movie of the evening on June 17. On June 24, the film festival will conclude with a celebratory showing of the comedic cult classic The Big Lebowski, complete with White Russians available for attendees. In additional to multiple food trucks every evening (serving tacos, burgers, asian street food and more!), there will be a beer and wine garden on location. The garden will feature a variety of wine, spirits and beers, including some from local breweries. Proceeds from alcohol sales will go to the Front Street Animal Shelter. Gates open at 6 p.m. each evening, and the films will start at 9 p.m. This community event is for ages 21-and-over, and it is free to attend. For more info, go to Sacoutdoormovies.com.