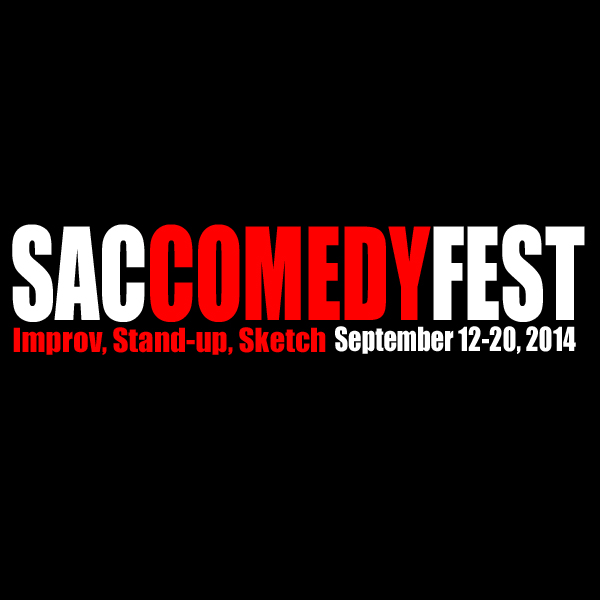 Photo above of Brian Crall by Mike Ibe

There is only one place where you can see 120 comedians in nine days. And we aren’t asking you to travel to San Francisco, Las Vegas or New York for this epic week. All of the comics are going to make their way to the Capital City to try and make your stomach hurt from laughing. The Sacramento Comedy Festival is ready to make its second appearance in September but this time with a lot more laughs to go around. You can catch local and out-of-town stand-up comedians, improv groups and sketch comics at Luna’s CafÃ© (in cooperation with comic Keith Lowell Jensen) and the Sacramento Comedy Spot from Sept. 7 through 15, 2012. The mastermind behind the giant laugh fest is Brian Crall, a veteran comic and owner of the Sacramento Comedy Spot, whose goal is to make Sacramento the next destination for great comedy.

In 2005, Crall created a comedy club that was easily available and affordable for comics in training and audience members. “We decided from early on that we are going to be different from any other club and we are going to be accessible for people,” Crall said over the phone. “They don’t have to spend a lot of money and they are going to get a good quality product.”

The Comedy Spot, located in Midtown, is a hot spot for stand-up comedy, sketch comedy and improv, drawing in big crowds. The club is home of the Anti-Cooperation League Comedy Troupe, In Your Facebook (where comics poke fun at your profile), The Syndicate (a sketch comedy team), Lady Business (an all-women improv team) and a Top 10 podcast who will all be performing at the festival.

“People come from out of town and they love our stage,” Crall explained. “They always compliment us on our professionalism and the quality of the local comedy groups, especially ones that the Comedy Spot produces.”

After more than seven years of running the Comedy Spot, Crall decided to create a comedy festival that can call Sacramento home. One way that Crall is spreading the comedy love is by inviting comics from all across the country to see what Sacramento has to offer.

“If we are going to make Sacramento a destination, we have to have a reason for people to come here in the first place, and people love performing in festivals,” Crall said. “We have people coming to Sacramento to see what we do, then they will start spreading the word and let people know that we have a great scene and that this is the place to do good comedy.” 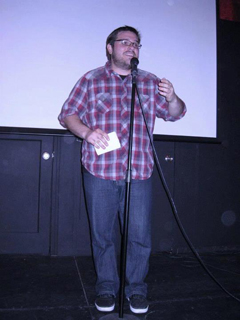 Not only does the Festival draw comics and audience members to the Capital City for comedy but it’s a great way to put a spotlight on talented local comedians. A few of the performing local acts includeÂ Keith Lowell Jensen, Ngaio Bealum, Michael O’Connell, John Ross, Queenie TT, Carlos Rodriguez, Chazz Hawkins, Kristen Frisk and the improv groupÂ MayhemÂ from ComedySportz.

One of the local talents to be featured in the festival is Nick Pettigrew, the co-producer of Critical Hit, a geek-centric comedy variety show that was created at the Comedy Spot.

“I’ve been a geek my whole life and I love doing comedy, but it was hard doing geek-orientated stand-up but not finding an audience for it,” said Pettigrew over the phone. “So I wanted to create a show where I can make my own audience.”

Another great local to be showcased is Cheryl the Soccer Mom, whose style of comedy does not seem to match her innocent name. A few years ago, Cheryl was a legitimate soccer mom who would drop off the kids at practice and lived in the suburbs. But at a comedy club Cheryl has a hilarious and sometimes dirty stand-up routine. 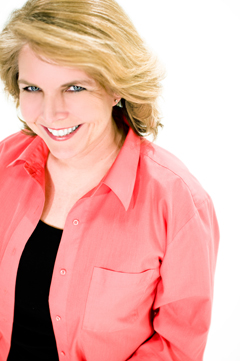 “It depends on the audience. If it’s that kind of show, I can totally go there,” she said. “Not always but pretty often.”

Even though her soccer mom days are nearly over because her oldest child is leaving for college soon, her comedy career is quickly taking off. She has recently filmed a show for Nickelodeon and has been invited to participate in the World Series of Comedy in Las Vegas. Without the support of local Sacramento comics, getting started in the comedy world would have been tough, she said.

“When I started out all of the Sacramento comics were so helpful and so welcoming. I can’t imagine getting a better start in any other city,” she said. “There’s the typical [comedy] politics that you find anywhere but overall the support for new comics is really strong and support for each other, we’re happy for each other’s success.”

The Sacramento Comedy Festival is not holding back support for the out-of-town comedians. Multiple comedians have been invited to perform in the 25-show festival by Crall himself. A few of the traveling comics (improv and stand-up) include Joe Klocek from the Bay Area; Matt Gubser and Priya Prasad from Oakland;Â Andrew Holmgren from San Francisco; 70-year-old comedian Sandra Risser from Concord, Calif.; and Brent Gill from Denver. Former Comedy Spot cast member Jeff Sloniker will also be performing at the festivities.

Leeman Parker, Sacramento native and member of improv group Bro Squad 5 from Hollywood, Calif., performed at the comedy festival last year and anticipates the upcoming shows. “The place was packed, and it was a really cool atmosphere to do a show,” said Parker about the Comedy Festival last year. 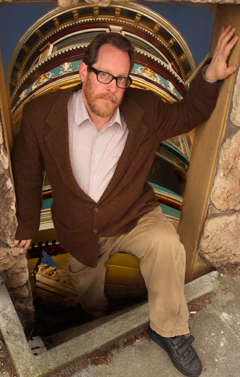 A first time performer in the festival but veteran stand-up comic, Kurt Weitzmann, who has been seen on Comedy Central, MTV and multiple comedy stages in San Francisco is also scheduled to perform for this year’s fest.

“I’ve always loved the Sacramento comedy scene. I’ve always thought it was really good people that came out of there,” said Weitzmann. “I’m just glad they’re doing it. I think it’s a great idea. I think every city should have a comedy festival. It’s not hard to do, everybody loves comedy.”

Everyone does love comedy, but I’m not sure if putting on a comedy festival is as easy as it sounds. Brian Crall along with the help from Mignon Foster, who is in charge of the logistics of the show, has been planning this festival for over a year. They have been working on making the festival bigger and decided to extend the festival to eight days.

“We just started off very simple last year. We did four days, and we tried to pack in as many things as possible but it was a lot of fun,” Crall explained. “We didn’t do a lot of publicity last year, it was just more of a trial run year…but this year we are going all out.” As soon as the 2011 laughs were over, Crall and Foster got straight to work on an encore. They have created an original logo for the festival, a website and have been screening tapes from comics across the country who wanted to participate. After all of this work, Crall is hoping for a big turnout.

“We want as many people to come out and get a good sampling of what we do, and we have put a festival pass together that allows you to see every show at the comedy festival for $55, when we have 20-plus shows that’s a pretty good deal,” he added. 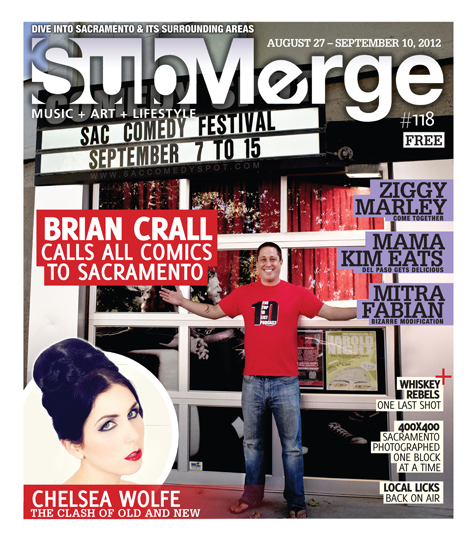 We don’t have the space to list all the acts who will be performing at the Sacramento Comedy Festival. Good thing for you, ticket prices are affordable enough that we won’t have to. You can go see them for yourselves. The fest runs from Sept. 7 through 15, 2012 and for just $55, you can see every show. Go to http://www.saccomedyfest.com/ for more info and to purchase tickets.