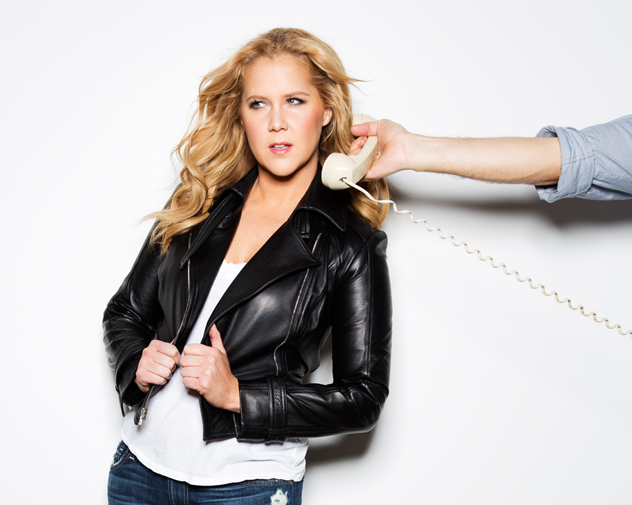 Amy Schumer is easily one of the fastest rising female stars in comedy. Her girl-next-door looks meets raunchy comedy routine has worked out well for her. She’s been on all the late-night talk shows (Late Night with Jimmy Fallon, Conan, etc.), featured in the biggest publications (Rolling Stone, The New York Times, etc.) and her one-hour stand-up special, Mostly Sex Stuff, was Comedy Central’s second-highest rated special last year. On April 30 her own show (also on Comedy Central) premiered called Inside Amy Schumer (you can watch the hilarious first episode at Comedycentral.com/shows/inside-amy-schumer). For the last couple of months, Schumer has taken her act on the road, and on Thursday, May 2, she’ll be at Crest Theatre, located at 1013 K Street in Sacramento. The show starts at 8 p.m. and tickets are $32.50 before fees, available online at Tickets.com. This would make for a fun night out with a group of friends or a great date night, although probably not a great first date as most of Schumer’s material deals with sex and other generally awkward topics that might just be too weird for a new couple. Or, heck, maybe it’ll be a good show for new couples to attend. Might as well just get those morning-after-pills-jokes out of the way early!