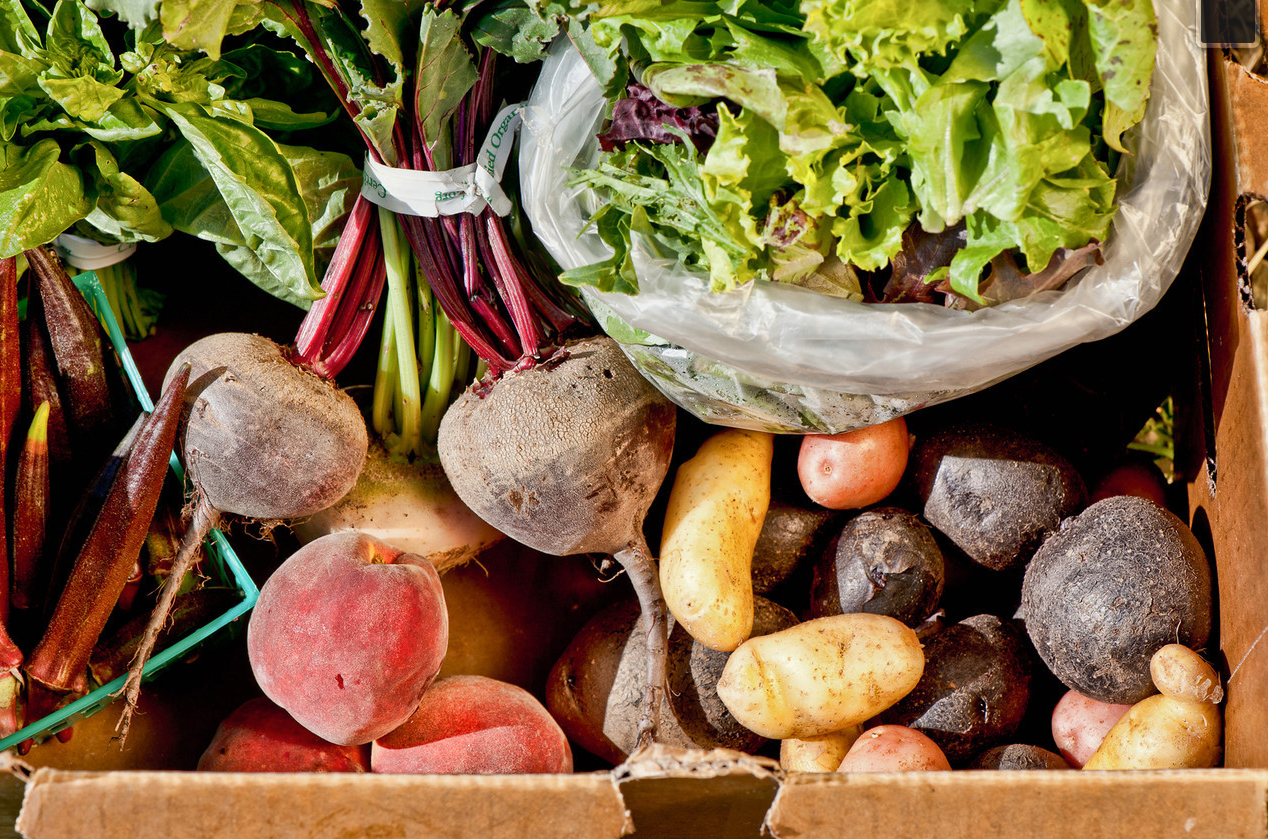 If people started eating a little more like cranes, nature and the economy might be a little better off for it.

This is what prompted the naming of Feeding Crane Farms, a small farming operation with a big vision that sits along a bird grove on the East Levee Corridor in Natomas.

“They will actually create habitats for small bugs where they live, they’ll tend to those areas and actually cultivate the bugs,” she adds.

Stein oversees Local Food Done Right, an umbrella company that owns both Feeding Crane Farms and Lulu’s Kitchen. The vision behind the two operations is to promote local, sustainable food production, from “farm to fork.”

She, alongside company owner and visionary Brian Shaad, farm manager Antonio Garza, and operations manager Dylan Keith, are part of a team of less than 10 keeping Lulu’s Kitchen and Feeding Crane Farms alive. Needless to say everyone wears a lot of hats, Stein says.

This is a very new operation. After prepping and plowing three-and-a-half acres, and adding all natural amendments like bloodmeal and oyster shell to the soil, the organic farm “broke ground” last September. They began selling crops to local restaurants and grocery stores early this year.

Beyond providing fresh produce for grocery stores, local restaurants and farmers’ markets in Oak Park, Natomas and Cesar Chavez Park, the small team has come up with some really innovative ideas along the way, like Farm to Fork dinners, where locals who already support farmers’ markets and buy organic can experience the talent of chefs in the community who are committed to using local, organic ingredients.

The company recently purchased Steel Magnolia, a commercial kitchen in Sacramento, which they are renaming Lulu’s Kitchen after Shaad’s grandmother, Mary Lou Cayocca. Lulu’s will be accessible to local producers who have recipes but don’t have access to a commercial kitchen or some of the logistics needed to get their products on grocery shelves, Stein says.

The team has its own products it is developing to sell, too. By the start of 2013, you can start looking out for things like arugula pasta, pepper pasta, handmade butternut squash ravioli, squash bread, arugula pesto, and roasted pepper chutney on store shelves. According to Stein, the recipes are being developed as you read.

They also plan to expand into two more properties along the East Levee Corridor, putting an additional 12 acres into production by January and quadrupling their production capacity.

And last but not least, if you’ve caught wind of the first annual Harvest Sunset Celebration, yes, they are planning that as well. But with all the events already happening this fall, they’ve decided to postpone it until the spring.

With so much going on, it’s hard to believe Stein has a moment to breathe, let alone talk through an interview. Yet Submerge somehow managed to catch up with her while she was on a drive through the Midwest.

You guys said you are along the East Levee in Natomas?
Yeah, we’re in North Natomas, and basically it’s called the East Levee Corridor. So it’s a levee bypass system that comes off the Sacramento River out in Yolo and Sutter counties.

Gotcha. There’s a fair bit of ag activity in that region, right?
Yes and no. A little bit further to the west of Sacramento, closer to I-5, there’s a lot of commercial rice production, there’s a lot of big ag. But along the East Levee Corridor, the majority of the land is fallow; it’s not in any form of production.

And so, you guys are trying to cultivate some of that land out there…
Our goal is to basically try and reinvigorate that entire East Levee Corridor, and to create a system and create farms that are duplicate-able. We want to be able to take what we’ve learned in starting our first small three-and-a-half-acre property and we want to be able to basically duplicate it on other properties along that corridor. Then we will create an actual, thriving agribusiness along that corridor to make that area two things: one, less susceptible to development, and two, to basically make Sacramento far more sustainable in regards to food production.

So what kind of stuff do you guys grow?
We have upward of about 30 different varieties of items in the ground at any given time. For this winter, we’ll have a full-crop harvest, we’re not going to take a break this winter. So we have salad mix, head lettuces, arugula. We did tomatoes this summer, eggplant, okra, lots of root vegetables, we grew beautiful beets and radishes, turnips. As Antonio, our farm manager, likes to refer to it, our main property right now is really kind of a salad bowl. There are carrots, onions. Amazingly for our harvest season, part of it has really been experimentation and learning what does well in the soil that we’re working with and getting a feel for crop rotation and our product demands by community. 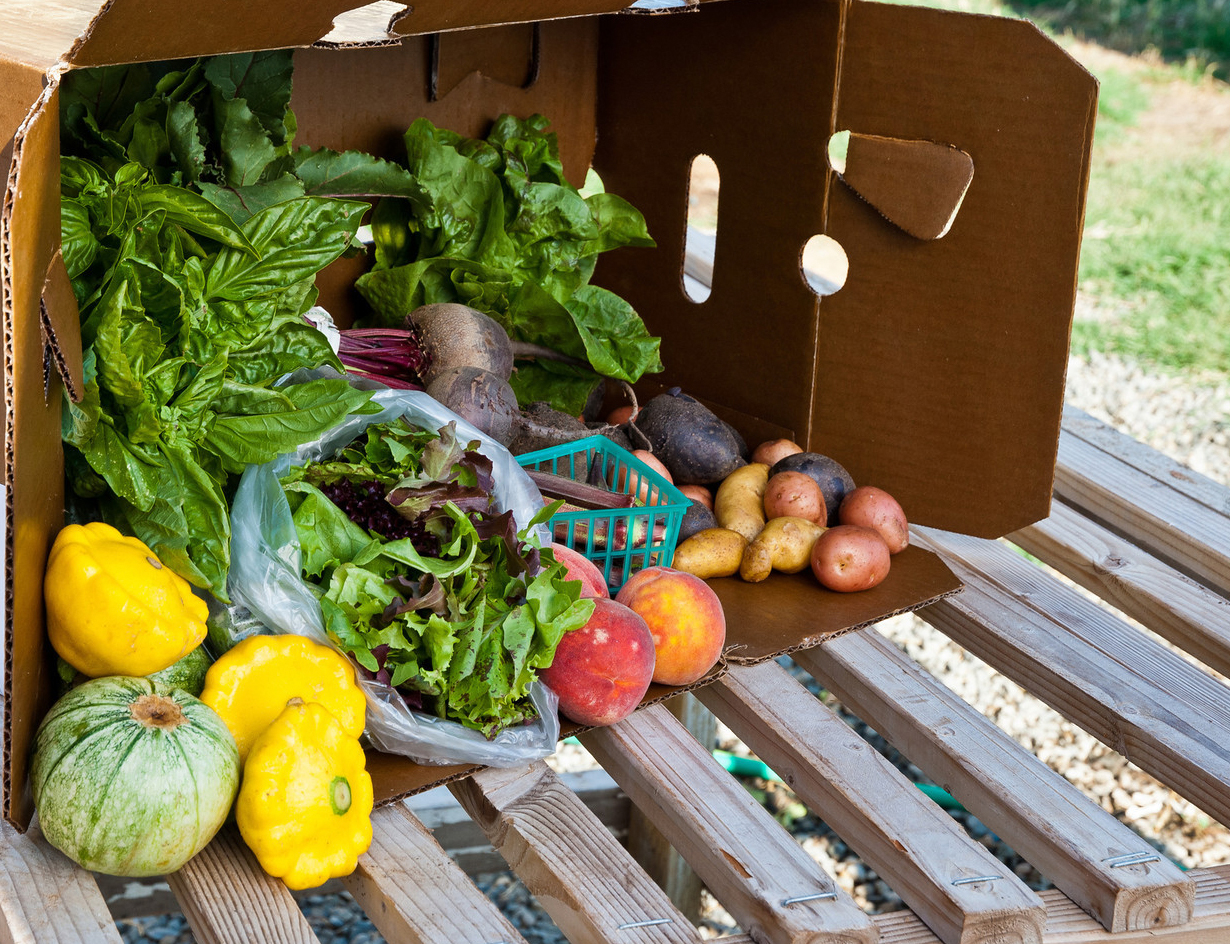 What’s the plan with Steel Magnolia [now Lulu’s Kitchen], and why did you guys decide to buy it?
Well, as I mentioned, our motto is basically the same thing as our parent company, “local food done right.” And we really believe that “local food done right” doesn’t just mean growing the food locally, it means producing food locally… We want Lulu’s Kitchen to be an incubator kitchen for local producers to come work on their recipes [and] work on their processes. We have fully trained chefs on our team who can help mentor them… At the same time we want to help those producers navigate the often confusing and sticky system of working with the County Health Department and working with the city and learning how to do labeling so it’s FDA approved and how to get your ingredients improved, you know, all of that process. We want help small producers so it’s easier for them to go from concept to the shelf.

I thought I read something about you guys developing your own products to sell in stores, is that right?
We will be, yeah. Absolutely. In fact, you can go to the GOOD market and you can try some of our value-added items. You’ll hear us talk a lot about [value-added items] with small farms in particular. Farming itself is not necessarily a lucrative business. It’s a cash-heavy investment business, there’s a lot of investments needed to really get a farm going and keep a farm operating. Small producers, small farmers really need to have the opportunity and the outlet for additional revenue streams, and so creating value-added products: jams, jellies, breads, sauces, pastas, things along those lines, where the primary ingredients are from your farm, is a great way to do that. So we have a ton of summer squash still out in the field, so one of the chefs on our team is making squash bread. 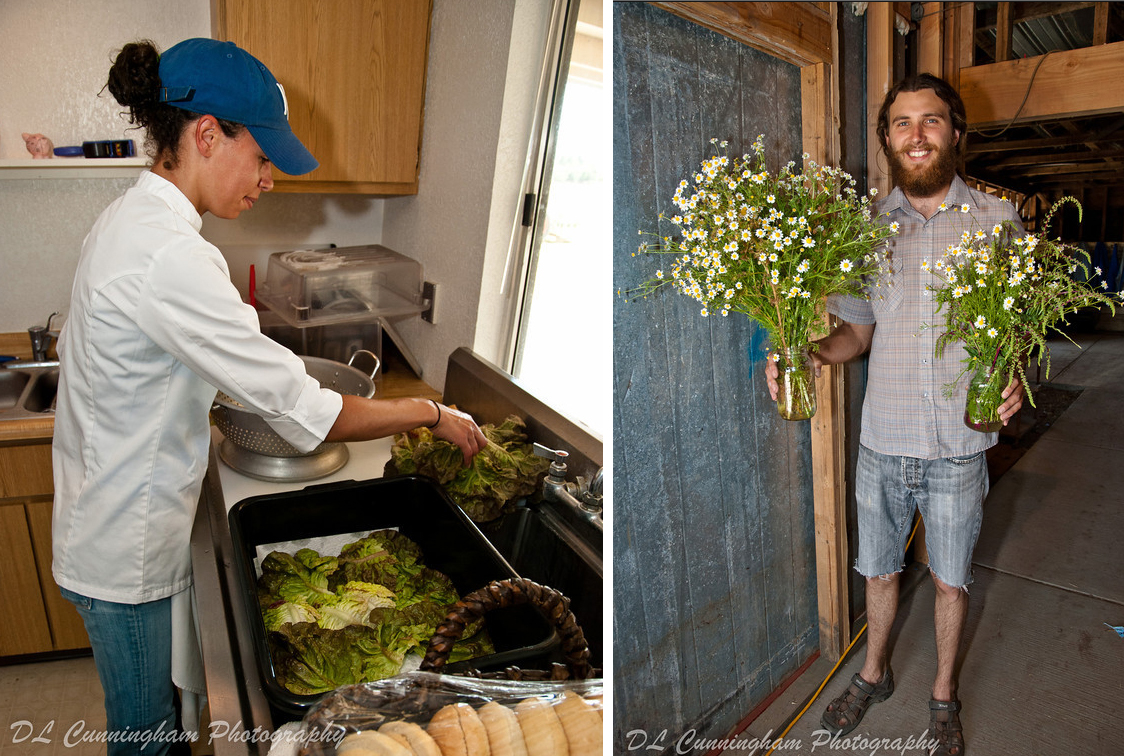 Now Farm to Fork Dinners, whose idea was that?
Well, actually, that was a joint discussion. It started out where once every two months or so, the farmers and myself, just kind of our core team, we were going to one of the restaurants for dinner and we provided food, because the farmers work their butts off, and they deserve the opportunity to enjoy the fruits of their labor occasionally. But in doing that, we also built these really beautiful relationships with the chefs we work with. They have given us fantastic feedback. It started out, actually, with Mama Kim, of Mama Kim Eats, who said almost immediately, “I want to do a brunch.” So we started out with a brunch at Mama Kim Eats, and she said, “I want to do a brunch and I want to focus specific dishes around your produce and your products.” And I was like, “That’s fantastic.” And so Farm to Fork was born. And now we work to do at least one Farm to Fork event each month with our partner restaurants to help bring in business for them on an off-shift. Like at Michelangelo’s, it was on a Sunday night, and we basically helped them triple their sales on a Sunday night.

Do you have an estimate of about how much you produce per season?
You know, we’re putting those numbers together, to be honest [laughs]. But what I can say is we have been able to sustain upward of about 20 to 25 restaurants, the Natural Foods Co-Op, Corti Brothers and three farmers’ markets for this entire season, so since January basically, off of three-and-a-half-acres. And that’s pretty amazing, to begin with. 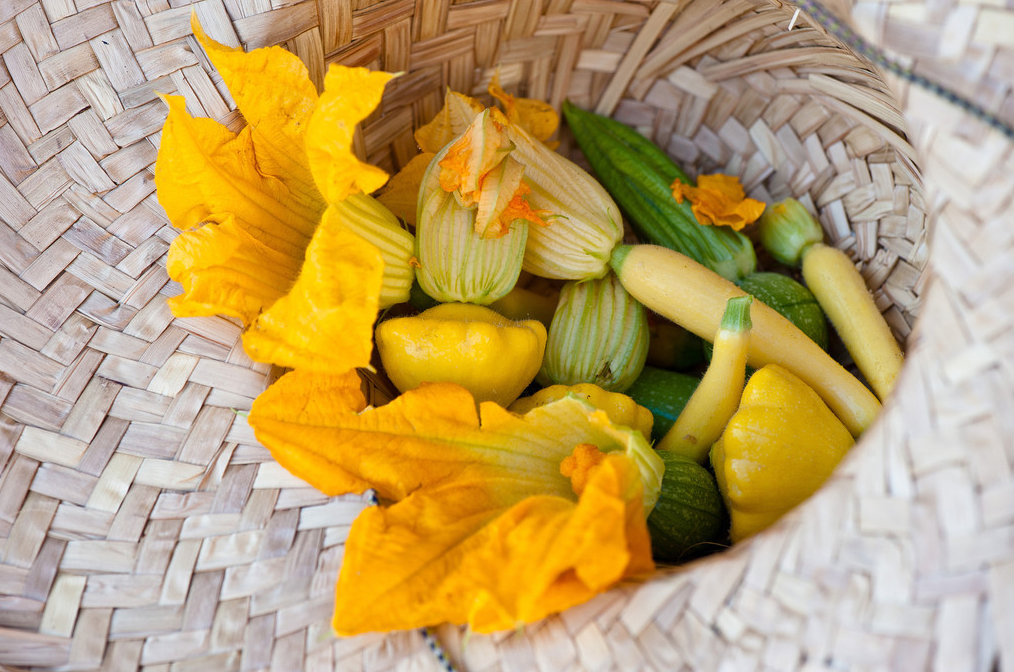