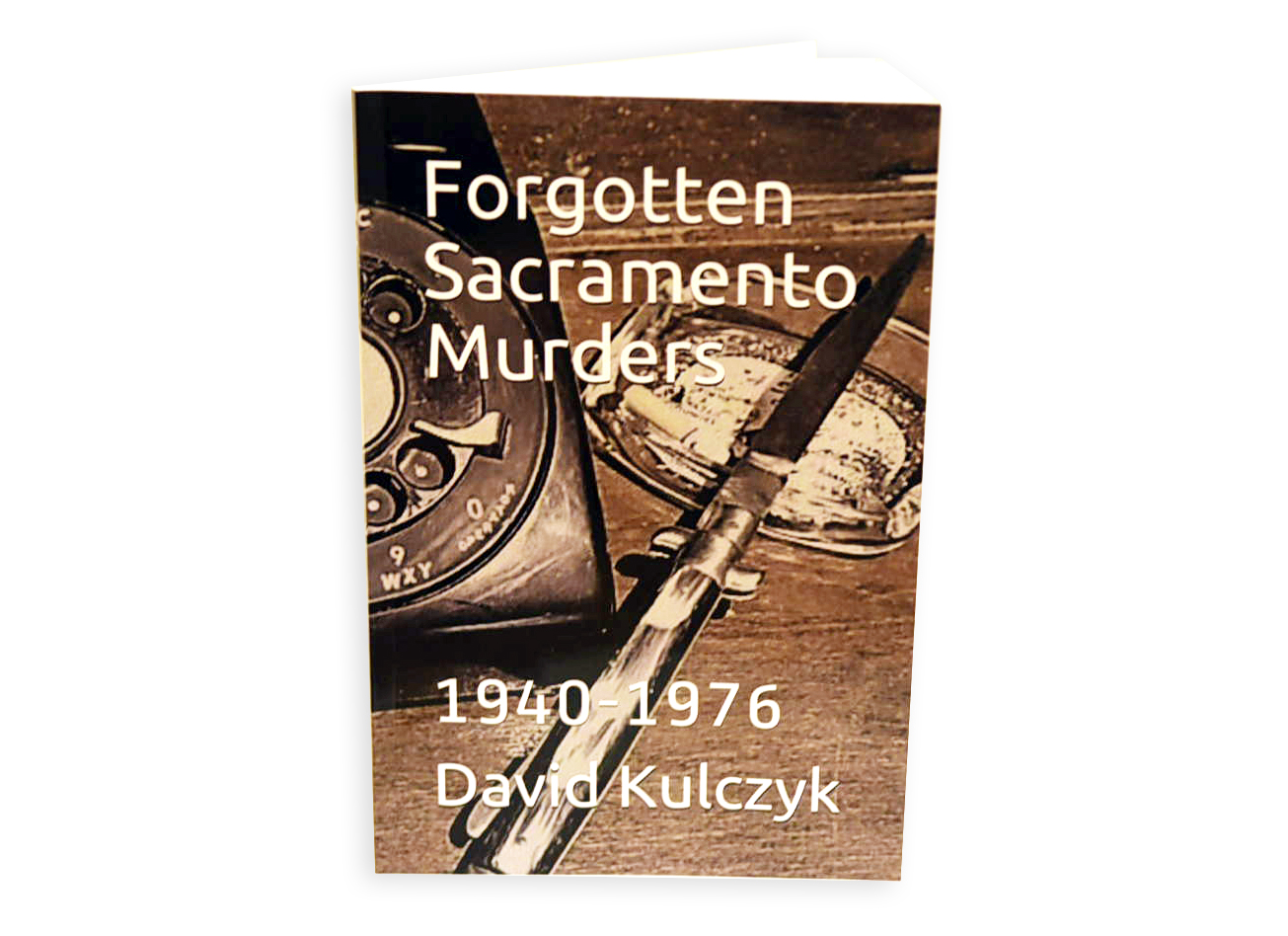 Local author David Kulczyk’s new book Forgotten Sacramento Murders 1940–1976, his fifth, is a tough-to-put-down collection of more than 30 true stories that he describes as, “Buried and forgotten tales that once made the blood run cold of those reading about them in the morning edition.” From the kidnap and murder of Dolinda Montoya Diaz, to the Hobo Killer’s heinous streak of killings, to the unsolved bloody murder of Wilbur Ross Smith at the YMCA at 5th and J streets, Forgotten Sacramento Murders is a must-read for any local true crime buffs. Pick up a copy today at Time Tested Books (1114 21st St.) and then mark your calendars for Thursday, July 12, when Kulczyk will host a “Dead Talk,” also at Time Tested, starting at 7 p.m. “I call my book events ‘Dead Talks’ because that’s all I talk about,” the author told Submerge. “I’m going to specifically talk about the Mad Basher and his return, and The Hobo Killer, with info that I couldn’t put in the book because I don’t want to get sued.” He says that his talks are “kind of stand-up comedy” including “lots of wiseass comments” and are “kind of a free wheeling affair.” Forgotten Sacramento Murders 1940–1976 is also available for purchase on Amazon.