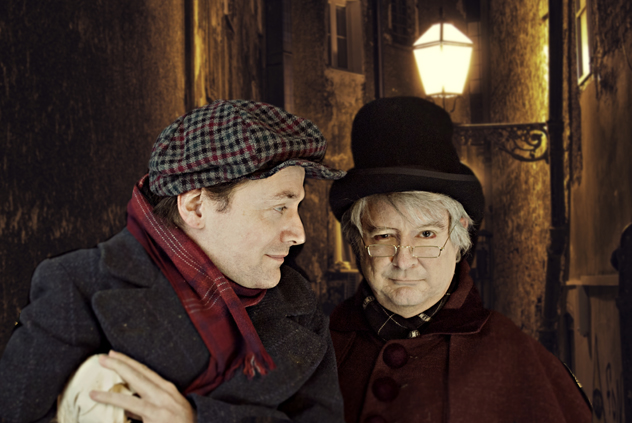 Hidden deep in the recesses of Sacramento at the corner of B and 27th streets lies one of our city’s greatest treasures: the B Street Theatre. Christmas time is here, and their talented company of actresses and actors will be putting their skills to the ultimate test. Those who know the traditional holiday story A Christmas Carol will be delighted to know this adaptation changes the storyline around just a wee bit (nudge, nudge). Featured performers include the immensely talented and local actors du jour Greg Alexander as Ebenezer Scrooge, Amy Kelly as the Ghost of Christmas Present and John Lamb as Tiny Tim. The show has already received numerous positive reviews from local papers including (but certainly not limited to) the Sacramento Bee who raved this new version is “[A] sly new version of Charles Dickens’ perennial ‘ghost story.’” The show run started in late November, but thankfully runs through Dec. 27, 2015, with shows Saturdays and Sundays at 1 and 4 p.m as well as several weeknights leading up to Christmas Eve. Tickets are cheap ($15–$20) so you have no reason to be a scrooge yourself. Buy some tickets for the family and experience something new for a change. Find out more at Bstreettheatre.org