Art Hotel: If You Build It, They Will Come 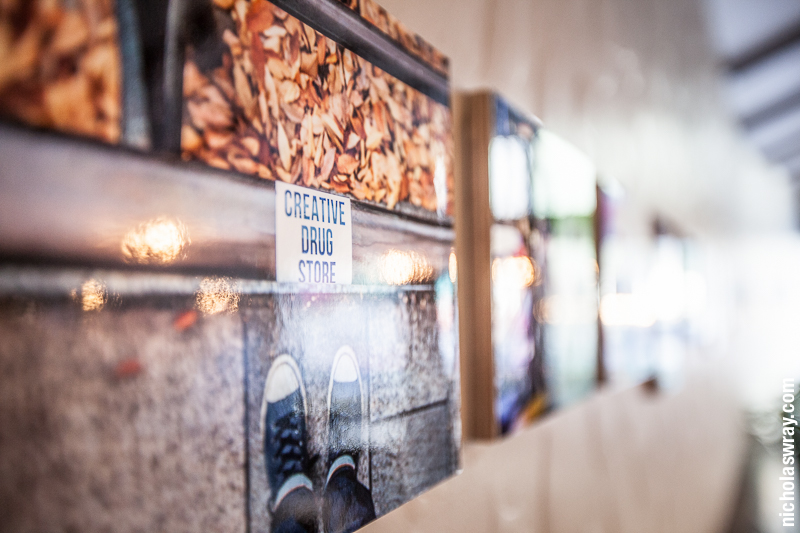 For Sacramento’s burgeoning art scene, there is pre-Art Hotel, and there is post-Art Hotel, it’s really that simple. For the last week and a half, Art Hotel was all anyone was talking about. It was everywhere: TV, print, web and especially plastered all over social media. We’ve never seen the arts take the front seat like this in Sacramento, at least not in recent memory.

An inside source tells Submerge that nearly 15,000 people toured the Art Hotel during the nine days it was open. Thousands more were turned away because the free half-hour tours kept “selling out.” To say that Art Hotel proves there is a demand in Sacramento for this sort of creative project would be a rude understatement. This was a pivotal moment for the arts in Sacramento.

To see a list of all participating artists and to learn about the project’s coordinators and their future plans, visit M5arts.com.