Don’t worry, we’re not going to tell you that now is the perfect time to start your last minute holiday shopping. We’re here to tell you there won’t be a holidays. According to a misinterpretation of an ancient timepiece, Dec. 21, 2012 will be the end of the world. At least you were able to engulf four pounds of turducken one last time on Thanksgiving.

Don’t fret, though. The end of the world doesn’t have to be so bad. You don’t have to feel guilty about all the stuff you ate during this past holiday season. If you’re one of the survivors, that extra blubber you packed on may come in useful for the long, cold days ahead.

If movies, television and apocalypse-themed literature have taught us anything, apocalypsing isn’t an exact science. There are over 6 billion people on the planet, and it would be simply improbable if all of us were taken out with one fell swoop from Death’s scythe. Some of us are going to fall through the cracks. Maybe even you! With that in mind, we decided to compile this handy list of things you can fit in a backpack that could very well save your life, or at least keep you from going crazy as you wander the barren wastes that used to be the Galleria. There’ll be plenty of parking. 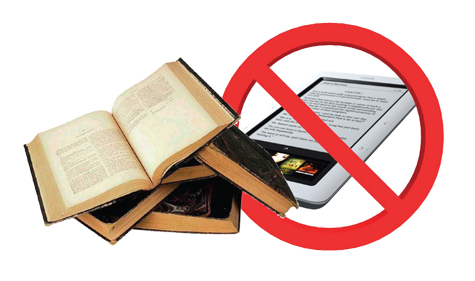 In an old episode of The Twilight Zone, a man survived a nuclear holocaust by chance while reading in a bank vault. He was bummed at first, but then realized he had all the time in the world to read all the books he wanted. Now you have that kind of time. That Kindle you got for Hannukah may have awesome battery life, but now that public utilities have been abandoned, it will run out eventually. Books are cool, because when you’re done reading them, you can eat the pages to put a little extra roughage in your diet or, if it’s heavy enough, use it to bag yourself a rat for some extra protein. 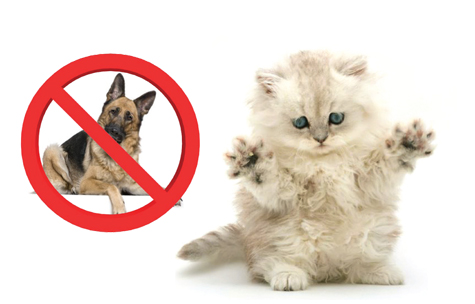 You may remember the Will Smith film I Am Legend, in which a man and his dog are the lone survivors left in New York City, pitted against hordes of these weird zombie/vampire things that have wiped out most of humanity. The dog bails Smith out of a few hairy situations, but we’d opt for a kitten companion in the real world. Sure, a kitten won’t save your life, but maybe you’re better off having less of a committed relationship with your pet. A dog’s love is unconditional, but a feline’s heart is more fickle. If it runs off, you’d probably be less apt to chase it into, say, a zombie-infested abandoned hospital. Also, if you ran out of food, you’d most likely feel less bad about eating it. 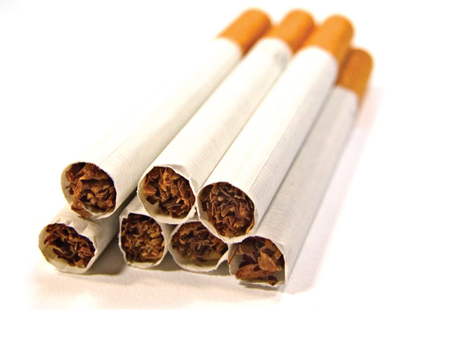 If you’re not a smoker, the apocalypse would be a great time to start. Cigarettes are an excellent way to curb your appetite when food is scarce (perhaps adding a few weeks to your kitten’s life expectancy). And, since everyone has been so health conscious in recent years, there’ll be plenty to loot from ransacked corner stores. In the popular Fallout series of video games, bottle caps have replaced paper money as currency in post-apocalyptic America. Our point being, the same sort of thing could happen in real life, and cigarettes have much more intrinsic value than bottle caps. Conveniently, once you’re smoking a pack and a half per day of filterless Camels, you’ll be sure to never be without another useful survival tool… 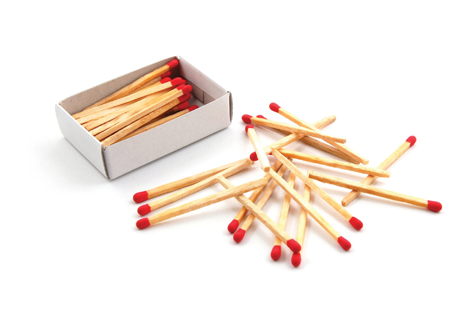 See item No. 3… Also, you may need to build a fire or whatever. 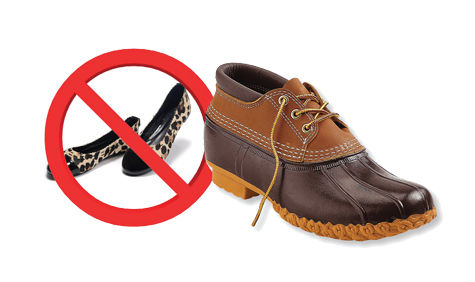 You’re probably going to be walking a lot. If Roland Emmerich’s The Day After Tomorrow taught us anything, you’ll need to dress appropriately. If dramatic climate change/super storms wipe out much of the human race this coming apocalypse, you’re going to need more than a pair of ballet flats. We know. They look cute, but there won’t be anyone left to impress. We hate to break it to you like that, but it’s true. Consider this tough love. Get something with a sturdy sole and plenty of socks in case you have to go trudging through mud and snow. The world just ended. You wouldn’t want to add “soggy feet” to your list of problems.

You may have been loathe to it in the past, but eventually, that lack of human contact is really going to irk you. You’ll probably have to stick to magazines, but luckily for you there’s a wide variety of pornographic reading material for every taste. And hey, this is a perfect time to experiment. Try something new. Nothing’s stopping you! Also, In a Hell Comes to Frogtown-style scenario, people may be called upon to mate for the propagation of the species. This may require you to have intercourse with unsavory partners. Porn has been facilitating such actions since the dawn of humankind. 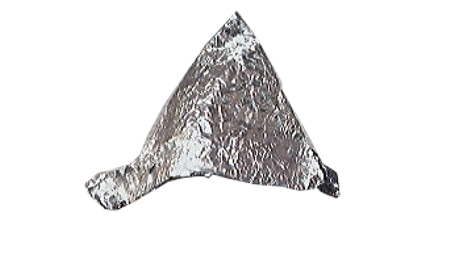 You may be one of the few who managed to escape the aliens’ initial onslaught, but even though they’ve leveled every major human city on the planet, they’ll certainly have scouting parties out to pick off the stragglers one by one. Sure, the alien invaders are on your home turf. You may be crafty and know the lay of the land. But know this, your thoughts will betray you. It’s scientifically proven that tinfoil hats shield your brainwaves from alien tracking devices. Also, we think they look pretty cool.