Border Hopping for the Weekend: Mexico 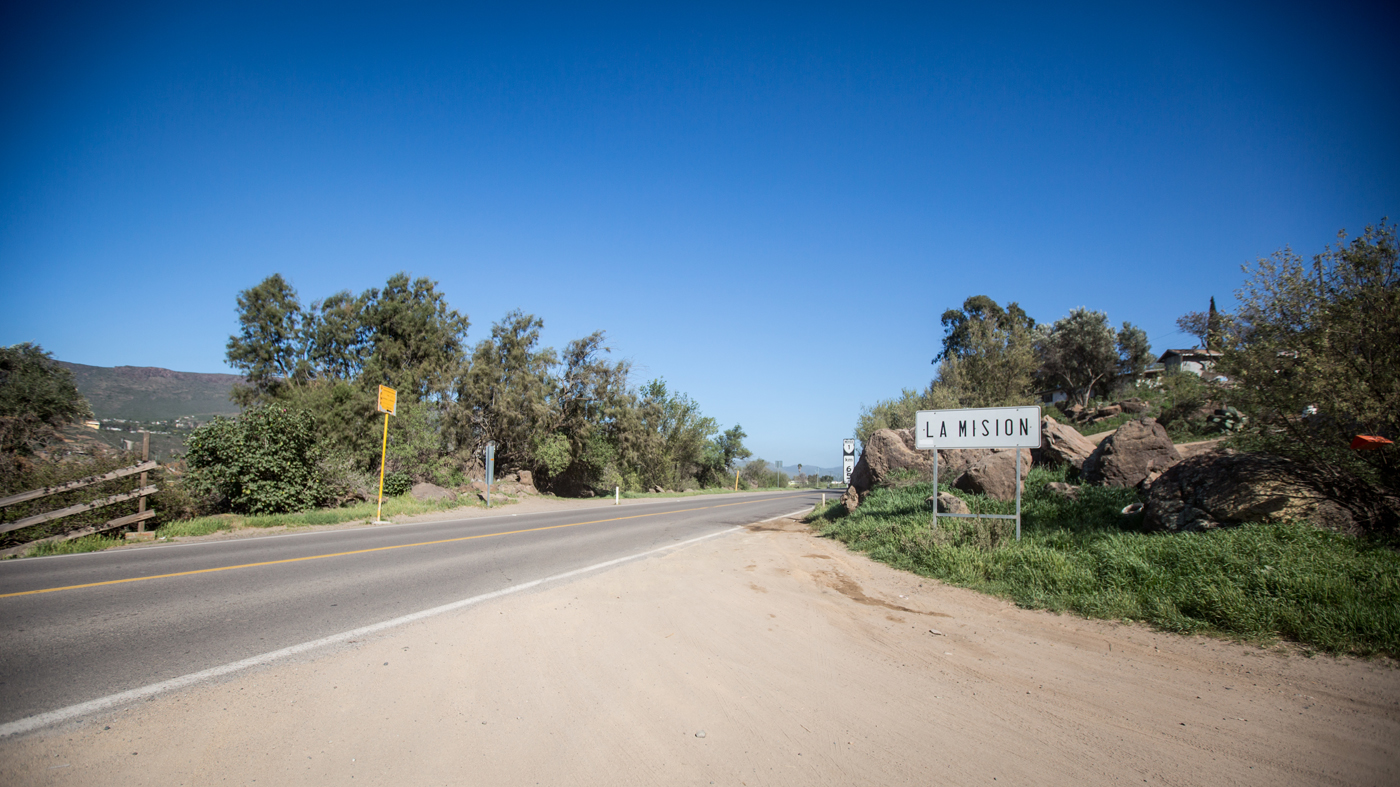 Road tripping to San Diego is great—sandy beaches, sunny skies, warm breezes, perfect surfing. But why must we stop there? Why is it that a vacation to Mexico takes months of planning, but we will drive down to San Diego at a moment’s notice? Perhaps it’s the idea that Mexico must involve fancy resorts with a never-ending supply of piña coladas and margaritas. Maybe it’s the giant fence that separates the two countries or the fear of trying to communicate with people who speak a different language. Whatever it is, let me inform you that the Mexican border is only 26 minutes from San Diego and you don’t just have to be stuck in the touristy hustle and bustle of Tijuana. I didn’t even need my passport to get into the country (be wary of getting back into the States without one, though).

As I have prefaced before, I am a rock climber. If I am going on an adventure outside, it most likely involves some sort of climbing. I have climbed all over California; we have it made here. Mountains, oceans, deserts, forests, all within a few hours of each other. It is amazing here but it was about time to expand my horizons and climb out of the country. The most accessible place for this? Mexico. 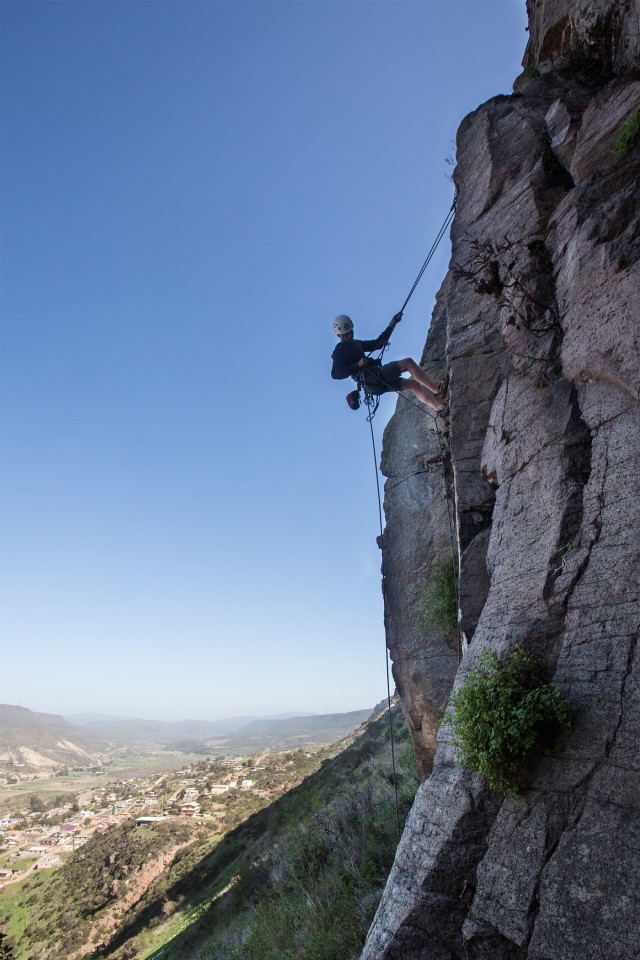 About an hour and 20 minutes south of San Diego resides a small town nestled between two mountains, La Misión. Juxtaposed with the nearby highway, this small town is filled with culture: steep dirt roads, roosters at sunrise and neighbors chatting with one another while their children play outside. After being on Highway 1 surrounded by beach houses for rent and Americanized restaurants, this little mountain town was just what we were looking for. Atop these mountains are steep cliffs that are bolted for climbing. We stopped to ask a local for directions to the crag (for those of you who aren’t climbers, a crag is the area where the majority of the rock climbs are located) but he surprisingly was unaware of anything climbable in the area. 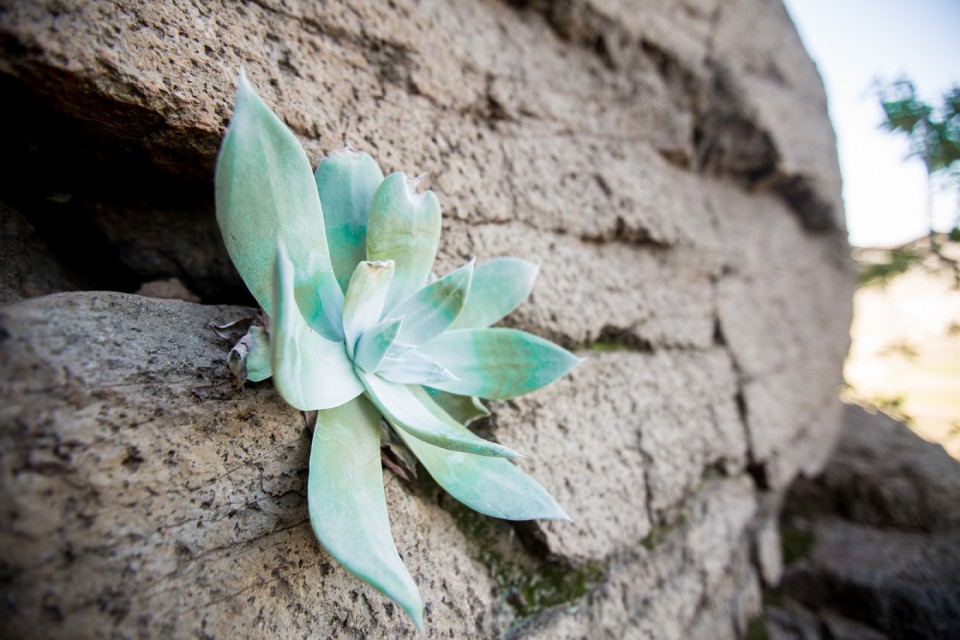 We drove up the dirt roads to the highest point and finally found a small trail leading to what looked like some tall rock faces. I hiked barefoot on the mossy ground as the sun rose over the mountains, and the town slowly began awakening. It was quiet and peaceful. It didn’t feel like California—something felt different and it was so refreshing. We climbed for a few hours and headed back down the hill, passing a “coco” stand selling fresh coconuts. A couple minutes down the road we decided to stop at the small building with “tacos” painted on the front of it; an obligatory Mexican road trip stop. I must admit, those were some of the best tacos I have ever had. And I have had a lot of tacos in my life. 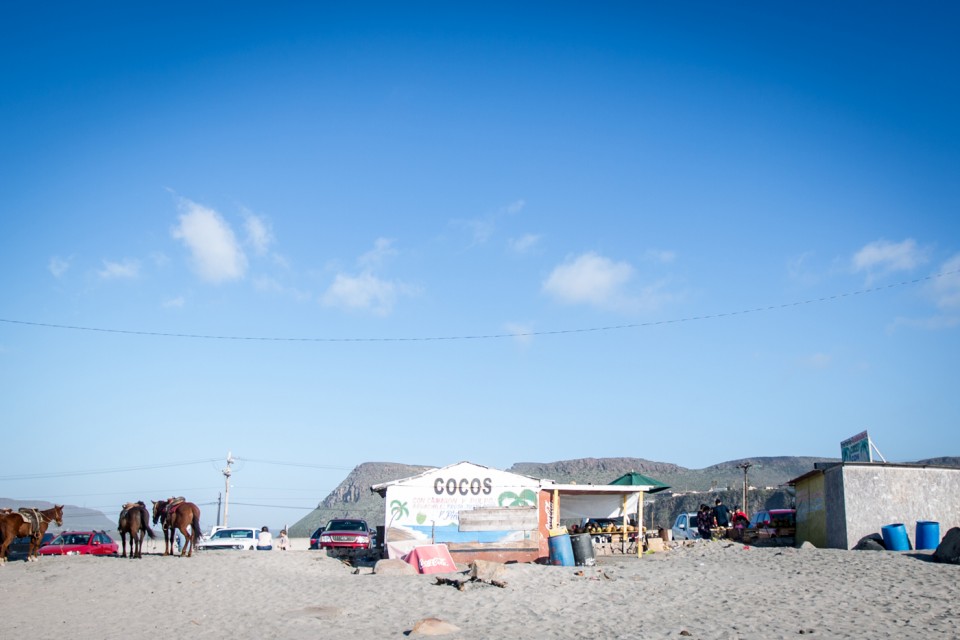 We planned on camping that night as there were a ton of campsites right off the highway with views of the ocean and trees adequate enough to set up a hammock. But first, beer. So, we stopped at a motel that sported a bar on the entire lower floor with an outdoor patio that overlooked the ocean. After a few Negra Modelos and learning that a motel room there was only $10 more than camping, we opted for a room on the second floor with a balcony that looked over the ocean as well. All of a sudden I felt like I was at that resort with endless drinks I talked about earlier. We sat on the balcony, watched the sunset over the water and wandered downstairs when we heard the live music.

Mexico does not have to be a vacation planned six months in advance. I went there on a whim for two days and got to experience the outdoors, culture, the touristy aspects and the tacos. This is me trying to convince you to go to Mexico on your next weekend (or longer) road trip. Things are cheap, everyone is friendly, the food is delicious, the mountains are beautiful and you don’t have to be a rock climber or even an outdoorsman to enjoy it all. 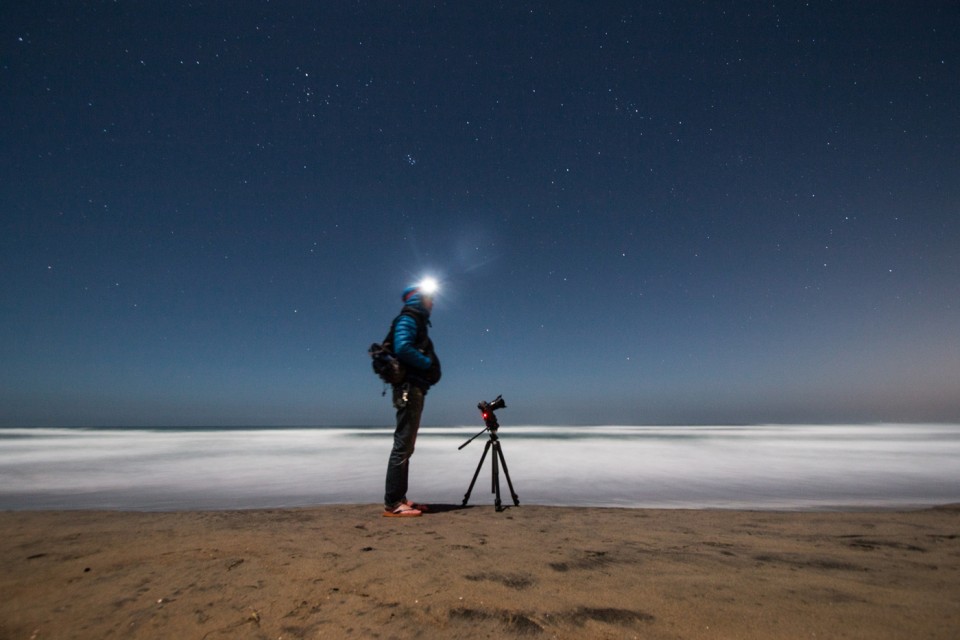