Get Up Close and Personal with Acclaimed Author Cheryl Strayed • May 3, 2017 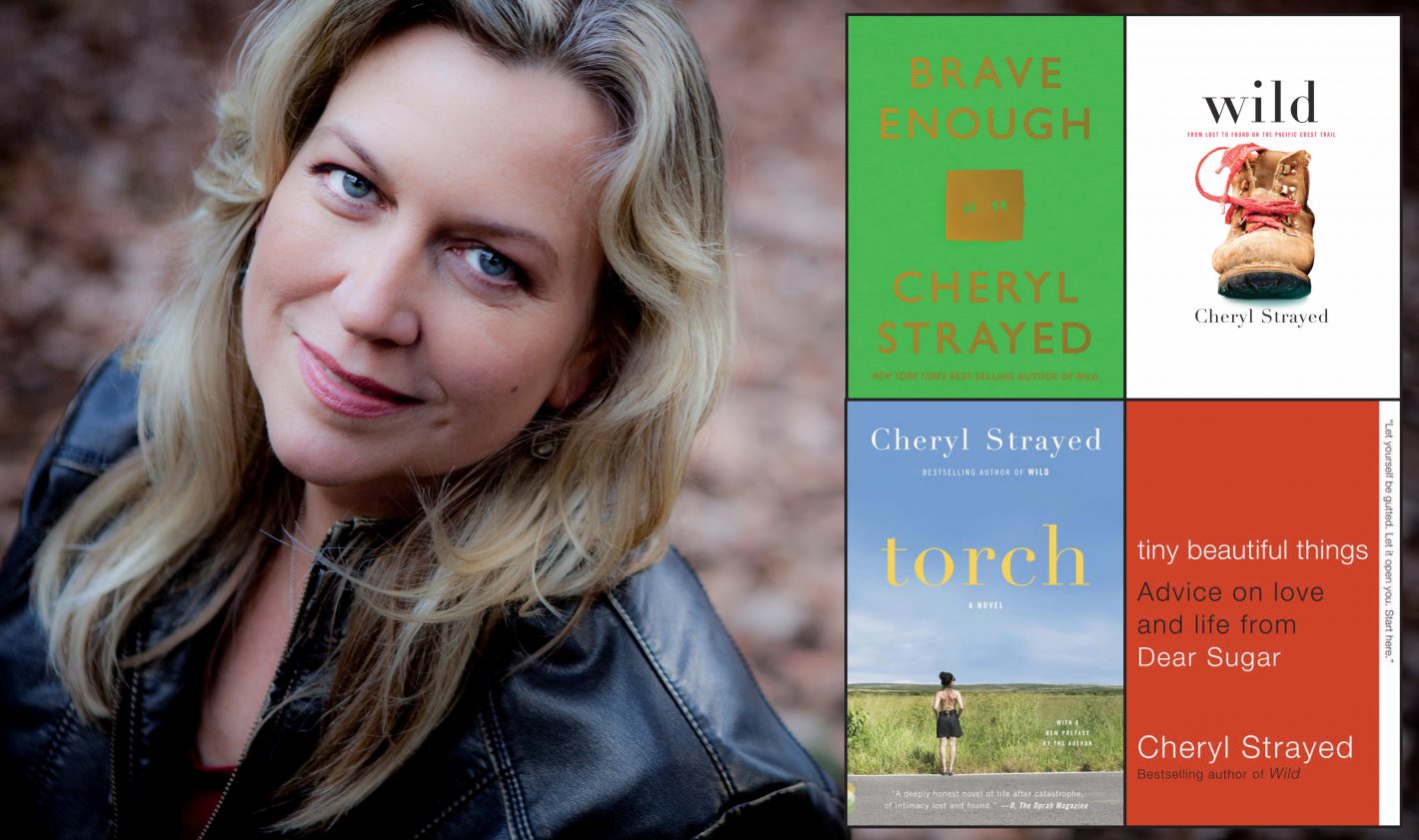 When she was just 22 years old, Cheryl Strayed had lost everything. Her mother died and soon after, her marriage dissolved. However, the young woman was able to put the pieces of her life back together. She decided to walk a thousand-mile trek along the Pacific Crest Trail—from the Mojave Desert all the way to the border between Oregon and Washington. The memoir of her journey, Wild, published in 2012, was wildly successful, netting her numerous accolades. The book became a No. 1 New York Times Bestseller and was even adapted into a film starring Reese Witherspoon. On May 3, 2017, you can see the author in person for a talk at the Community Center Theater (1301 L Street, Sacramento) as part of the Sacramento Speakers Series. Tickets are still available and can be purchased at Sacramentospeakers.com.