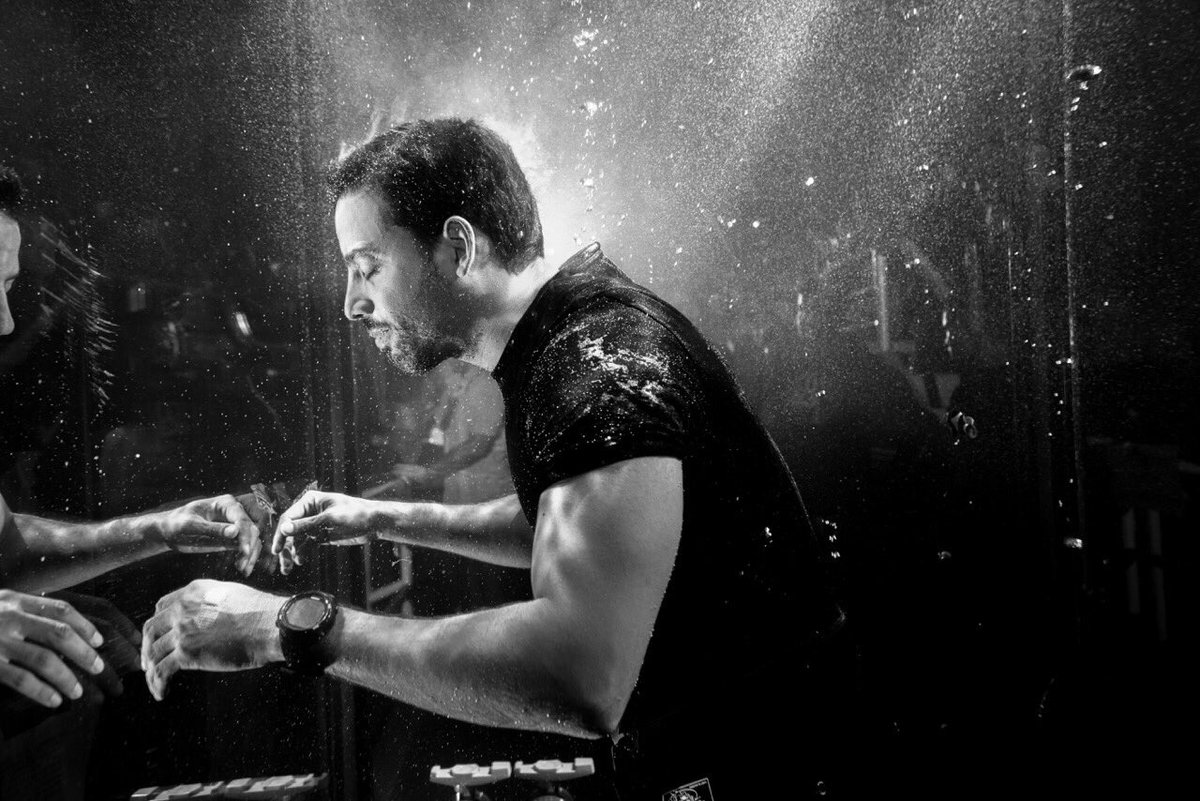 David Blaine’s brand of deadpan illusionism was brought to a wide audience back in 1997 when his Street Magic special first aired on NBC. From there, he beguiled (and sometimes infuriated) spectators with macabre forms of endurance stunts, such as when he was buried alive in a plastic coffin for a week or when he suspended himself in ice in Times Square for 63-plus hours. However, though he’s done all these things, one journey Blaine hasn’t embarked on is the somewhat more traditional cross-country tour. His travels will bring him through Sacramento on June 4 when he plays the Community Center Theater (1301 L St.). Be prepared for … well, given Blaine’s track record, we have no idea what you should be prepared for, but it’s safe to say you’ll probably leave feeling pretty freaked out. Tickets can be purchased online at Sacramentocommunitycentertheater.com or Davidblaine.com.