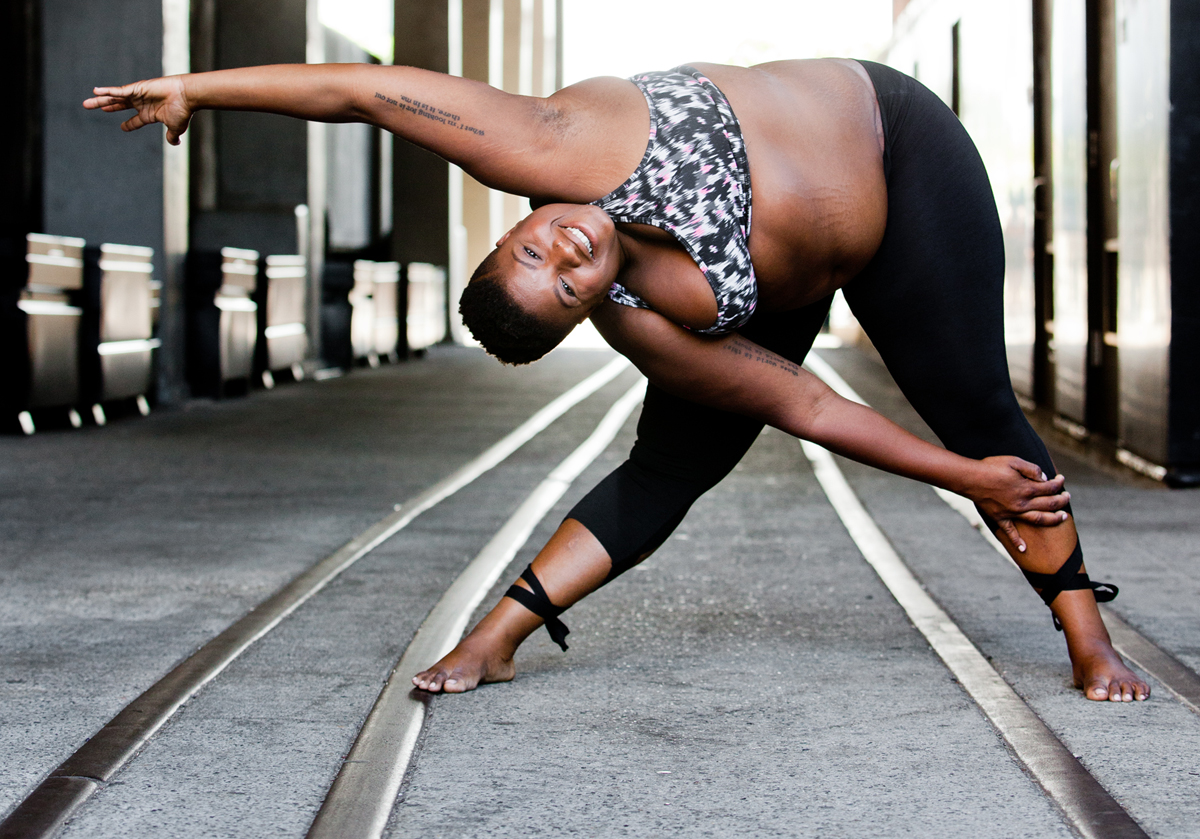 Haters and body shamers, take notice—Jessamyn Stanley has zero fucks to give.

Stanley, who is currently on a U.S. book tour promoting her latest literary effort, Every Body Yoga: Let Go of Fear, Get on the Mat, Love Your Body, is a self-described yoga enthusiast, body-positive advocate and “fat femme” who wants to truly bring yoga to everybody regardless of weight, race or socioeconomic background.

Initially Stanley shied away from yoga—as a plus-sized African-American woman, she thought she couldn’t possibly contort her body into the requisite poses, but revisited the practice in her early twenties as a way to cope with depression.

“I started practicing yoga while I was dealing with a wave of depression and anxiety,” Stanley admits. “I started practicing when I was in graduate school and I was dealing with the general stressors in life that most people deal with … but yoga has always been the medicine that I use to counter my anxiety and to take me to a place where I can just look within myself and I don’t have to look to other people or the world around me for the answers to life’s questions.”

With an Instagram following of more than 293,000, Stanley’s message is simple: yoga is for all, but that the fear and anxiety that can follow you into the yoga studio can get in the way of even starting a practice—especially if you aren’t a lithe, size 2. Stanley keeps it real with both first-time yogis and hardcore yoga enthusiasts in her book about letting go of the trappings of what a “real” yogi looks like and letting their inner downward dog out on the mat. 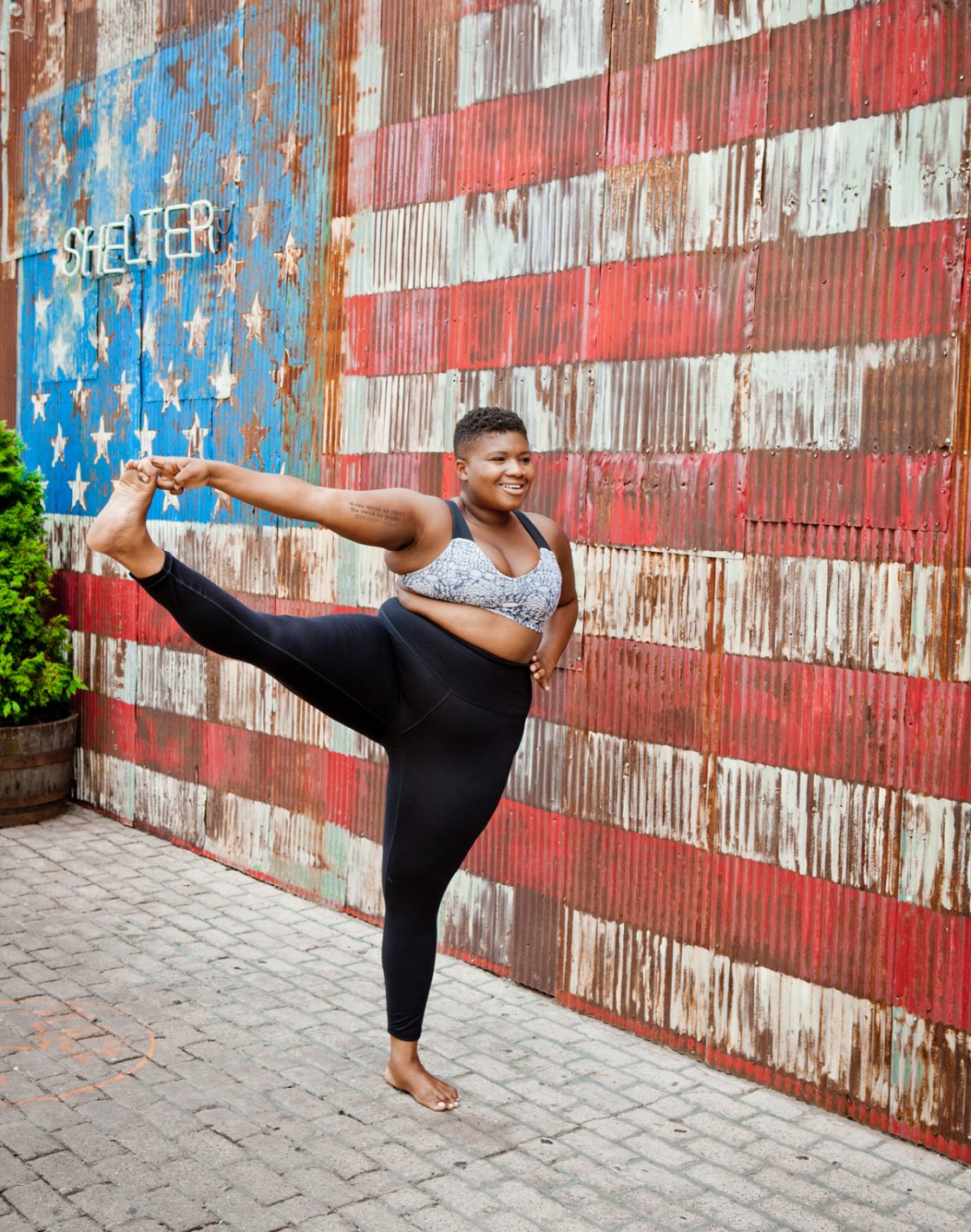 “I think that yoga is trivialized in the media and just in general,” Stanley opines. “Really, we see it as a fitness trend for wealthy, white people—specifically for wealthy, white, heterosexual women—that is a product of marketing that has nothing to do with what yoga actually is.”

Indeed, Stanley believes that the true essence of yoga—the search for authenticity and balance within the self, transcends the current depiction of “yoga culture,” which goes beyond the number of Lululemon leggings you have in your wardrobe or the kind of coconut water that you bring to class.

“All of those things really don’t matter. They actually have nothing to do with yoga,” she says. “I really have never tried to put a message out there. I am very much just trying to live my own practice and have happened to be living in a way where other people can see it. For me, it’s just about showing that yoga is about truth and authenticity and it’s about looking within yourself, and I think it’s helpful for other people to see someone that doesn’t look like the marketed image of a practitioner so they can see how the practice can affect their lives as well.”

Stanley’s yoga ethos is based in the idea of embracing the body that you’re in—larger-bodied people can master the positions of the practice just as well as their smaller-bodied counterparts. With her meteoric ascension up the fitness food chain, she’s bringing her yoga practice to the masses through her book and online video series to help people find better ways to deal with the challenges of life.

“I have a bunch of different videos that range from the beginner all the way up to an intermediate-advanced practitioner,” Stanley says. “And I have another video series that will be coming out next month that is based on the book and it’s meant to be for the person who has never practiced yoga before who really just wants to get started from the ground up.” 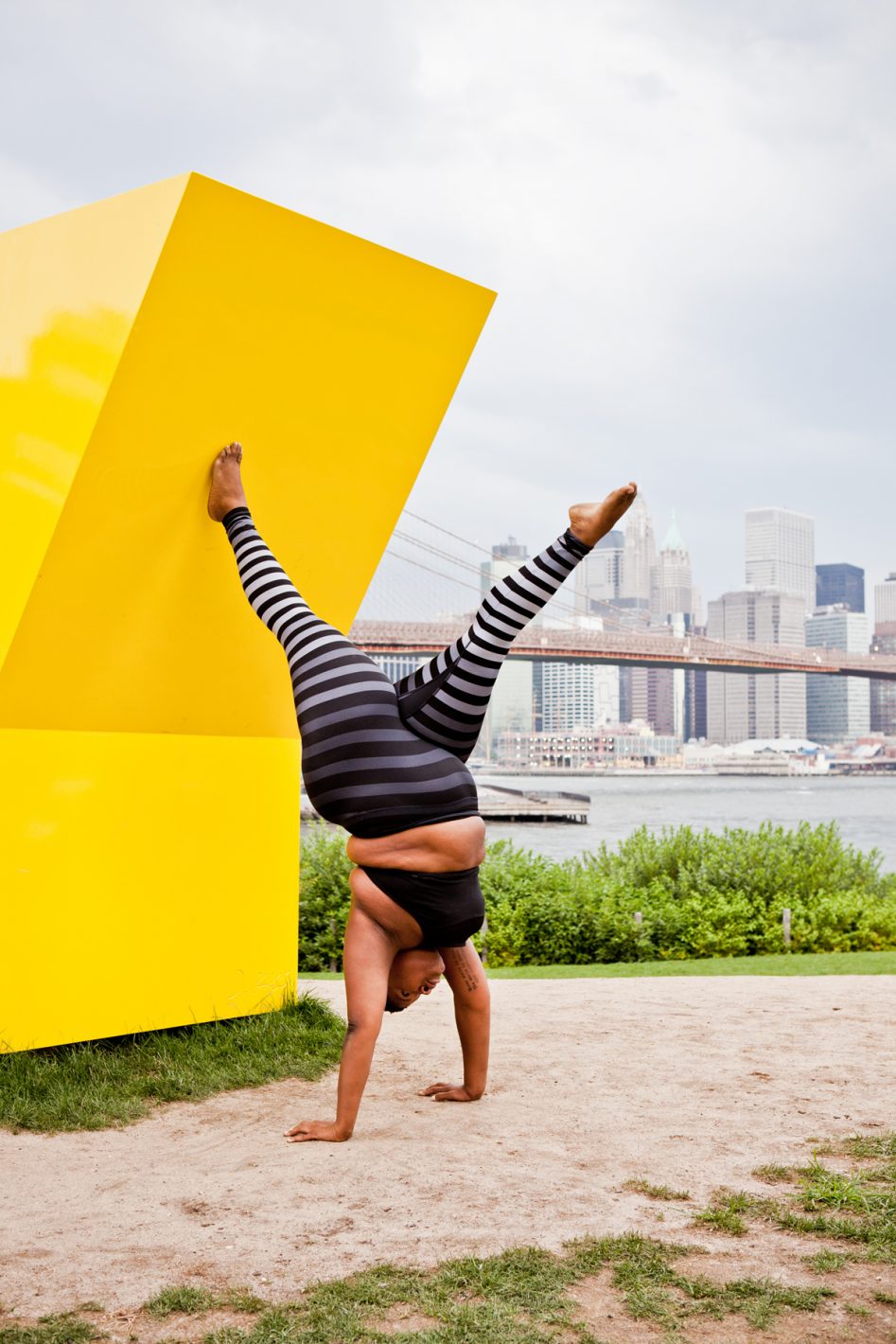 But it’s not all cobra poses and sun salutations—Stanley approaches her practice with a wink and a nod, always recognizing the importance of levity, she’s keeps it 100 with her followers. Just take one of the comments on her Tumblr page; in response to one of her follower’s wish that Stanley was her yoga teacher, the zaftig yogi says that if she were her instructor, they would listen to Kendrick Lamar during class and go out for pizza afterward.

Pro tip: if you ever make it to Durham, North Carolina for a yoga session, Stanley’s go-to pizza toppings are spinach, mushroom and Italian sausage, and while she’s feeling Lamar’s new joint DAMN., it’s “Money Trees” off Good Kid, M.A.A.D. City that she’s usually bumping during a yoga session.

Stanley’s practice is about inclusivity and she hopes to show that there can be diversity within the yoga community as well as combat the blatant size discrimination she sees within the practice. Her body-positive approach to yoga celebrates students’ bodies rather than the size of their waistline or dress size.

And for all those body-shaming trolls out there, Stanley isn’t going anywhere. Through her body-positive, social media presence and yoga instruction, she is an inspiration to those who find it a challenge to love the skin that they’re in.

“I think it’s much more beneficial to think in terms of, ‘How do I feel?’ rather than ‘How do I look?’ Anyone can look healthy, actually being healthy is often a completely different story and, more often than not, is completely unrelated to size.” 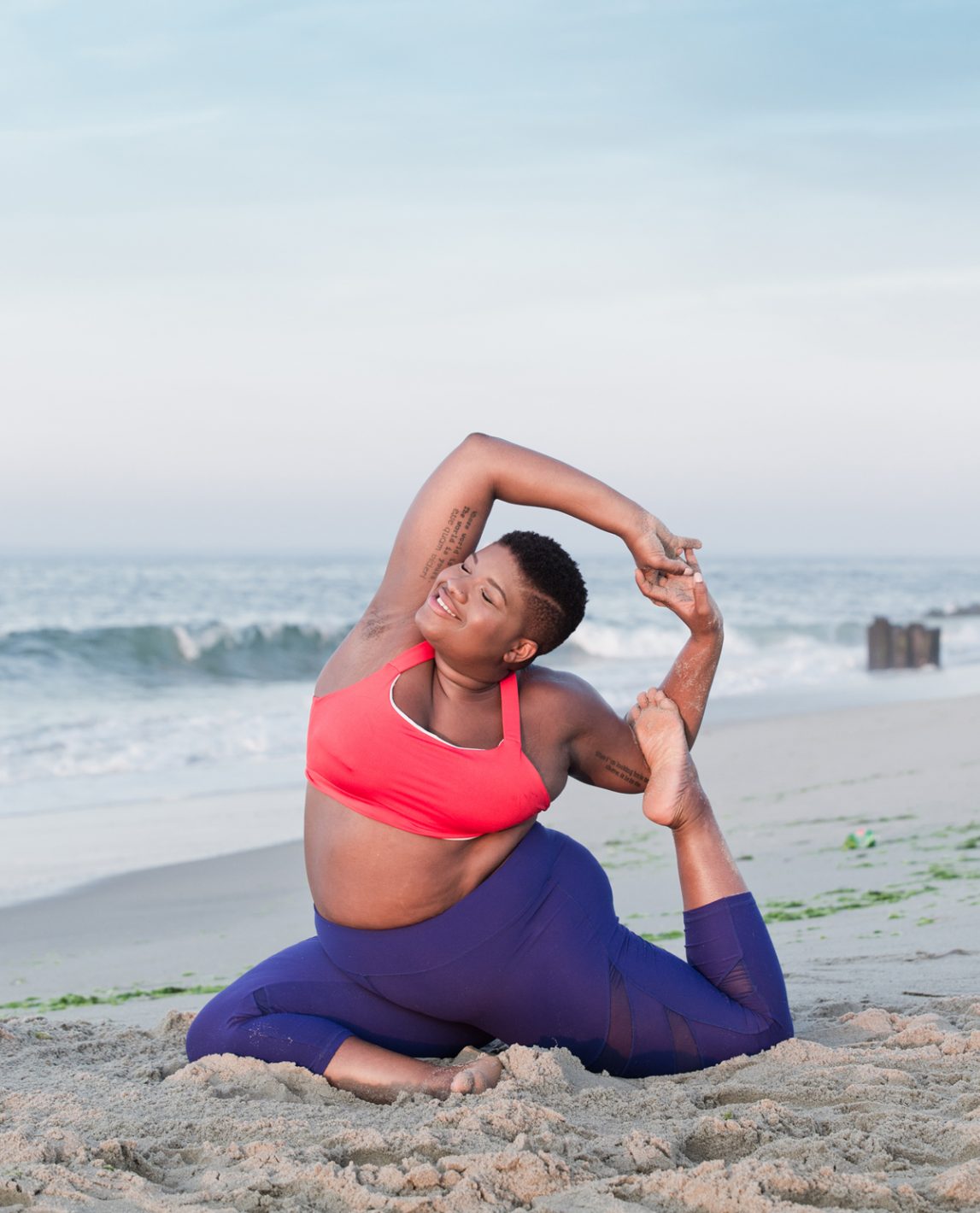 See Jessamyn Stanley in person at the Sacramento Public Library (the Central Library location on 828 I St.) on May 9, 2017, at 6 p.m. You can register for this event at Saclibrary.org.