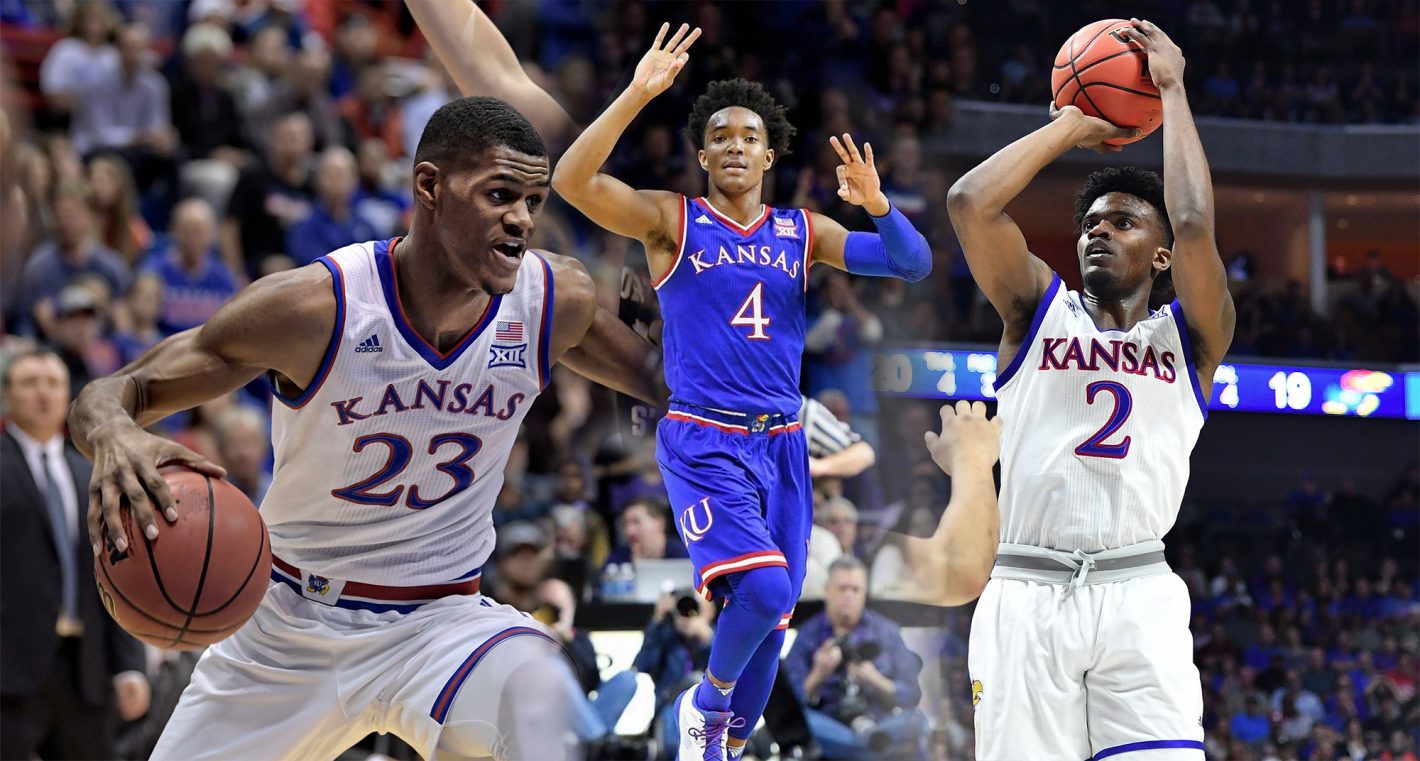 Attention basketball lovers! Mark your calendars for a monumental performance of athleticism at the gorgeous, state-of-the-art Golden 1 Center on Thursday, Dec. 21, 2017. Come enjoy an epic doubleheader as the Sacramento State Hornets battle the University of Portland Pilots, followed by the headlining powerhouse event, University of Kansas Jayhawks versus the Stanford University Cardinal. Kansas is brimming with 2018 NBA draft prospects, such as California native Billy Preston, Devonté Graham and fan favorite LaGerald Vick, known for his amazing performances both in the classroom and on the court. This can be your chance to see future NBA players in action, maybe even a future King! The tipoff is at 5:30 p.m. with the headlining event beginning 30 minutes after the end of game one. Tickets are $22 and can be purchased online at Golden1center.com.