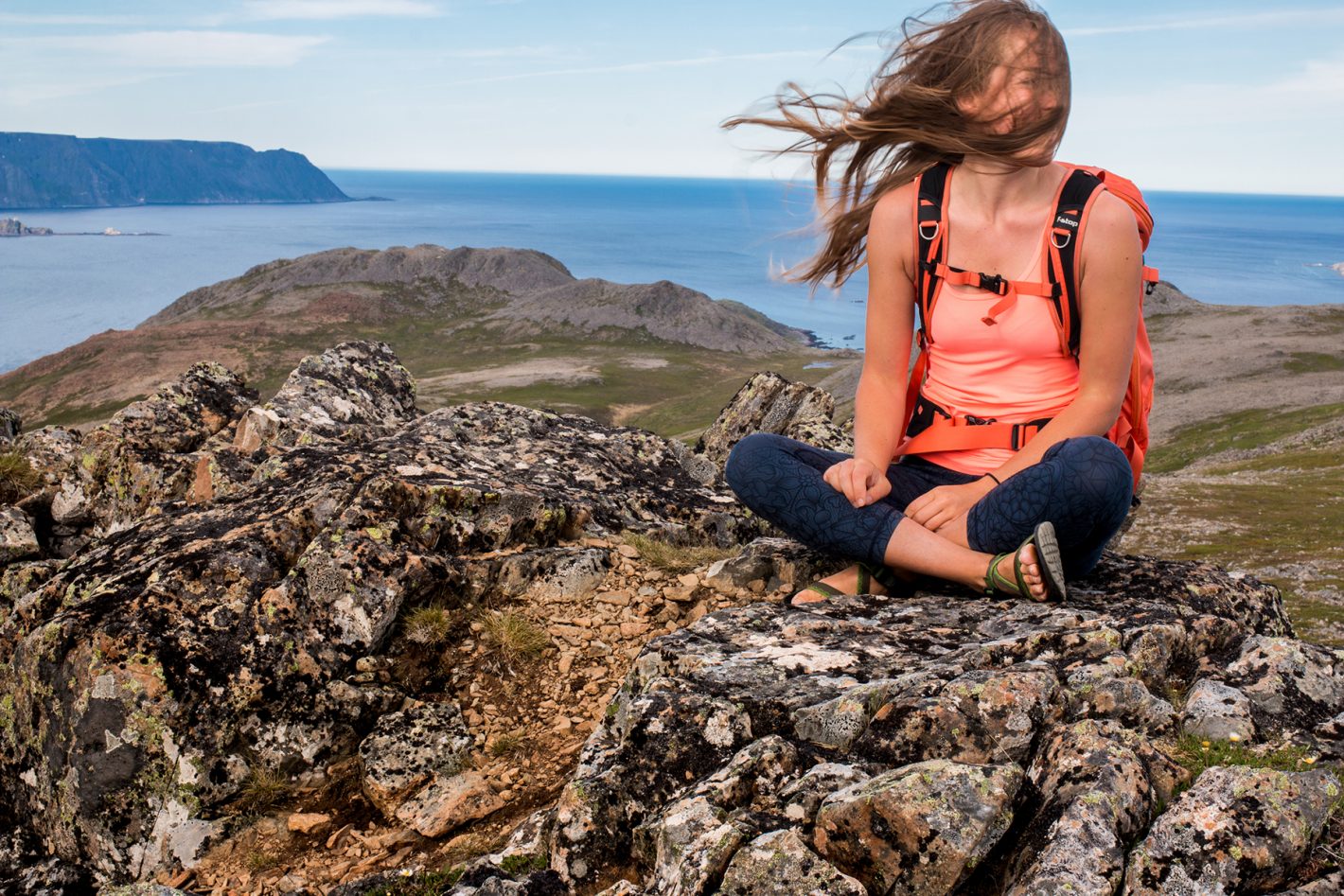 Though I also recently spent time in Spain, this particular article excludes the Spanish country. Perhaps I will create a separate recollection focusing exclusively on the full-bodied wines, the perfect waves, the lax culture and the Spanish lisp. Hopefully I don’t get in trouble for that one. I truly loved Spain, but that story is for another time. After spending a couple of weeks in Norway and about a month in France, I solidified this list of my top five favorite spots to which I intend to return. Remember, I am not a city girl; I love Mama Nature, so wherever she thrives, I follow. 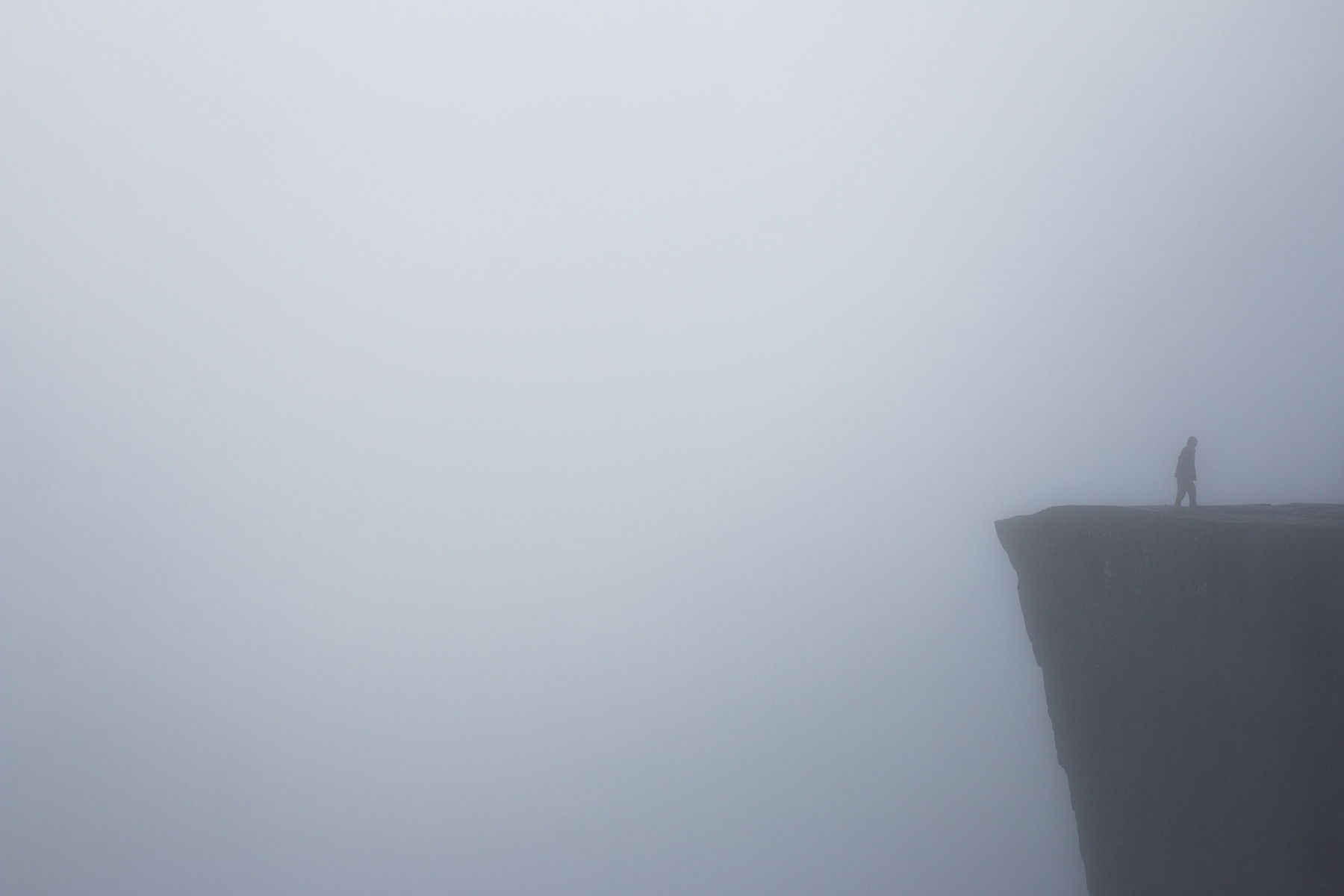 Toward the southern tip of Norway lies a moderately sized town by the name of Stavanger. We arrived in the gloom with a light rain falling; a typical summer day in the Norwegian fjords. The morning light had just begun to peek and the cobble streets laid bare. A wet breeze brushed our faces as we headed to the seemingly deserted ferry that would take us across the fjord to the area of Tau. After catching a bus in Tau, we arrived at the base of our hike: Pulpit Rock. When the skies are clear, the view from the top of Pulpit Rock is spectacular. When the fog is thick and soupy, the views are still spectacular. Bright green ferns romantically hang over steep granite, and the sound of trickling water tickles your ears while ascending the mountain. Pulpit Rock seemed like a dream, and arriving back in Stavanger proper to the cobbled roads and small shops was the perfect recovery from a day of hiking. 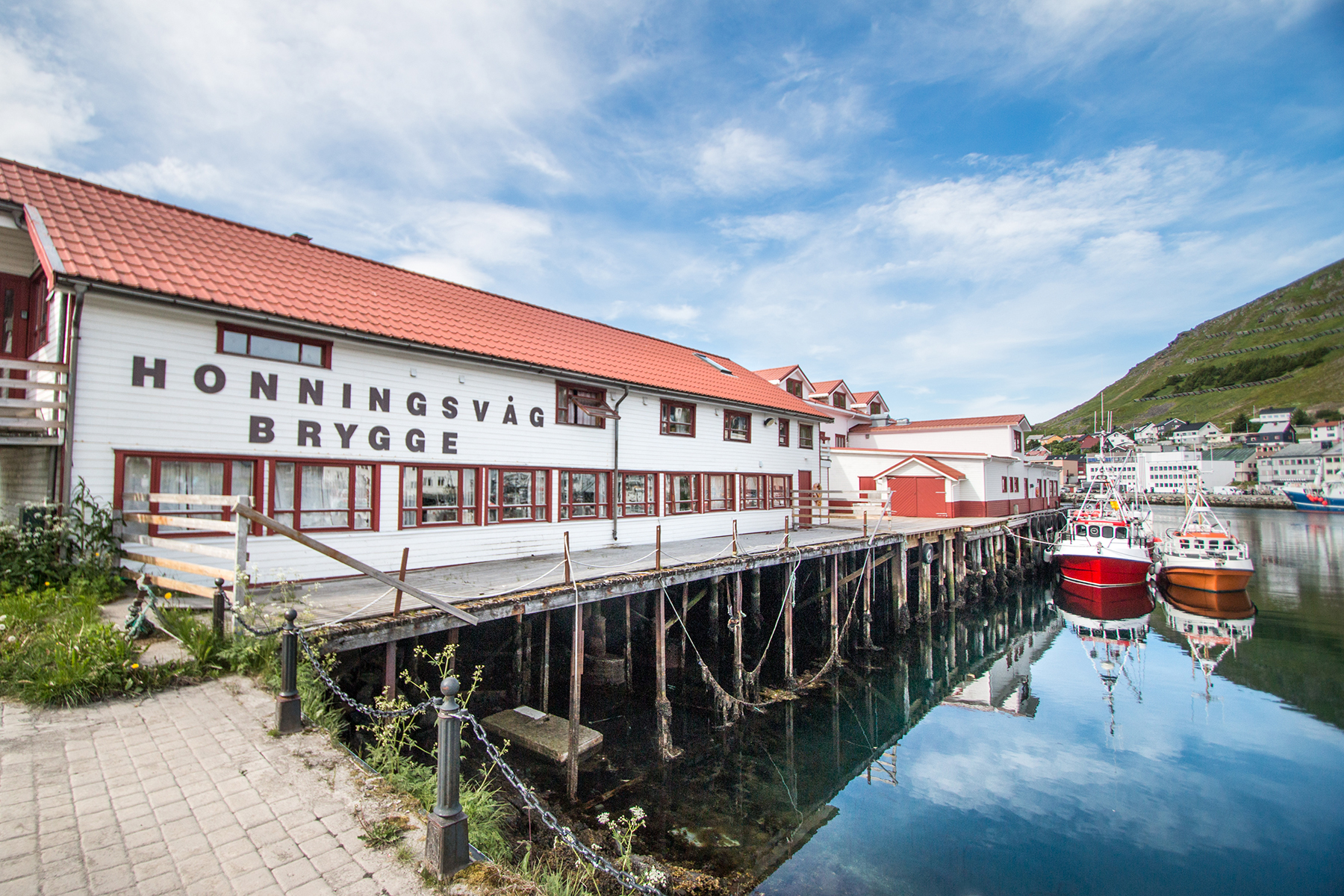 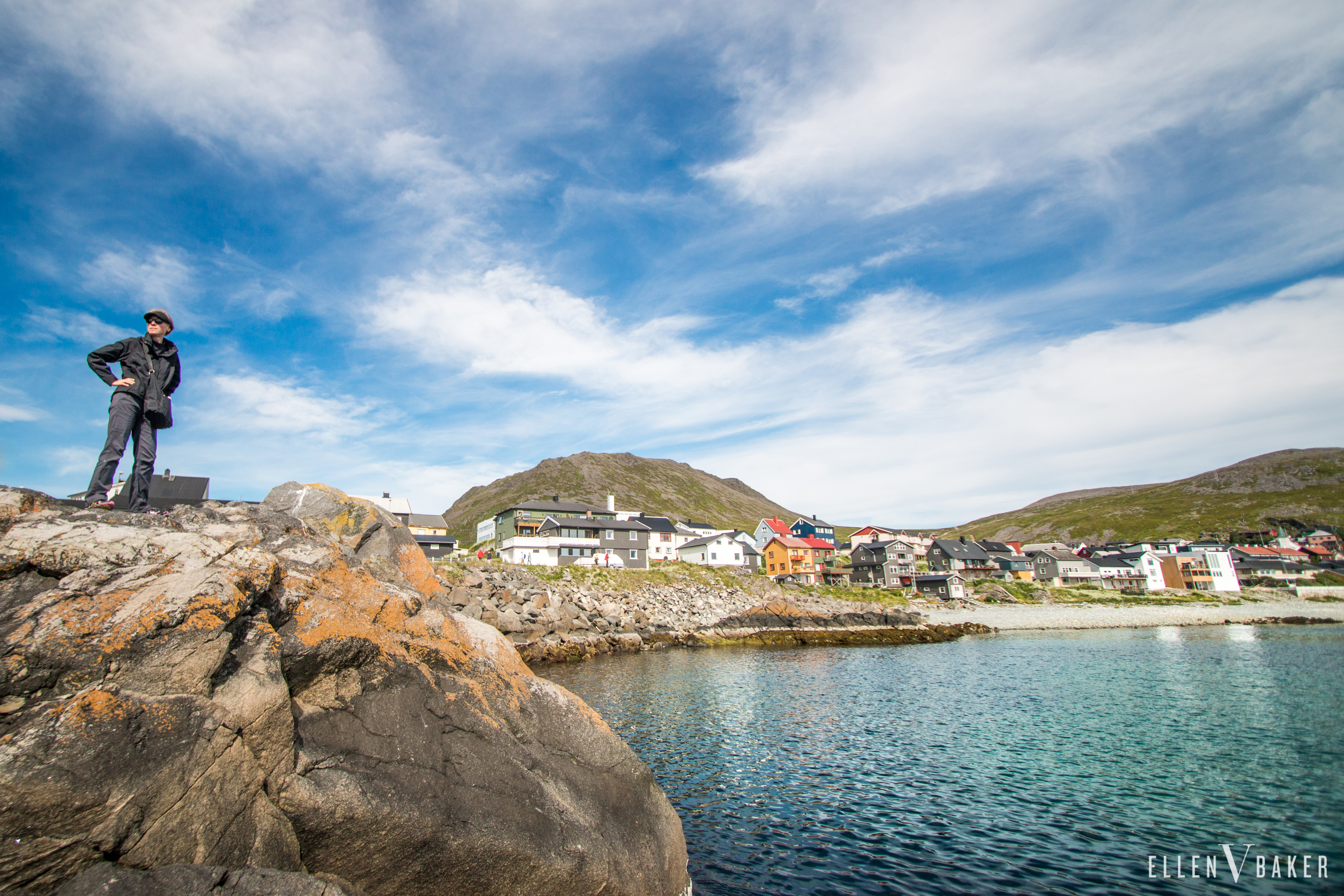 The most aesthetically pleasing of all the Norwegian towns where I visited, Honningsvag was not only the most colorful but it was also the warmest. The vast blue skies carried the sunshine down to the earth and the surrounding water, illuminating it in such a way so that every color popped. Red, blue, turquoise, yellow—I was astonished at the color palette of this small city. I spotted a small mountain that looked as though it had small trails meandering to the top, and, of course, I set out to investigate. Upon arriving at the summit, a small summit registry lay in a tube with a pen to sign, and the views of the city were mesmerizing. This was the last town I stopped at before arriving at North Cape, the northern most point of Europe. It is far, far, north, but is blessed with sunshine and beauty. 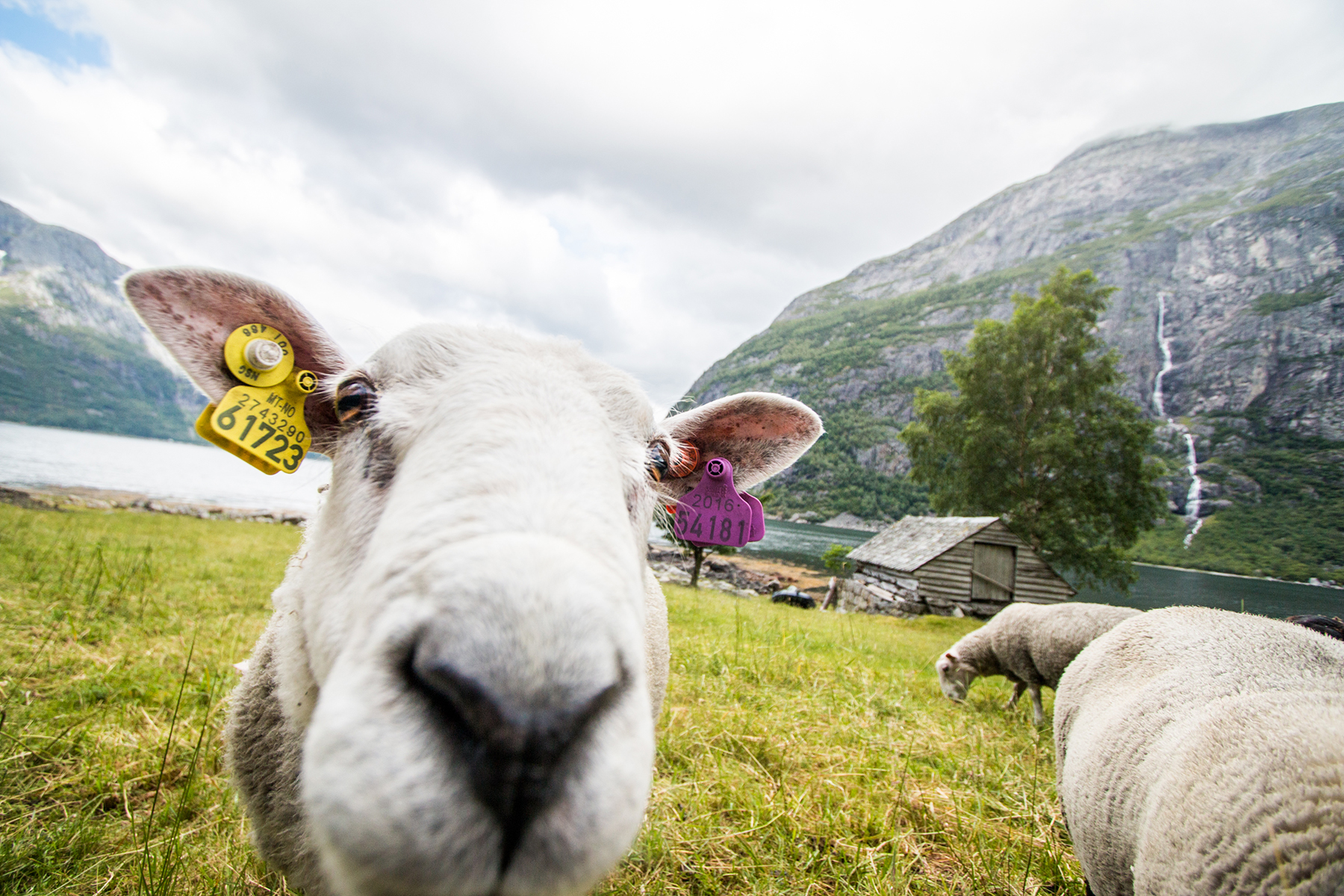 Eidfjord is a small, bright town with farms scattered among the hills. This is the place I was introduced to Norwegian cows, which are much thinner and smaller than any American cow I have encountered in my lifetime. Sheep roam the beaches of the calm fjord, and towering granite cliffs loom in all directions. The town is quiet with a church and a library. The highway that parallels the water is such that a meditative walk could be accomplished here with only a small possibility of encountering a car. 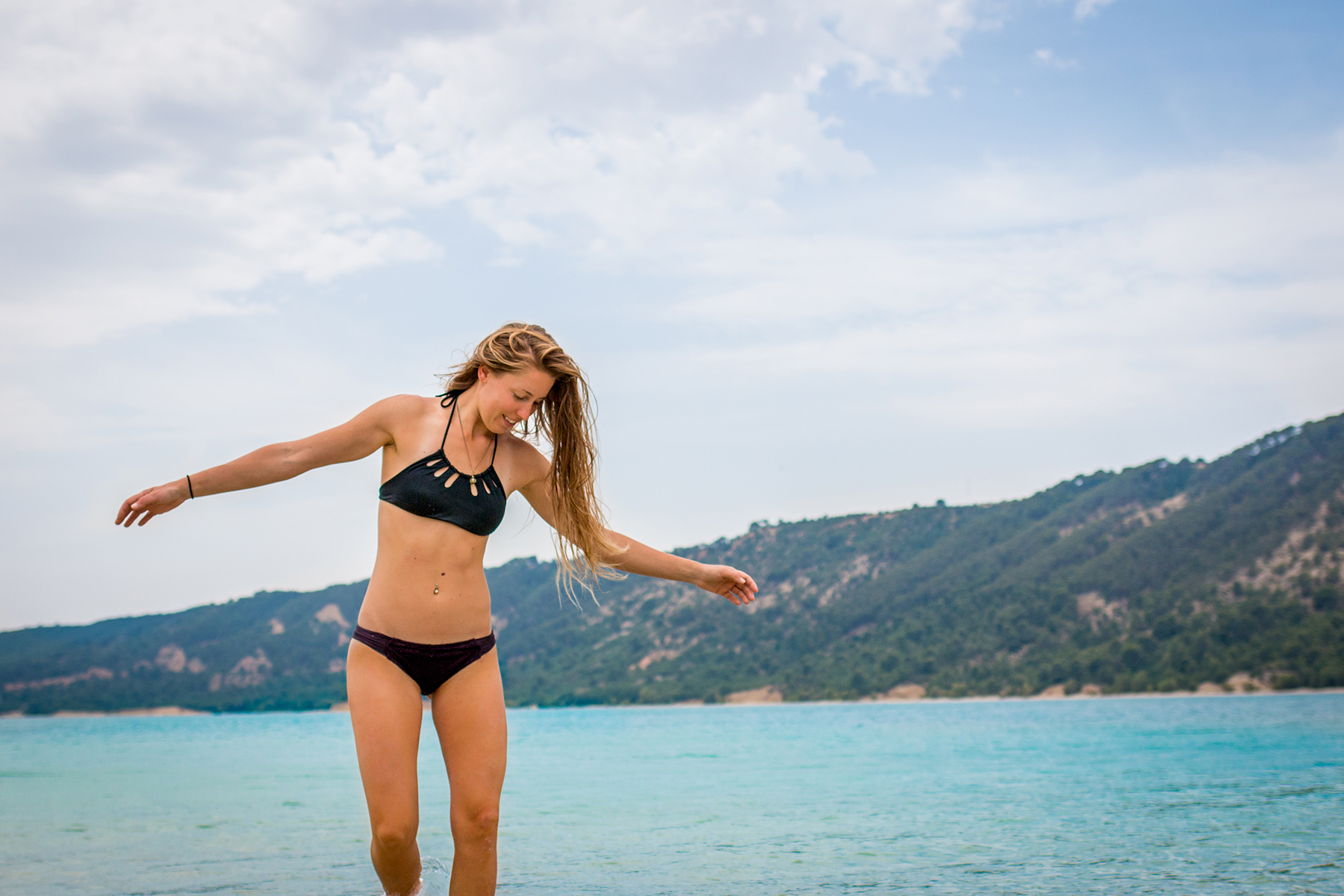 Mediterranean waters get all the credit for their turquoise hue, but what about the Verdon Gorge? Peering down a vertical cliff, the gorge, in all its wonder, shines bright turquoise waters right back up at you. The gorge flows into the Lac de Sainte-Croix, a large, warm lake deposited at the end of the limestone ravine. 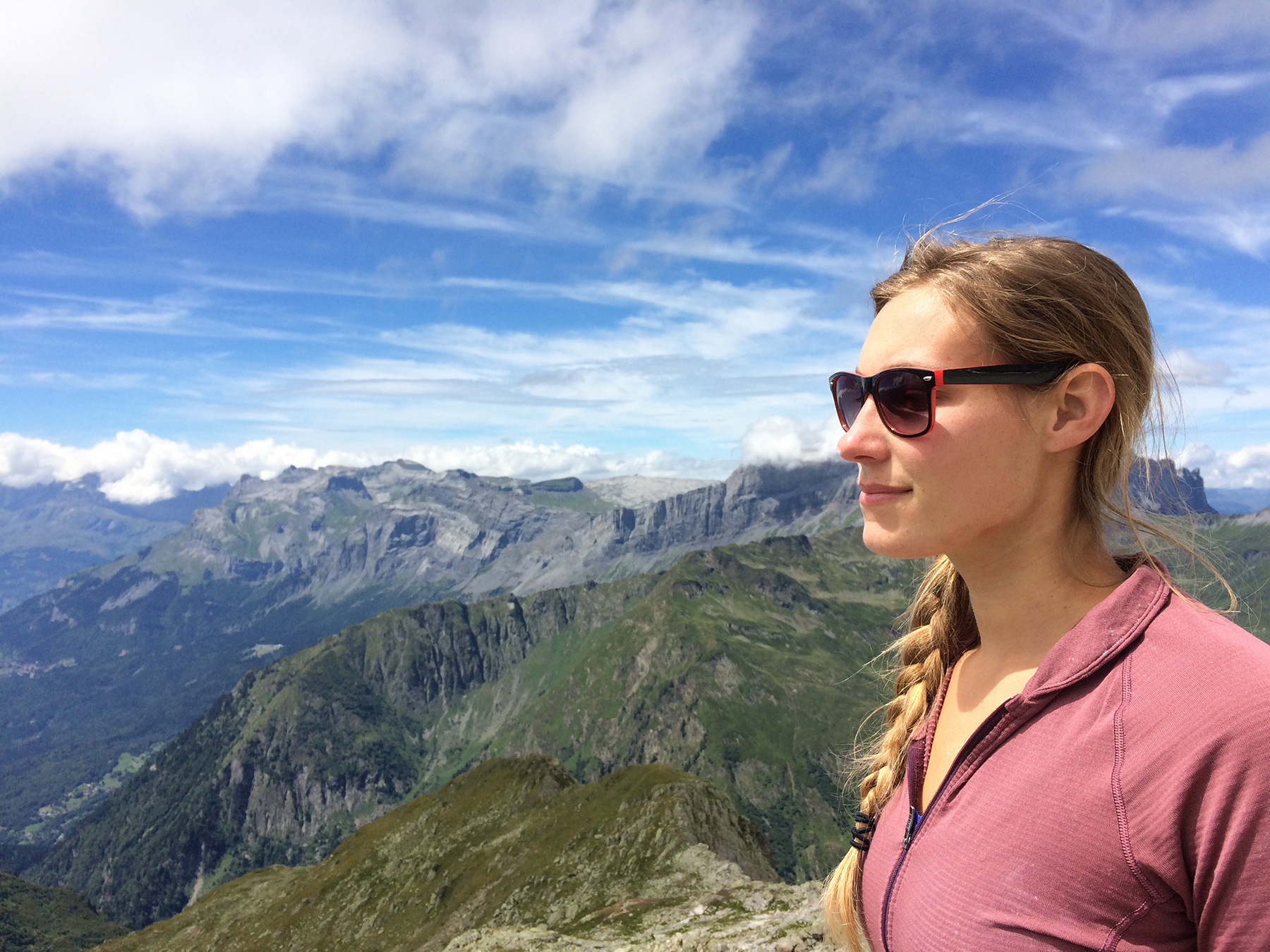 Perhaps a bit too touristy for most, Chamonix has its highs and lows. The crowds are (if I may) horrendous. The shops are expensive, as are the food and the drinks. Aside from these minor drawbacks, it is pretty simple to escape the crowds. The first article I wrote for Submerge talked about how to avoid crowds in Yosemite. Chamonix is similar. A few cable cars ascend the steep mountains and land their inhabitants at about 3,800 meters. Once at elevation, the availability for ditching the crowds is endless. Hiking, rock climbing, mountaineering or paragliding will almost immediately bring you to solace. The land is large, with glaciers, snow, rock faces and trails surrounding the valley. Finding a good location for a siesta is not a difficult task.

Europe has so many beautiful locations to offer, I highly suggest packing your bags and getting a sense of the culture. I think Sacramento has room for improvement on the quality of bread, cheeses, wines and siestas.