Outside the 9-to-5: Overcoming Fear and Traveling Solo 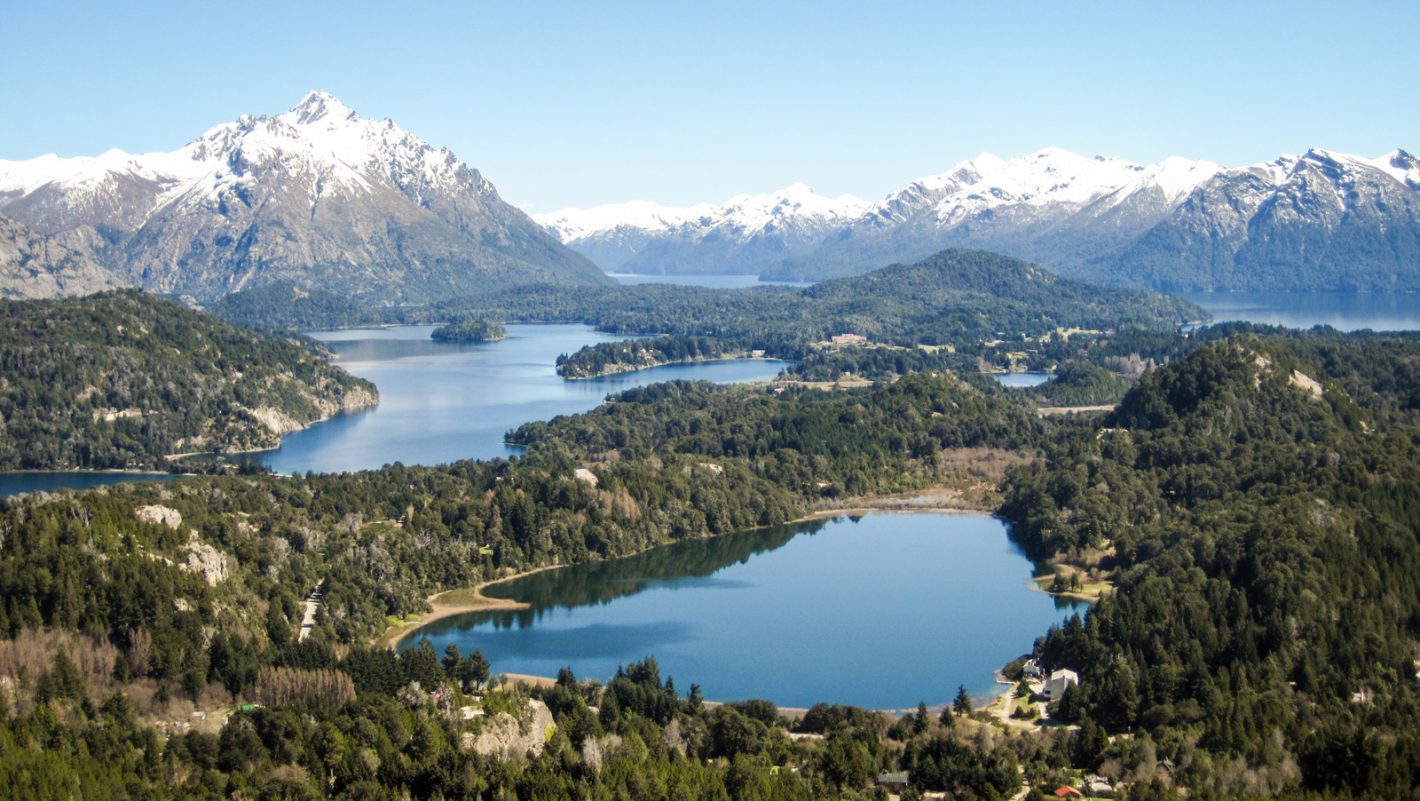 “Have you seen the movie Hostel? You should probably watch it before you leave.”

“If you walk around alone at night, you will get mugged.”

“Why would you travel alone as a woman? You’re going to be so lonely.”

“Maybe you can hire someone to protect you.” 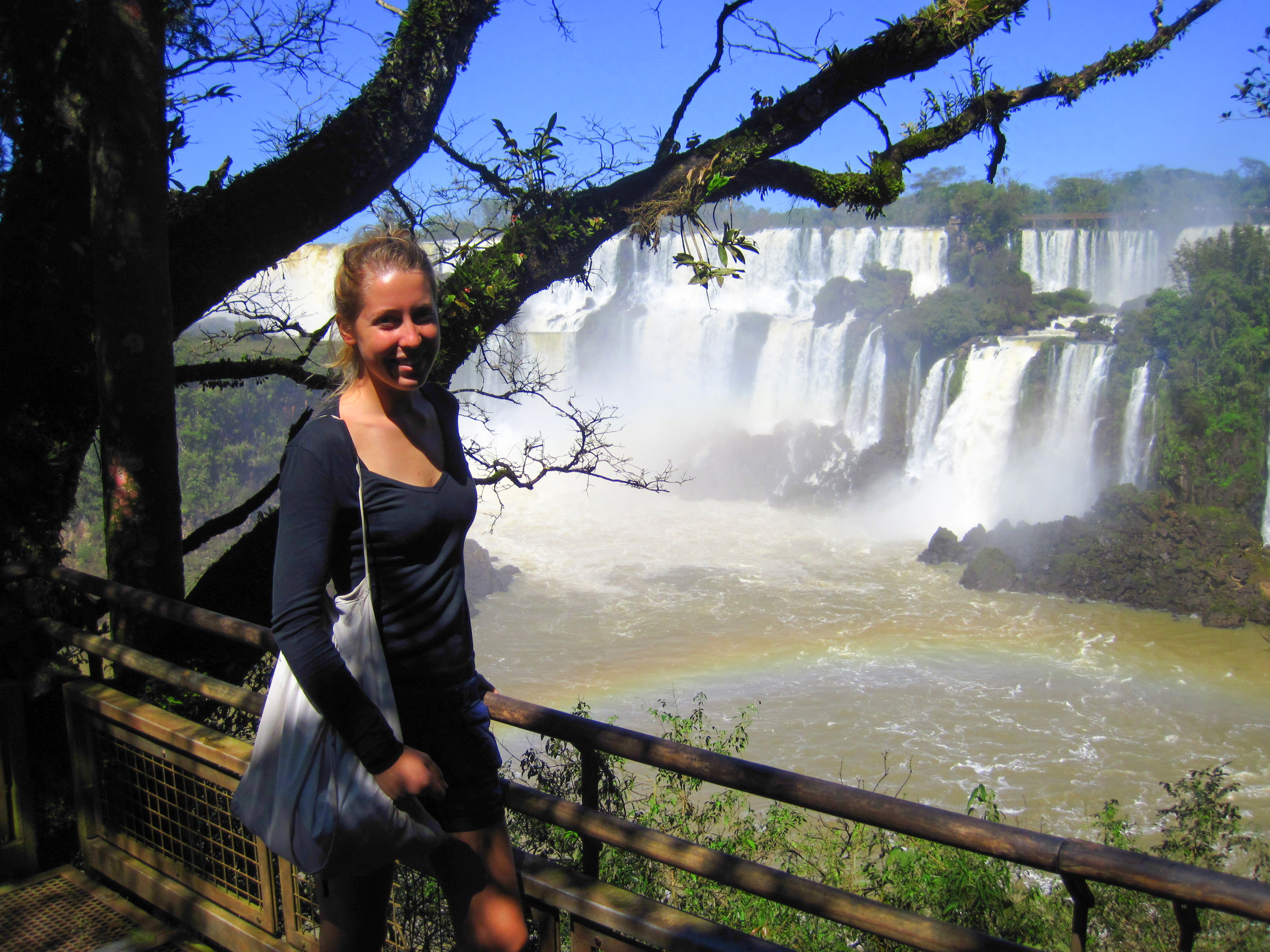 These, my dear readers, are real quotes I received from friends, family members and acquaintances, before heading to South America on a solo trip with nothing but a backpack and a one-way ticket. I was 22 years old at the time; naive, adventurous and broke … not much has changed. I saved up a few paychecks from my serving job and put some money in my empty savings account (some money being somewhere around $2000. We’re talking about a shoestring budget here, people).

Let me preface my story by stating, I believe that women (should) have political, social and economic equality with men. Too many women are timid, because there is a social construct that tells women they are not strong enough, smart enough, nimble enough or brave enough. But, we are. 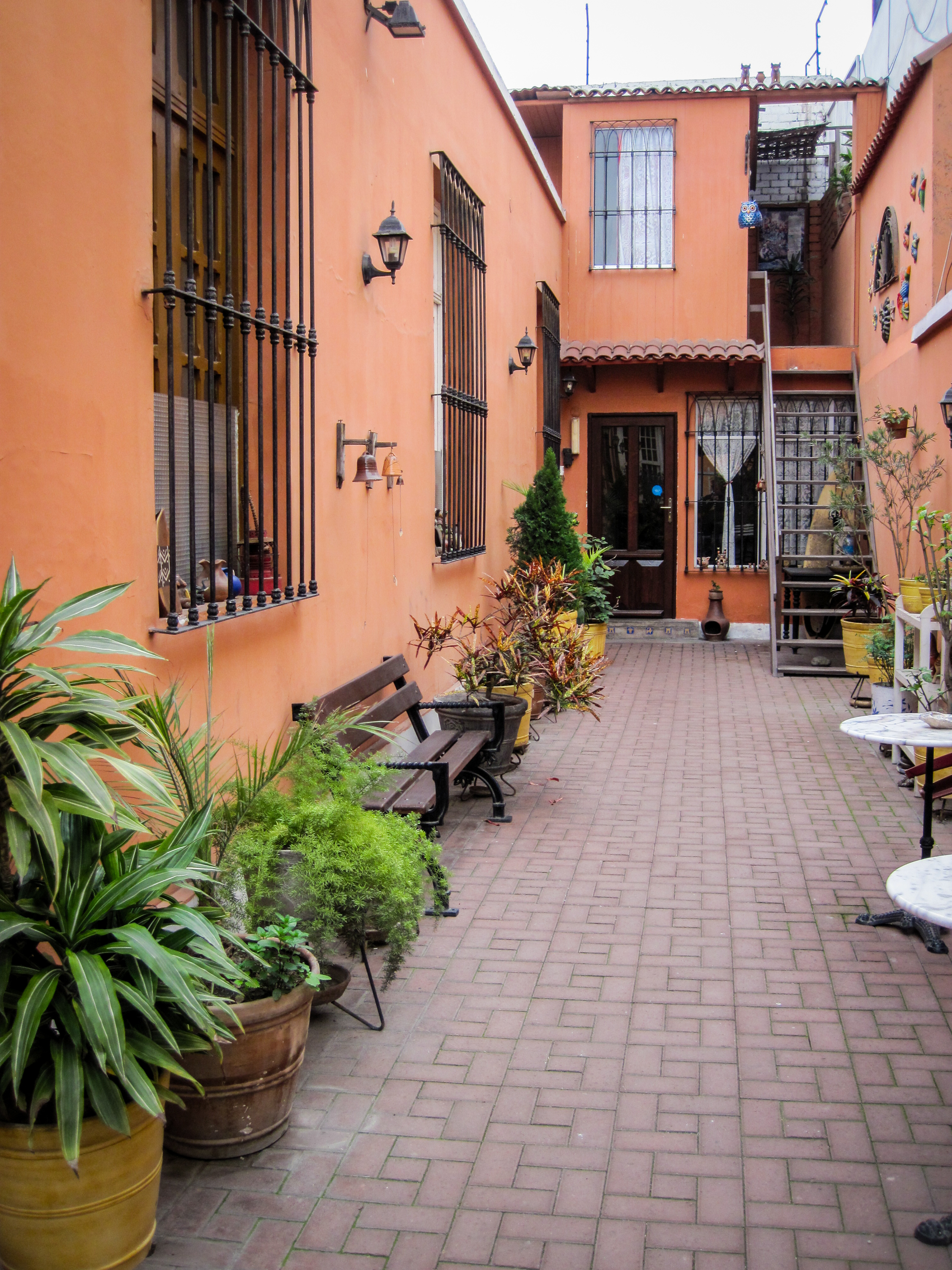 I bought my ticket on a whim—it was an idea that had been floating in and out of my mind for weeks, maybe months. I woke up one day and just like a haircut, I needed it now. I rolled out of bed and started looking at tickets. $500 one-way to Lima, Peru—sold. Before I knew it, college registration for the following semester had passed and I had no classes, but I did have a one-way ticket to South America.

My confidence was through the roof. It wasn’t until these negative statements began rolling around that I started second-guessing my decision. I started getting nervous but pushed those feelings to the back of my mind. “It can’t be that bad,” I would tell myself. 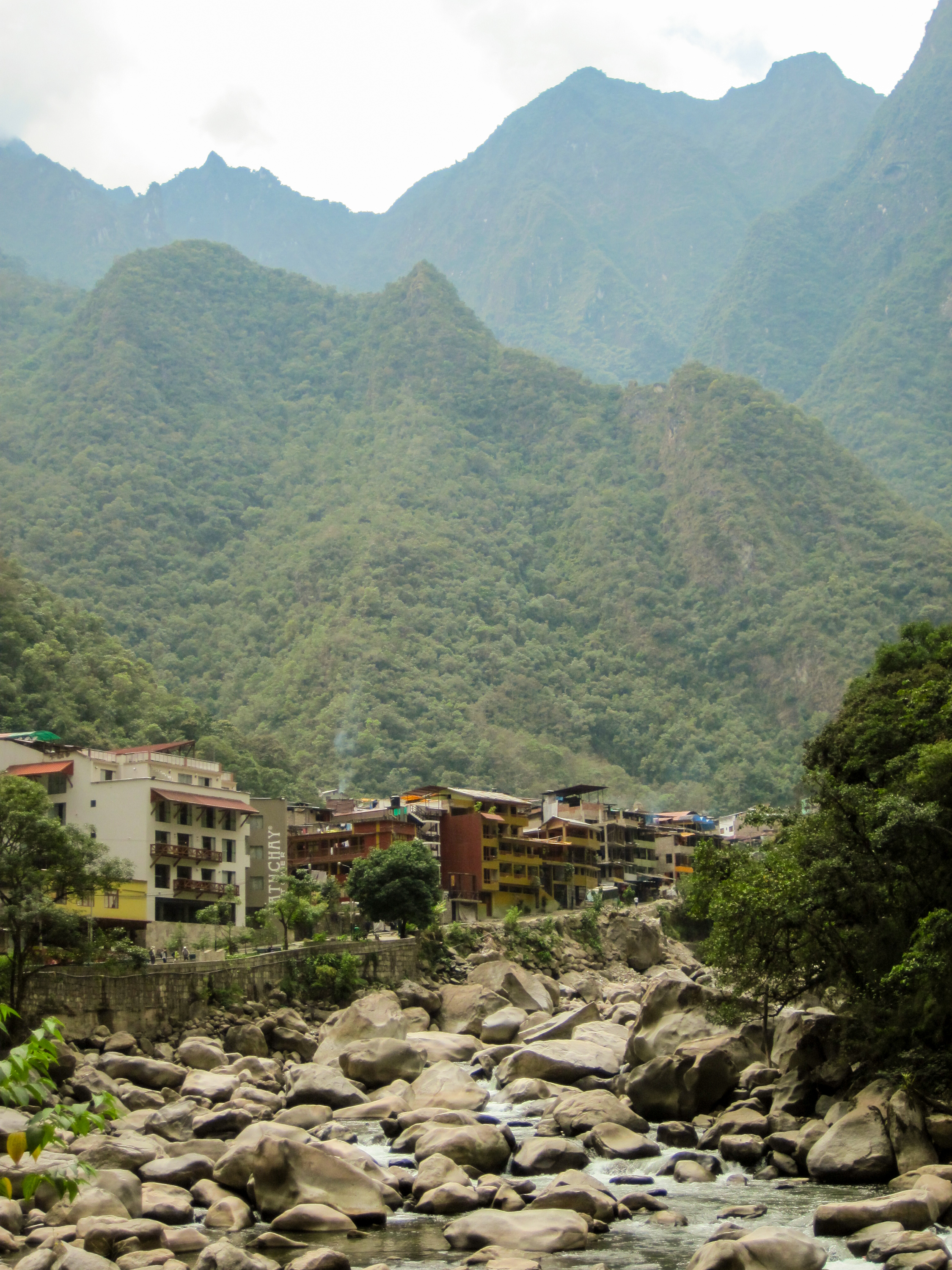 Aguas Calientes, the town at the base of Machu Picchu

The flight to Guadalajara, my first layover, was fine. There were free tequila shots too—I was not opposed. I hopped on the next flight to Lima, and as we flew over the city preparing to land, I was suddenly engulfed in anxiety. I wanted to turn around. I felt anxious, nervous, sick to my stomach. I was alone, I barely spoke the language, I had no cell phone, no connection to anyone I knew—why was I doing this?

These feelings ebbed and flowed for about three days when all of a sudden I was in paradise. I was free. There was no schedule, no one to please. I felt like a little sponge ready to soak in all this new information: a new language, new culture, new sights, new experiences. 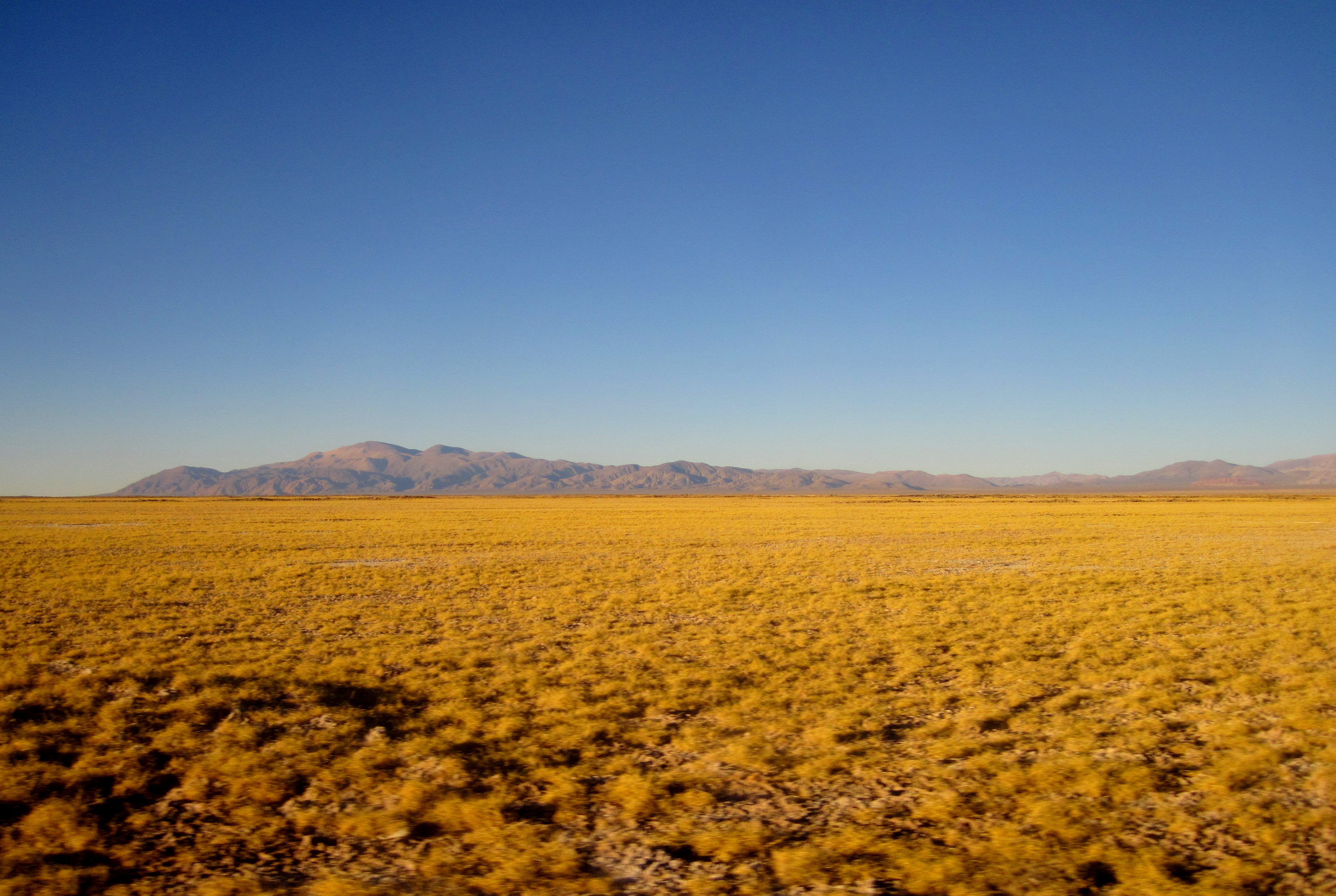 For the entirety of my trip, never once did I have a set itinerary. I would meet new people at hostels, travel with them for a while and move on to do my own thing. I have so many connections throughout the world now simply because I opened myself up this new place and new people. I hitchhiked, stayed with a family I met on the street, got a tour of a man’s favorite flea market, ate an abundance of coca leaves, hiked alone in the middle of the jungle and read three novels—more than I had read in about a year.

As is life, nothing is perfect. I didn’t get to day three of my trip and feel euphoric for the remainder of my adventure. I did not “find myself” as many claim they do on solo adventures; I believe “finding yourself” is a lifelong journey. I did however, laugh, cry, scream, sing and find a deep appreciation for another culture. I look back on my trip today and take in all that I learned and experienced and I feel empowered. 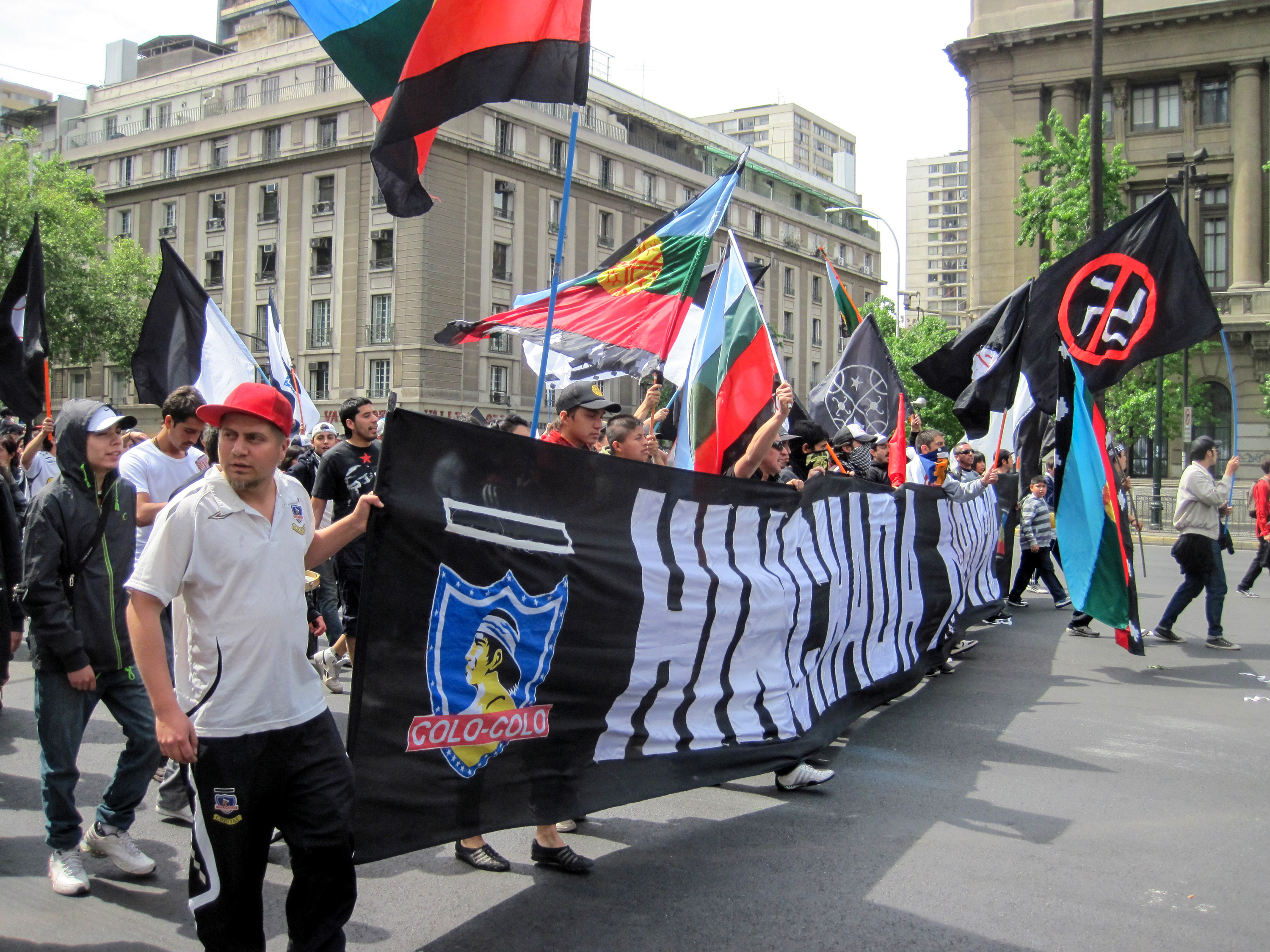 I encourage men and women alike to travel solo. Whether it’s to the beach for a day, to a new continent for a year or anything in between. It’s truly eye opening and holds the ability to teach you much more then what a textbook can. In the words of Mary Ritter Beard, I’ll leave you with this: “Certainly, travel is more than the seeing of sights; it is a change that goes on, deep and permanent, in the ideas of living.”