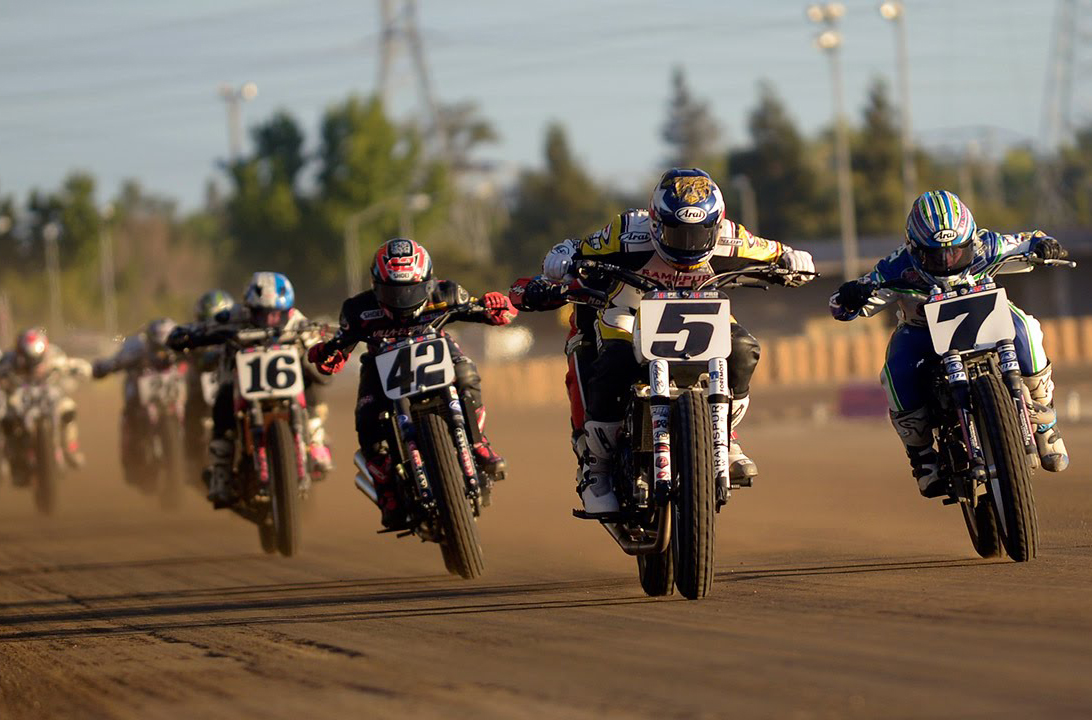 The annual Harley-Davidson Legendary Sacramento Mile (presented by Cycle Gear) will be bringing the excitement of high-speed motorcycle racing to Cal Expo on Saturday, May 20, 2017. This well-known flat-track race attracts pro riders and racing teams from near and far. This year, Harley-Davidson and Indian motorcycles will be pitted against each other to put the rivalry between the two bike manufacturers to the test. The Harley-Davidson Factory Flat Racing team will be riding new liquid-cooled XG750R motorcycles, in place of the XR705 motorcycles that the team has ridden in the past. (The XR705 is the most successful flat-track racing motorcycle of all time, so the expectations for the new XG750R are very high.) With new technology in the mix, and the rivalry between Harley-Davidson and Indian motorcycles being a main theme, the competition is sure to be fierce. Records may be broken. Legendary racer Kenny Roberts will be the Grand Marshall of the event this year, and he will be accompanied by his son, World Champion Kenny Roberts Jr. Gates open at 3 p.m., and the opening ceremony starts at 6 p.m. This event is open to all ages. Tickets include motorcycle parking, access to the pit and the opportunity to get autographs signed by racing legends. You can buy tickets online at Sactomile.com, or you can purchase them by calling the toll-free ticket line: (844) SAC-MILE. 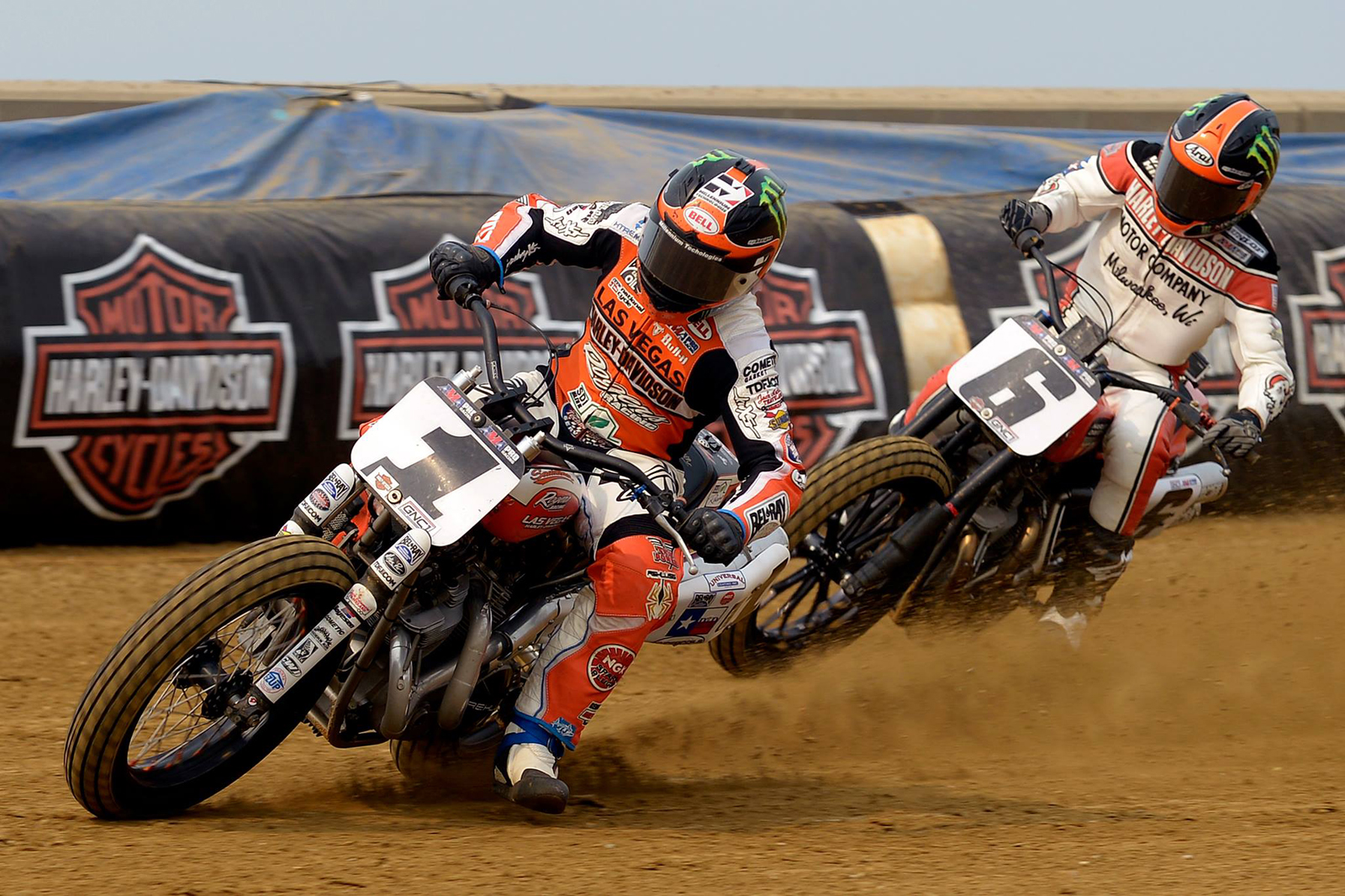