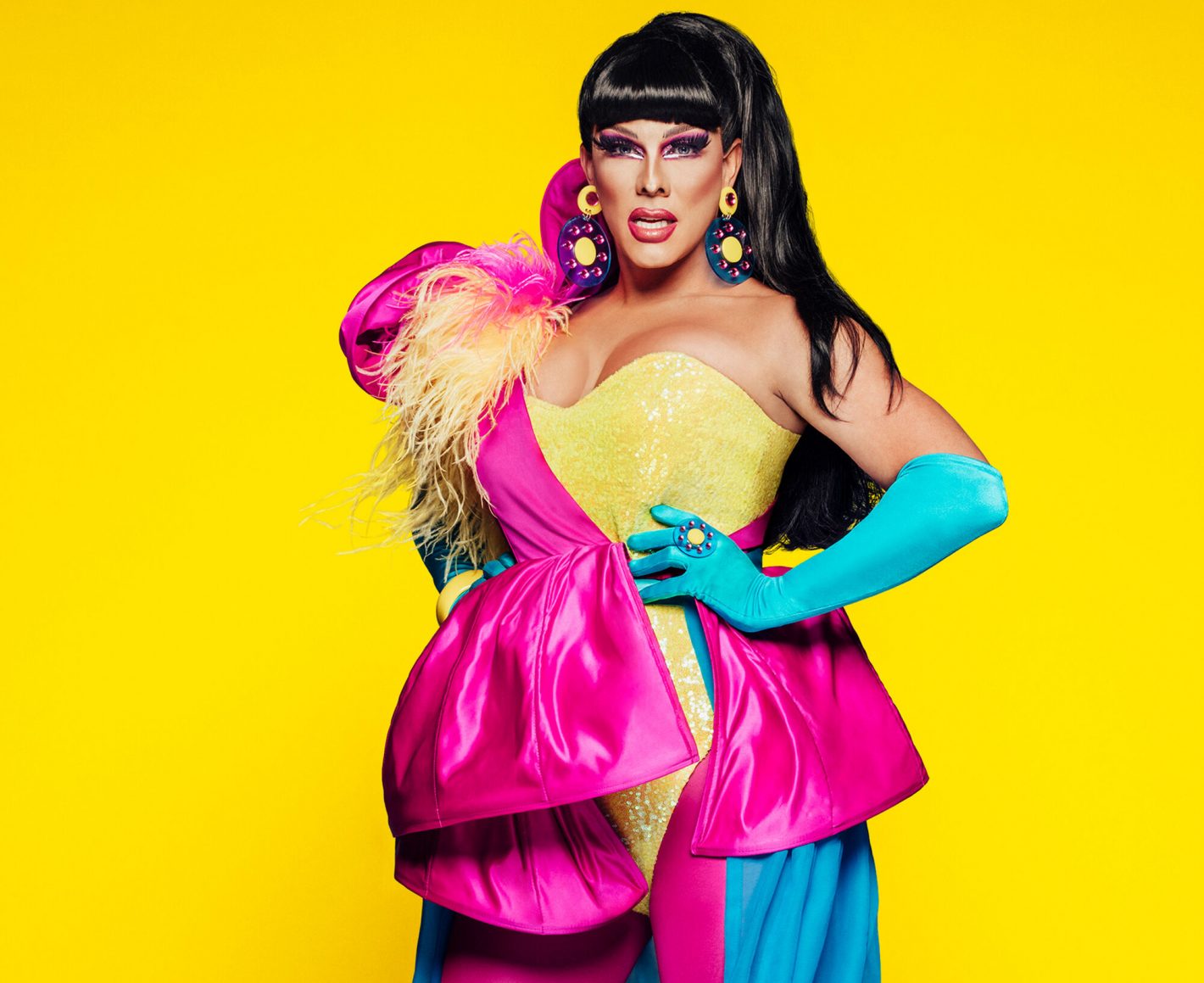 Get ready! Get Set! Go … see drag queen extraordinaire Shuga Cain! The former RuPaul’s Drag Race contestant will be the headline performer at a drag show at Sacramento State’s University Union Ballroom on Thursday, Oct. 24 at 7 p.m. For those avid drag fans, Shuga Cain is a rising star notable for competing in the most recent season of Drag Race and was named one of New York magazine’s most powerful drag queens in America earlier this year. Before drag, Shuga Cain was in the corporate world working as a director for media education for Scholastic and utilizing some of her charming skills at start-ups. In June 2017, Cain finally quit her six-figure career to pursue drag full time. On season 11 of RuPaul’s Drag Race, she finished seventh. No matter where she finished on the reality show, she is absolutely fabulous and continues to take the drag world by storm. Though at 41 she is the oldest competitor in RuPaul’s Drag Race series history, she stands proud of that fact and proves age is just a number. For this event, special guests include local public figures Pacifica Crimson and Mr. Gay Sacramento 2019, Ben Flicker. This show is hosted by Sac State’s own UNIQUE Programs and is free to the public. The show is also co-sponsored with Associated Students, Inc. and the PRIDE Center, in support of Sex Week on the Sac State campus. For more information visit Theuniversityunion.com.