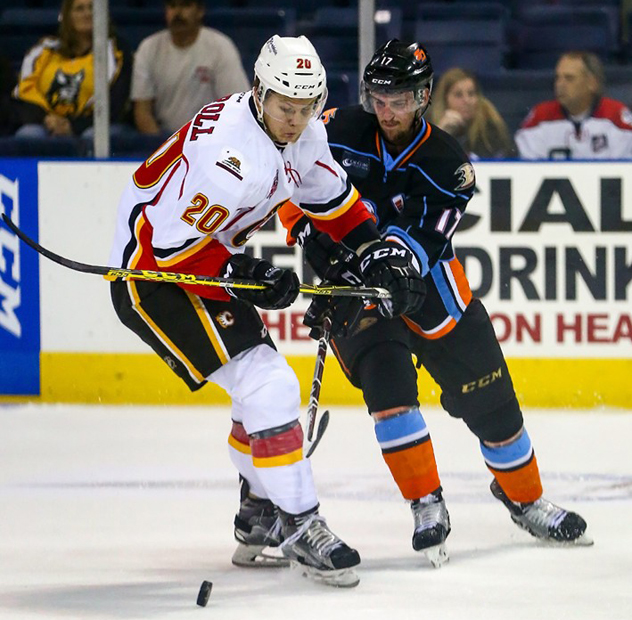 Outdoor professional ice hockey in … Sacramento? Yup, you read that correctly! Raley Field will host the American Hockey League’s first ever outdoor game in Western North America on Friday, Dec. 18, 2015, when the Stockton Heat (formerly Stockton Thunder) face off against the Bakersfield Condors. The “Golden State Hockey Rush,” as it’s been dubbed, is designed to celebrate ice hockey in the great state of California. Tickets start at just $20 and can be found online at Gshockeyrush.com. The Heat are directly affiliated with the National Hockey League’s (NHL) Calgary Flames, so the level of play is very, very high. Live hockey is truly intense! Don’t miss out! The game will even be broadcast nationally on hockey’s premier channel, the NHL Network, so you know the players will be going hard. The big game will be followed by two weeks of minor hockey tournaments at the same location. Visit Facebook.com/goldenstatehockeyrush for more information.