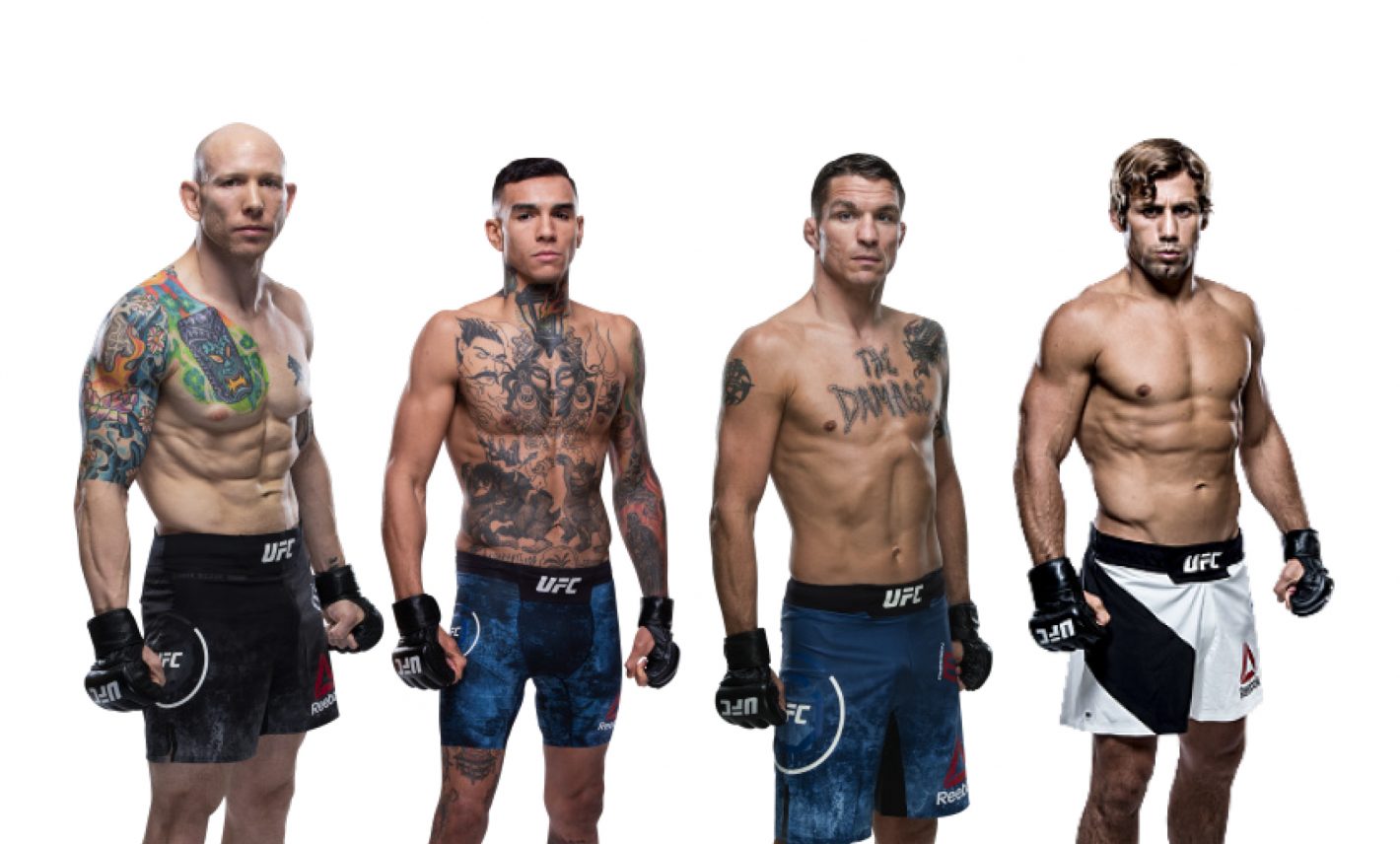 On Saturday, July 13, Golden 1 will host its second UFC event. For the first time in more than two years, this promotion company is bringing the high-adrenaline intensity of UFC back to Sacramento with a top-billed lineup of contenders, including competitors from California’s capital. The 916’s own Team Alpha Male will have some of their longtime members duking it out for top spots, including Josh Emmett, Andre Fili, Darren Elkins, plus many more. Emmett is a 10th ranked feather weight contender and will be fighting his way to return to the top five against 12th ranked Mirsad Bektic from Canada. While Fili competes in his hometown for the first time in five years, there is no doubt he won’t bring the heat. He’ll be battling Brazilian Sheymon Moraes. As for No. 15 ranked fighter Elkins, he is directing his focus on being the first to knock out Ryan Hall. Plus, Sacramento UFC fans will not want to miss the return of local Urijah Faber to the arena. This UFC fight night will stream on ESPN+ live from Golden 1 at 5 p.m., and will also be airing live at 2 p.m. on ESPN and ESPN Deportes. For those attending the match at Golden 1, doors open at 1 p.m. Tickets are still available and start from $76.41. Wheelchair accessible seats are available as well. For information on the match and tickets, visit UFC.com.