Outside the 9-to-5: The City from a Distance 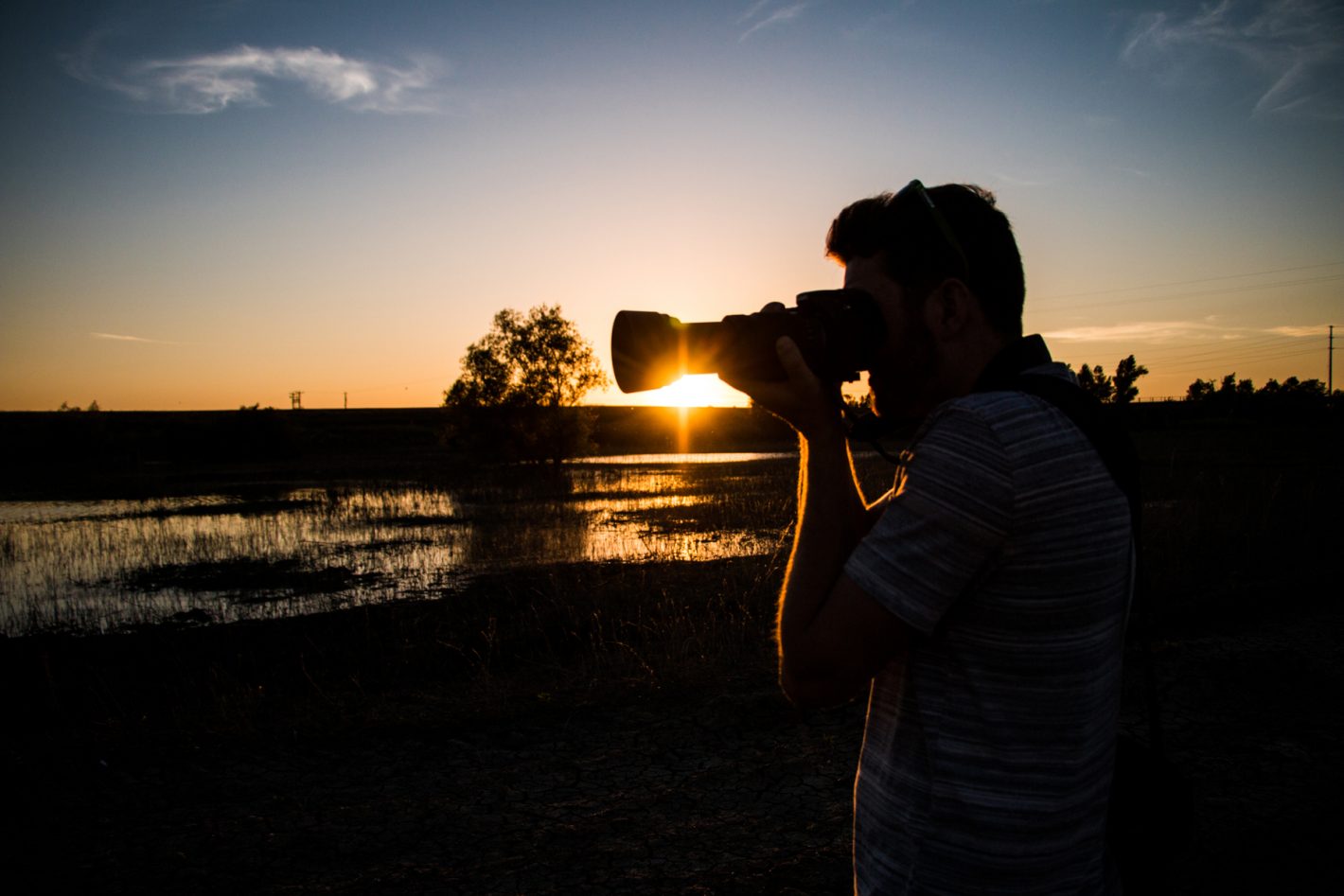 Just a 10-minute drive from the heart of Midtown rests the Yolo Bypass Wildlife Area. You probably know it as the ever-flooded rice plains along Interstate 80 between Sacramento and Davis. With more than 16,000 acres of land, the wildlife is abundant—even with the picturesque Sacramento skyline emerging behind. More than 200 species of birds inhabit the space and lifted dirt roads that remind me of mini levee roads meander along the wide open space. This spot is best explored at sunrise or sunset—with or without a car but definitely with a camera. 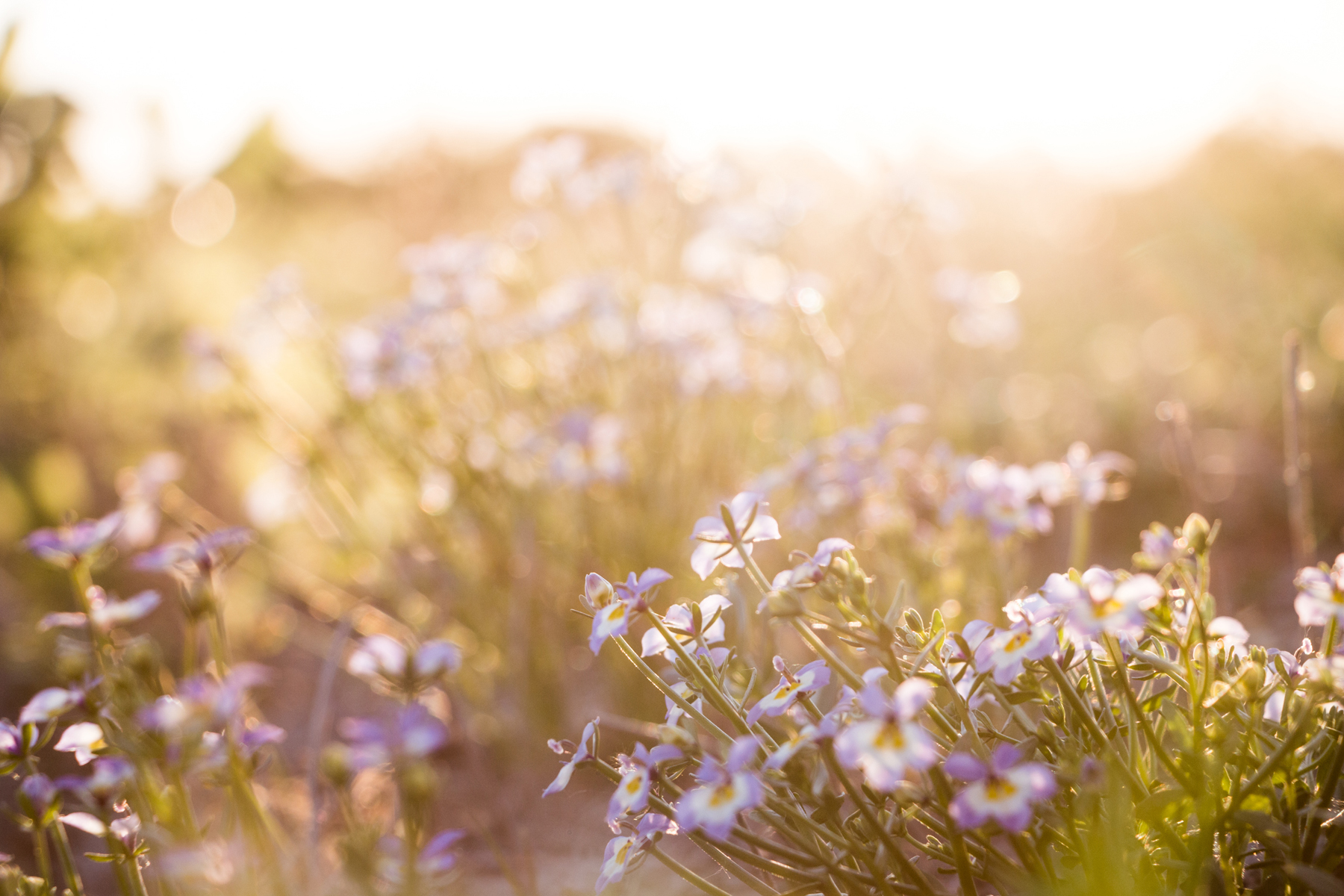 Sun setting behind a field of flowers

The Sunrise Trip
If you plan to experience the sunrise out there, a viable option is to get down with the van life trend and stay the night before. The gates open at sunrise and close at sunset, but the closer you sleep to your destination, the easier it will be to get there in the morning. Awakening just beyond the city limits to soft light dancing on your skin while birds gently chirp as they dust the sky, is refreshing to say the least. The hubbub of the rising city beyond is noticeable but trivial, and it is surprisingly soothing to watch the golden light slowly engulf the city. You can drive or walk down the dirt roads, but if you want to venture out into the less-traveled land, I suggest driving. The egrets lounge about but they know you’re there—get within a quarter of a mile to them and they take off. I’ve dabbled in nature photography and I can tell you from first-hand experience that it’s hard. Especially trying to capture the irritable ones. Recently the gates remained closed due to flooding but now that they have reopened, the Yolo Bypass at sunrise makes for an even more picturesque scene then usual. Bring your pour-over coffee maker, and soak up the nature that Sacramento has to offer. You could even do this before heading into work—not too bad Sactown, not too bad. 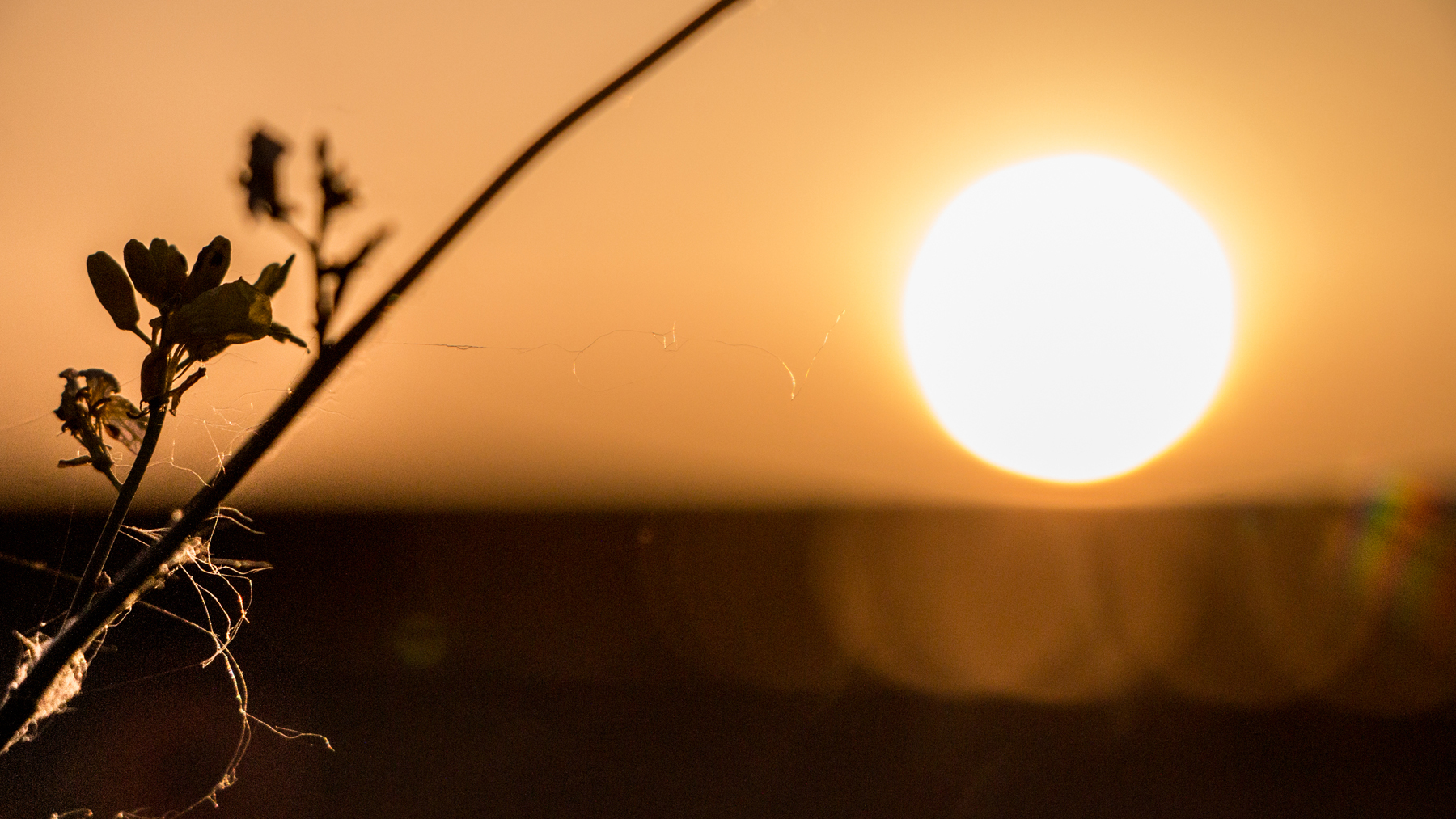 The Sunset Trip
Pack a beer and a camera for this one. Before the sun begins to set, head out to East Chiles Road off the highway. Park at the dirt pull out as the gates may already be closed and walk down the hill. (As a reminder, this is just a small portion of the vast landscape. It is a small but mighty stop.) Under the bridge, if you’re patient and quiet, there are loads of crawdads lounging in the dark waters. Whether you’re a fisherman or you just want to peer into the lives of these underwater creatures, pull up a chair and watch them zoom about. Beyond the bridge are open fields with small ponds scattered about. Surrounding these ponds is where you will likely find a heronry of egrets, appearing nonchalant and calmly evacuating when you just start getting close enough to take a photo. There are fields of small flowers with spider webs whirling off the stems as the deep red sun sets behind.

Stick around for dusk because that is when the bats evacuate their homes for an evening feeding. Underneath the bridge, thousands of bats reside during the day to escape the sunlight. Once the sun has almost completely faded, a cloud of bats exits their “cave” and shoots out into the sky, dancing together and flying higher and higher until they disappear into the atmosphere. This exiting of the abode lasts for at least 30 minutes as the colonies of bats disperse in waves. As the sun fully sets, the bats go on about their night and there is just enough light to walk back to the car without a flashlight or lantern.

This quick trip is ideal to take the edge off before or after work, maybe with a loved one or a new Tinder date, as a solo outing or with the family. The quietness is refreshing—even though the highway is close by, it’s hardly noticeable. Wander down the roads and explore the open land. Please pick up trash as you see it, give the birds their space and enjoy the setting sun on our beautiful city. 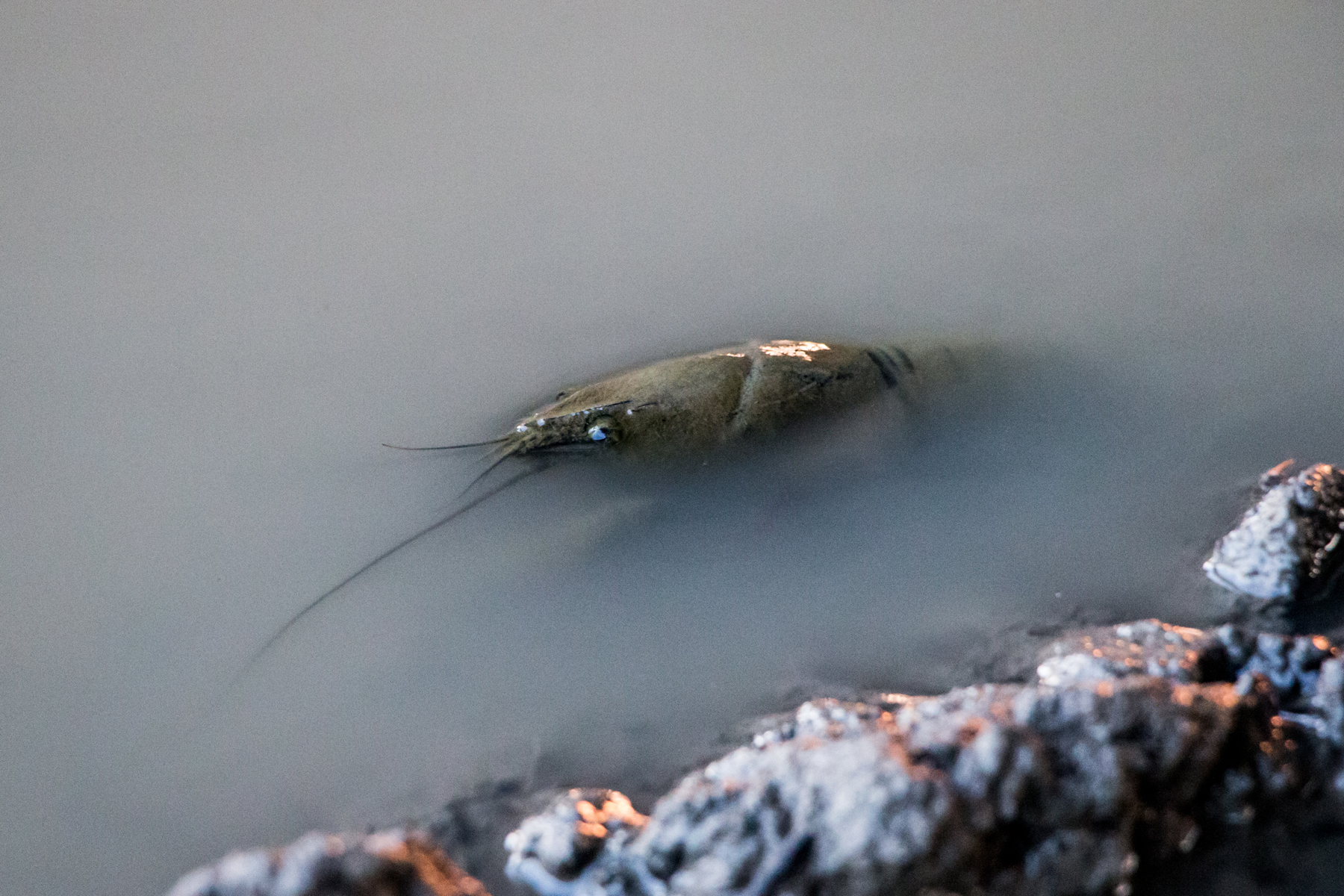 A crawdad lurking in a pond