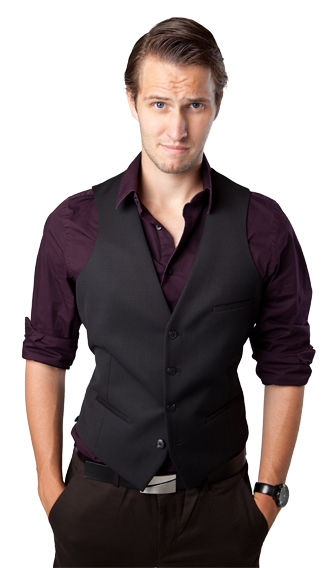 When Ryan Kane was just 6 years old, he became transfixed with magic. Growing up in the Sacramento area, he spent his entire childhood immersing himself into learning the complex craft of magic. In his early teens he started gathering crowds with his sidewalk shows in Old Sacramento and he eventually went on to study theater in high school and college. All of this experience helped shaped Kane into the performer he is today: part comedian, part magician, full-on entertainer. In 2012 Kane finished first in the San Francisco Stage Magic Competition and he continues to make his living performing magic all over the country for Fortune 500 companies (Microsoft, Costco and Intel to name a few) as well as San Francisco tourists. On June 5 and 6, Kane is returning home to Sacramento for two shows at Green Valley Theatre, located at 3823 V Street. “Minds are read, whisky bottles appear from nowhere and a paintball gun is fired at the man responsible for it all. This is the magic of Ryan Kane. Please enjoy responsibly,” writes Sacmagicshow.com, which is where $20 tickets are available for the two shows, both of which start at 7:30 p.m. Visit Ryankanemagic.com for more information on this charasmatic performer.