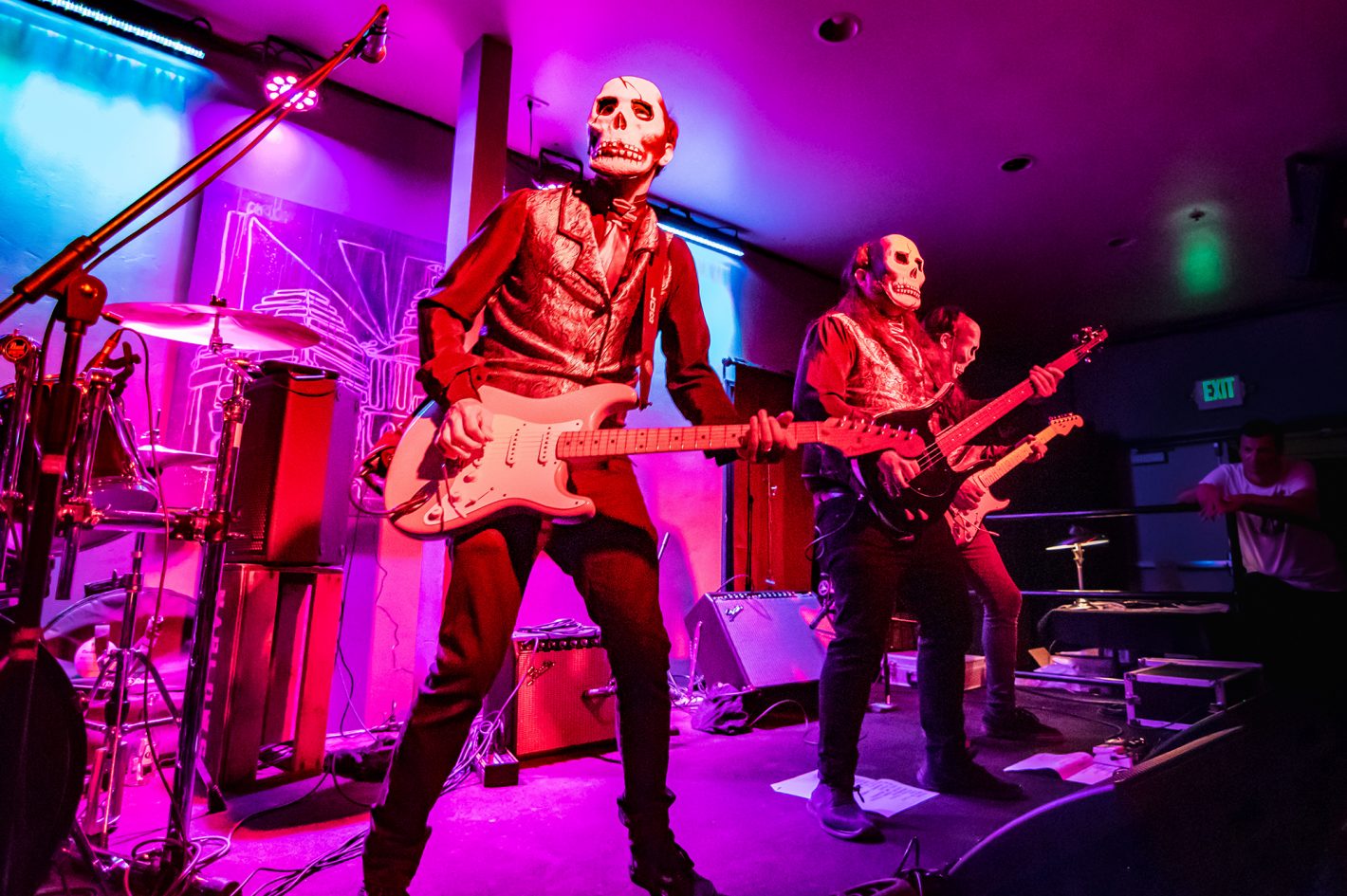 The space has had many lives. It was originally six apartment units, then those were gutted and it became a cigar bar, eventually turning into MOMO a nightclub known largely for dance nights.

For those of us who follow the local music scene with a keen eye, the move to rebrand probably won’t come as much of a surprise, as the last couple years in particular have seen MOMO turn from mostly DJ and dance nights to hosting up-and-coming live local and touring bands more consistently and not just sporadically, so it only seems natural for the upstairs’ identity to shift in order to reflect the changes.

Marketing manager and co-booker Daniel Romandia tells Submerge that they’re “changing the name for a few reasons,” and that, “MOMO is a more personal name that belongs to the previous owners, the Torza family,” mentioning that ever since current owner Jim Cornett bought Harlow’s and MOMO in 2012, the team has wanted to connect the upstairs space more with Harlow’s.

“Making the upstairs room into a music venue isn’t necessarily a new idea for the Harlow’s team,” Romandia says. “This room was always meant to be a music venue in our eyes, but Jim and the rest of the crew had their work cut out for them to update downstairs at Harlow’s. Now, we feel Harlow’s is in a place where we can focus most of our energy to making The Starlet Room a venue in its own right.”

Romandia mentions that the new name The Starlet Room builds on the idea that Harlow’s is named after 1930s Hollywood icon Jean Harlow. “Our décor will reflect the change with other Old Hollywood figures being featured on the walls, chandeliers, new art pieces. The works,” he says.

The Starlet Room will host all-ages shows as well as 21-plus events. The room has an approximate capacity of 200, making it about half the size of its downstairs sister venue. They’ve also begun bringing in new sound equipment and lighting for both the upstairs stage and the room itself, and they’re re-working the bar to include more local beers on tap.

“Another hint of this being a music venue rather than a club is going to be covering the walls with show posters, live concert photography and the like,” Romandia says. “Jim coming from the Fillmore and the Warfield provides us with an entire inventory of legendary posters and artwork that you can’t find anywhere else in the city.” 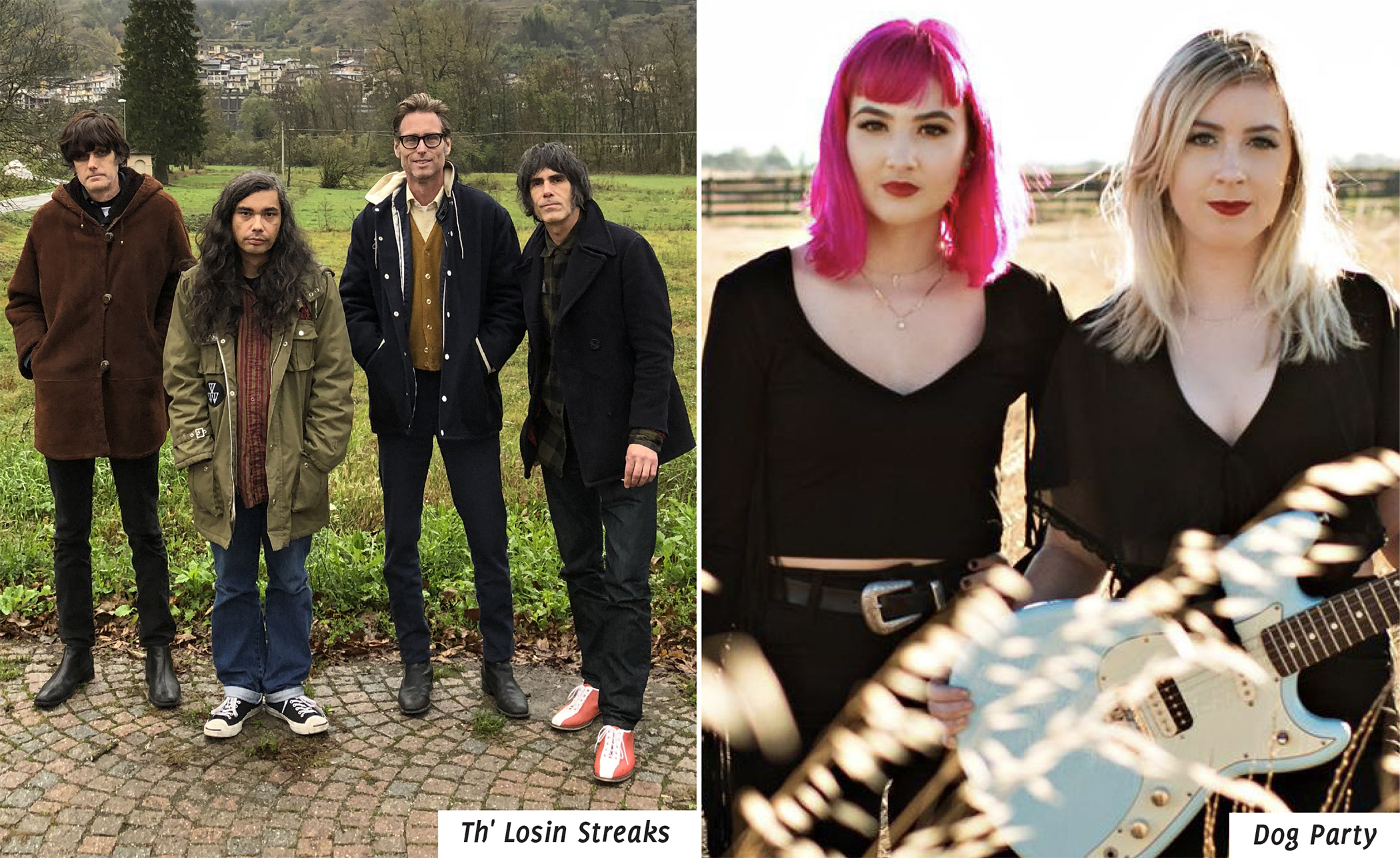 All of this is leading up to the big opening night/relaunch bash for The Starlet Room on Friday, Sept. 6 with a killer all-local lineup consisting of 1960s influenced garage punks Th’ Losin Streaks, along with rock ‘n’ roll sister duo Dog Party and DJ Larry. Their calendar before and after that also continues to be stacked with great shows (some all-ages, some 21-plus), which Romandia mentions is a theme they want to stick with, even saying that, “in a perfect world we’ll have shows both up and downstairs almost every night.”

Learn more about upcoming shows at The Starlet Room’s website, Thestarletroom.com. In addition to the official Sept. 6 re-launch night mentioned above, the remaining Fridays in September will also act as grand re-opening celebrations including Blue Oaks, Robert Jon and the Wreck and The Loose Threads on Sept. 13; the all-female Black Sabbath tribute band Black Sabbitch on Sept. 20; and Cugino, Mediocre Cafe and The Black Suns on Sept. 27.