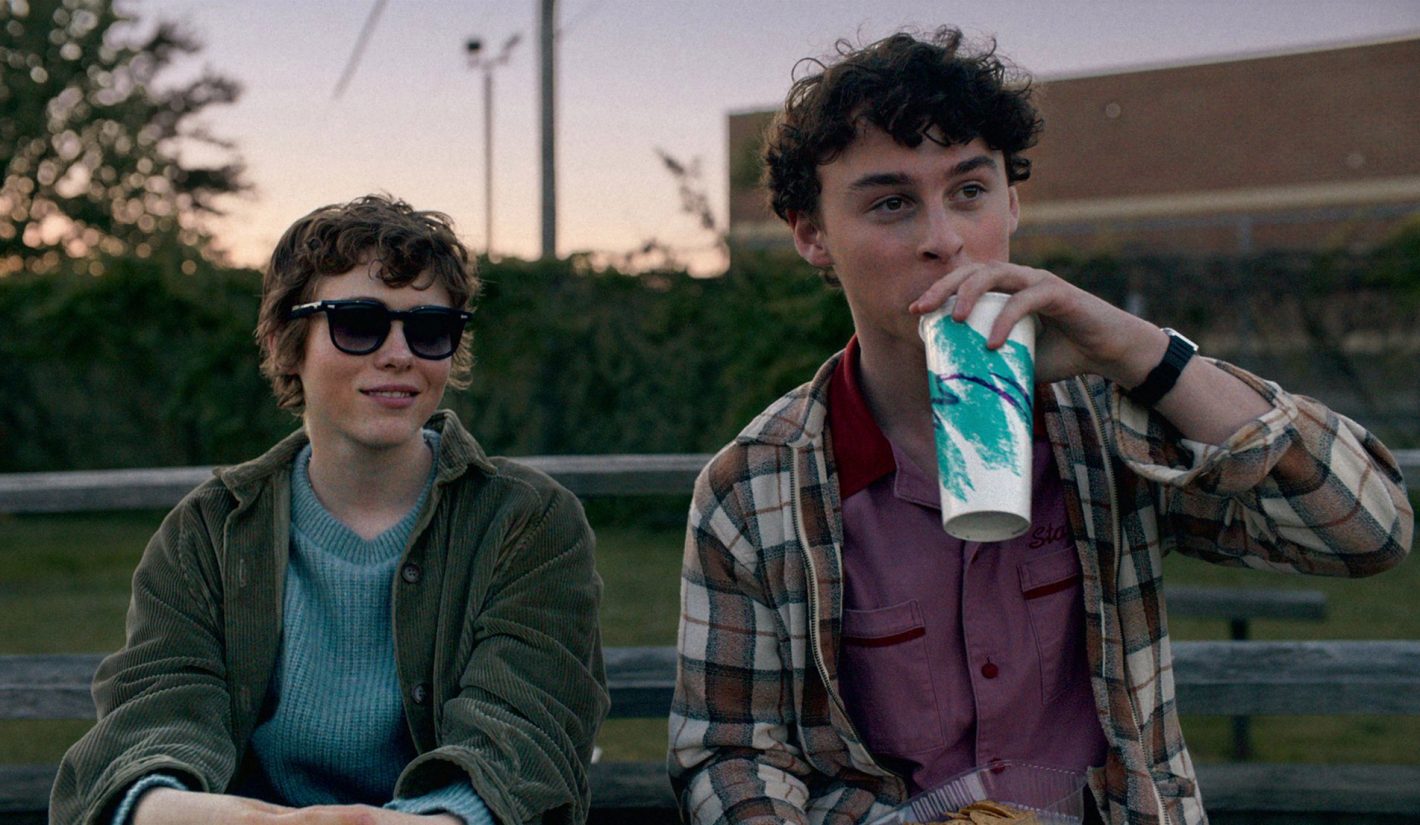 I Am Not Okay With This
Rated TV-MA

If Stephen King is your spirit animal, watch I Am Not Okay With This. Hear me out.

I was recently reading (OK, re-reading) Stephen King’s book about writing. A large part of the book involves his journey to becoming, well, Stephen King—and it all starts with Carrie. You know the story; young girl is bullied, gains superpowers as she goes through puberty and then young girl proceeds to wreak absolute havoc.

I Am Not Okay With This stars a couple of familiar teenage faces, if you watched It: Sophia Lillis (Sydney “Syd” Novak) and Wyatt Oleff (Stanley Barber). Another Stephen King link. How exciting! If you are not OK with all my Stephen King references, then I have good news for you. This series is actually based on a graphic novel by Chris Forsman, who also wrote The End of the Fucking World—another great series that you can watch on Netflix if you enjoy extreme teenage angst.

Adapted for the screen by Jonathan Entwistle and the producers of Stranger Things (Rand Geiger, Dan Cohen and Shawn Levy), this series provides a quick gut-punch of seven episodes at about 20 minutes each. So, like a swift explosion, the series comes and goes. You’ve been warned, fellow bingers.

Syd, our hero, is a self-proclaimed “boring, white 17-year-old” with some rage issues. She’s having a rough time. Her father has just died unexpectedly, her best friend is ignoring her to hang out with the star football player, and the weird kid (Oleff) is all up in her business. Her mom is a workaholic trying to provide for the family, and Syd only ever argues with her. Her kid brother is annoying. It’s not looking great for Syd’s rage. 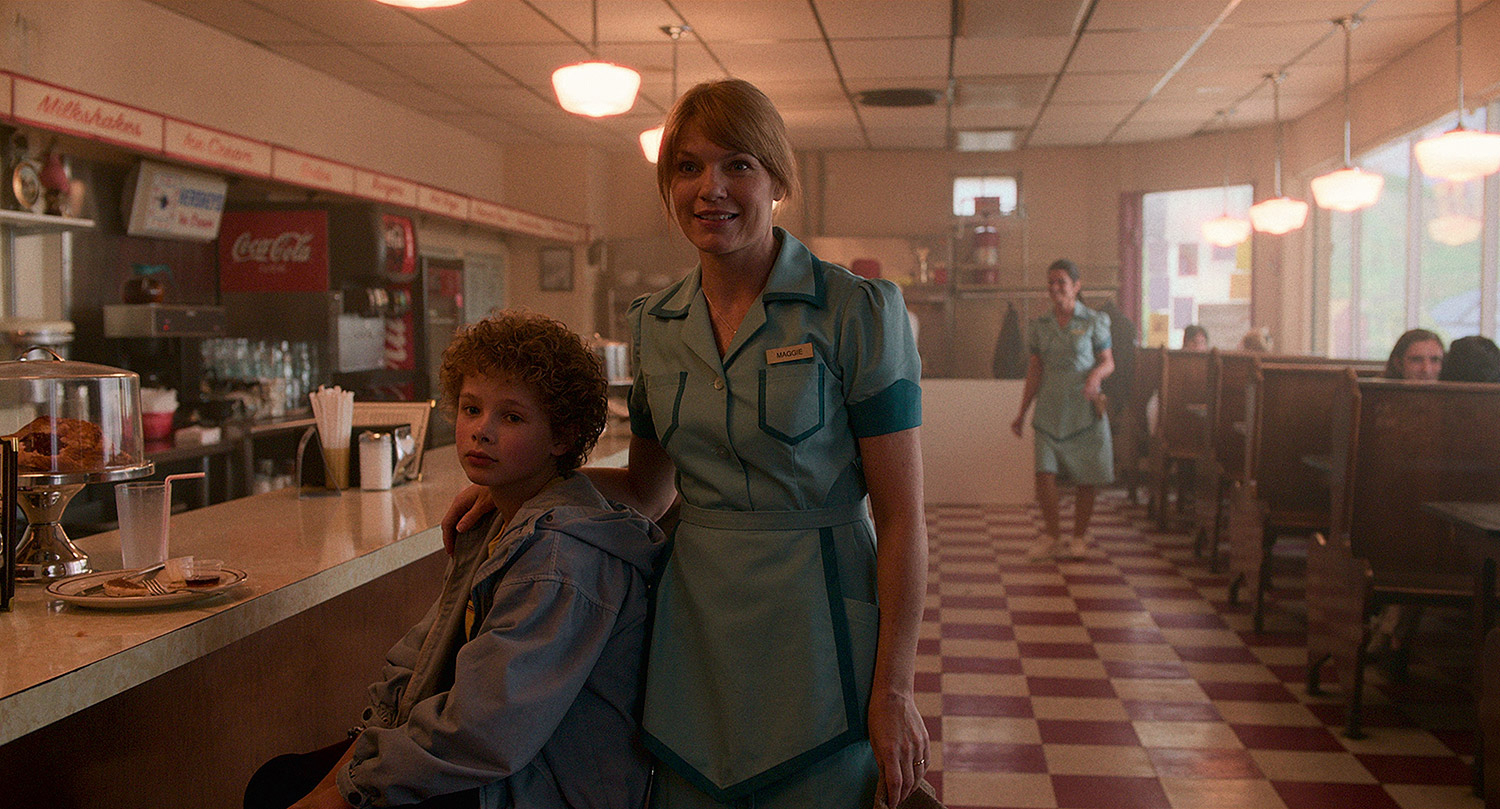 So when her school counselor suggests she write down all her innermost feelings in a journal, Syd complies. As one can imagine, writing down your innermost feelings when you can make things fly and explode with your mind—that might not be the best idea. But because protagonists must make bad decisions, she does so anyway.

As Syd begins to discover that she can make things fly (quite violently) through the air whenever she gets filled with anger, she tries to wrangle it and keep the secret. Without giving too much away, let’s just say she is not successful for very long. As she struggles with the raging hormones of a teenager crushing over her two best friends, we see all the typical tropes of teenager drama—just trying to survive the cruel, cruel world of high school. 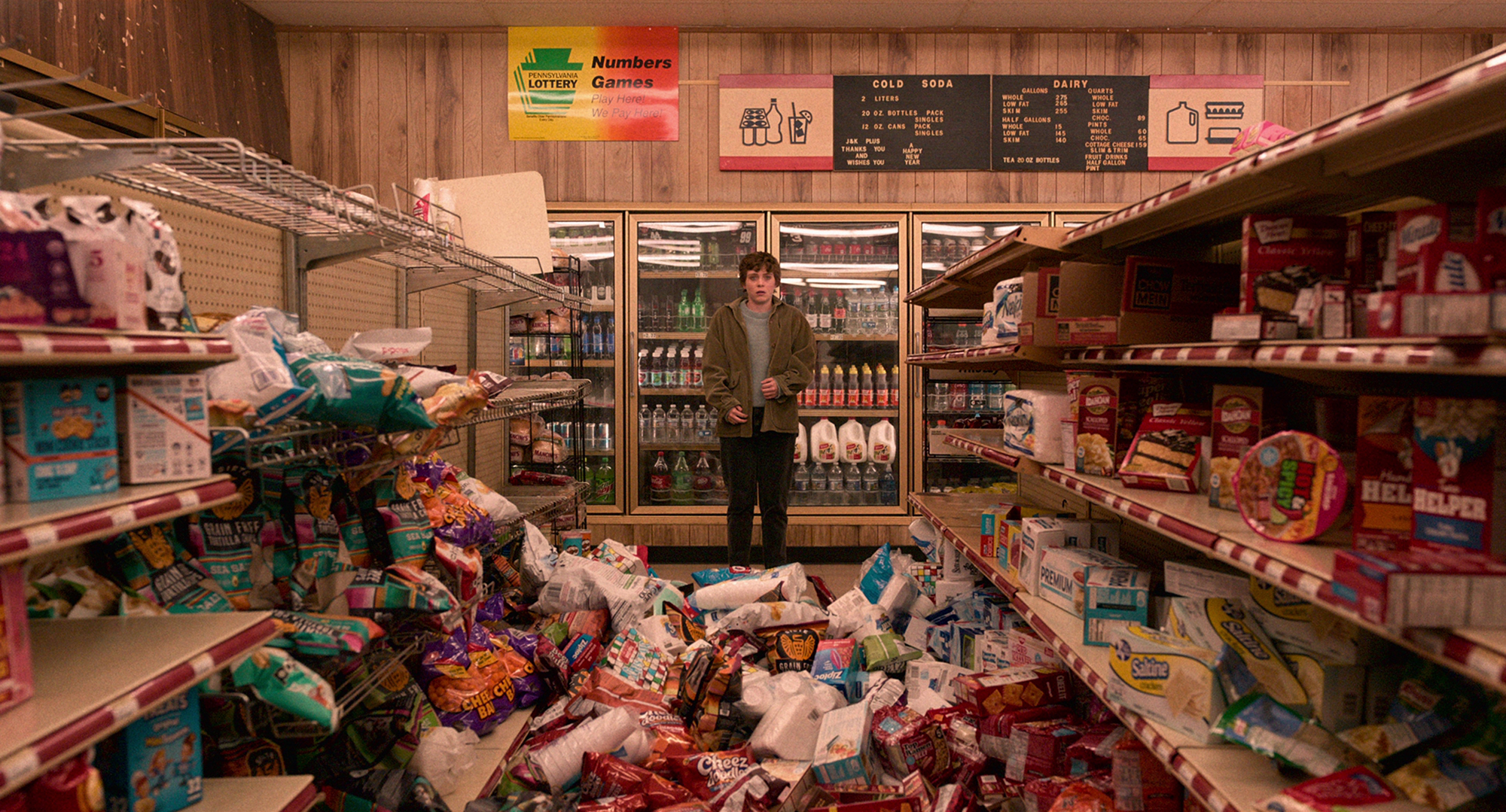 Where the show falters is characterization. Beyond Syd and Stanley, the “B” characters are incredibly one-dimensional. Her best friend (and major crush), Dina (Sofia Bryant), is a bit flakey as she ditches Syd for the football star, Brad (Richard Ellis). Brad is every stereotypical jock you ever knew, who wears his letterman jacket like it’s sewn to his skin. Imagine the cast of The Breakfast Club if they were boiled down in five-second descriptions. That’s basically every other character in IANOWT. It’s frustrating, but understandable considering the length of each episode. Without that limit, I would imagine these characters breaking outside the constraints of their stereotypes.

Of course, it wouldn’t be a review of a supernatural teenage show without mentioning the gold standard to which I must now compare things: Stranger Things. If you love that show, you will enjoy IANOWT, as it will help tide you over until we are blessed with season four of Stranger Things—just don’t expect to love the characters as much. It’s not their fault, though—we just don’t get to know them well enough. 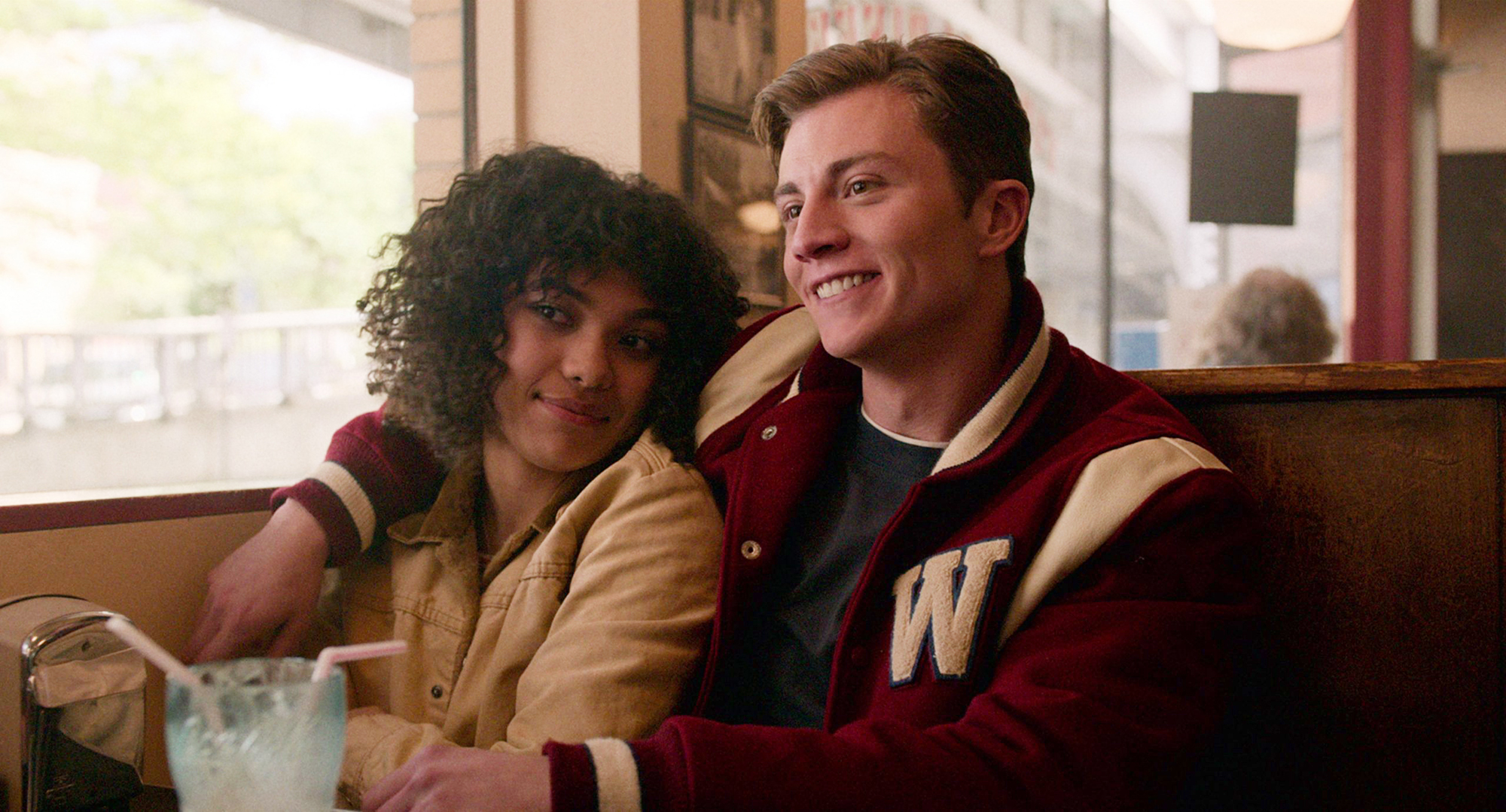 Perhaps with season two—if there is a season two—we will get to know the kids a bit better. Season one leaves us with quite a supernatural cliffhanger, and it would be really nice to see what that’s all about. To bring it back to Stephen King, fans of Carrie will not be disappointed in the season finale.

In line with the teeny-tiny seven-episodes of I Am Not Okay With This, I will keep it short. I give this show four stars, with a future star for season two, which I hope is going to be a thing, for potential character development and yes, more explosions and flying objects.