The Iconic Tower Records Mural on K Street Has Come Back to Life! 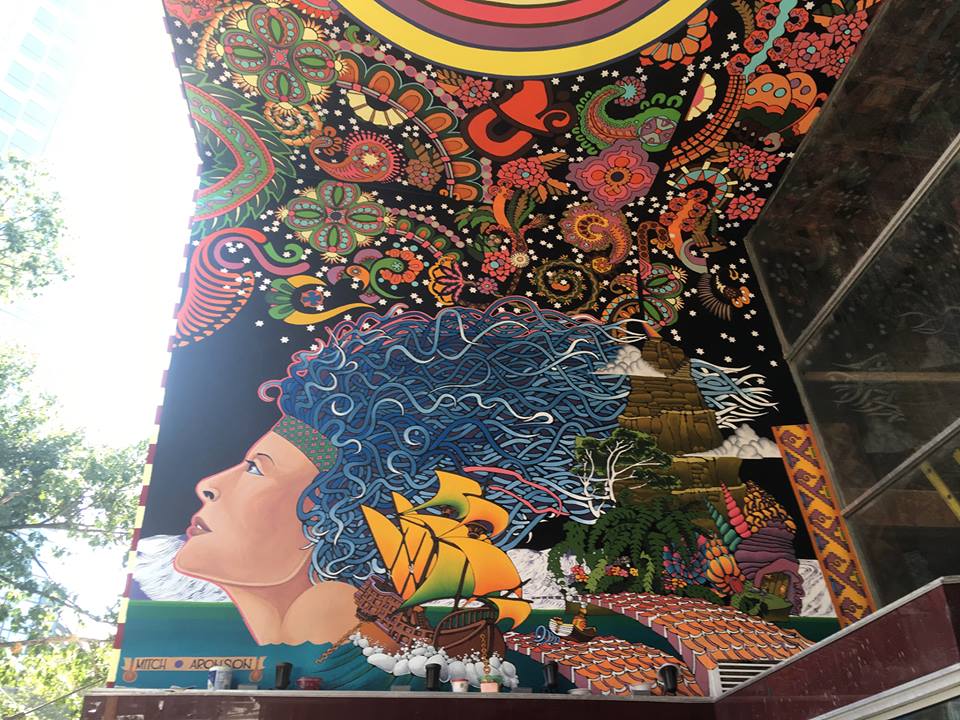 One of Sacramento’s most memorable and historic murals that had faded and been worn down over the years is coming back to life thanks to a group of local artists and businesses. The iconic Tower Records mural on K Street, originally commissioned by Tower founder Russ Solomon in 1973 and painted by Frank Carson and Mitch Aaronson, is looking as bright and beautiful as ever thanks to a lengthy restoration project by local artists and art activists including Seamus Coutts, Shaun Burner, Franceska Julianna, Jeff Musser and many others who have been lending hands. One special touch is that original artist Mitch Aaronson’s daughter, Sophie Aaronson, is also involved in the restoration project. The mural is located in the massive entrance of what will soon be Solomon’s Delicatessen (730 K St., Sacramento), a classic deli from a dream-team of local restaurateurs and entrepreneurs that is set to open sometime later this year. Solomon’s Delicatessen also has a location in Davis (500 First St. #9) which is already open. There has been an official mural unveiling event planned for Monday, Aug. 20 at 4:30 p.m., where people are encouraged to join to celebrate the completion of the mural’s new life. Dal Basi of Phono Select Records will be spinning and Black Yacht Club will also perform, a super rad new dance/funk/rock project from local music scene staples Harley White Jr. and SpaceWalker. For more information, visit Facebook.com/SolomonsDelicatessen. 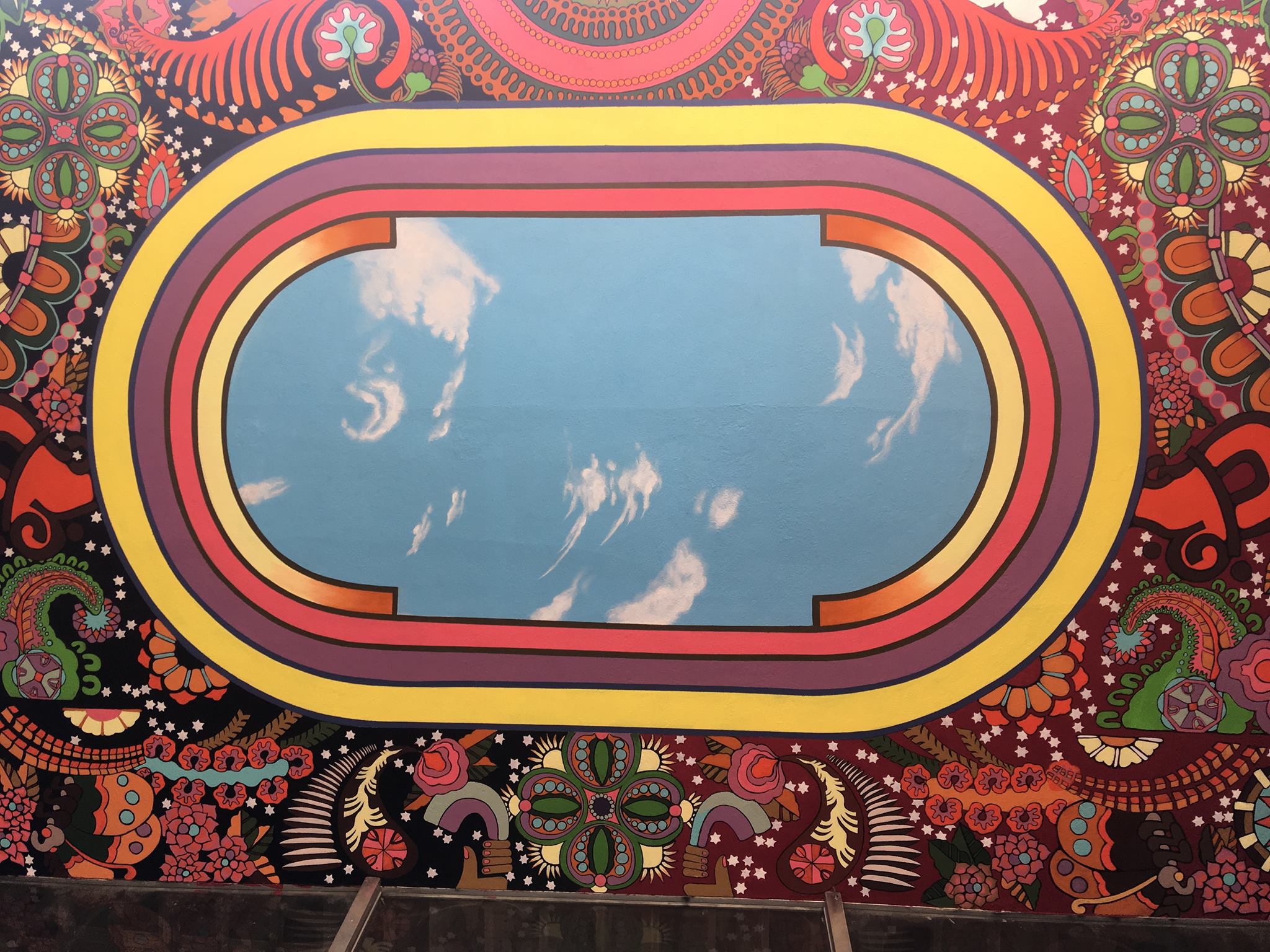