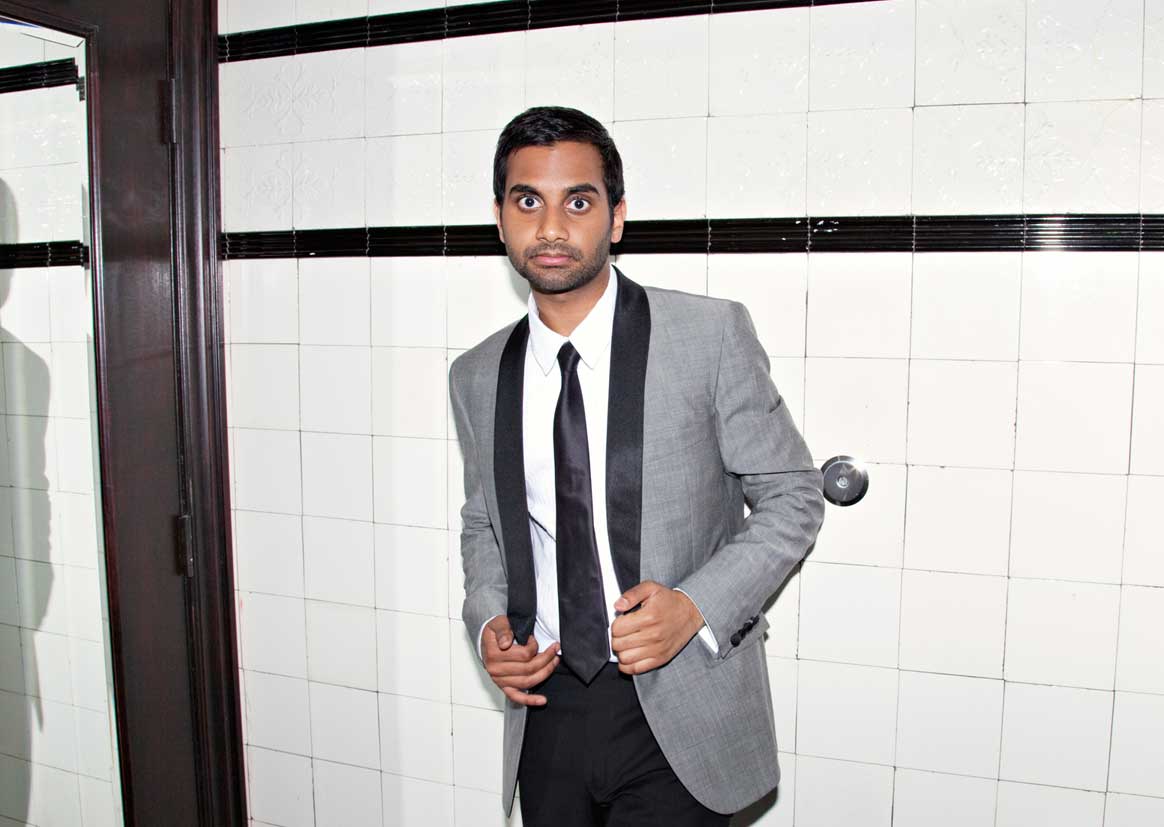 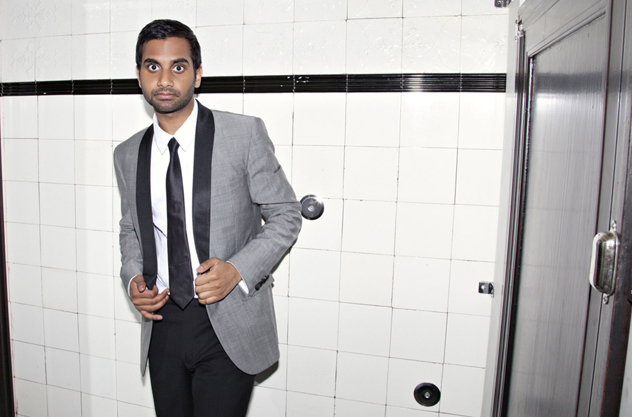 Actor and stand-up comedian Aziz Ansari has worked with some of the biggest names and funniest people in the biz! He’s spent five seasons on the popular NBC show Parks and Recreation alongside Amy Poehler, Nick Offerman and Rob Lowe. He’s appeared in various movies like Funny People with Adam Sandler and Seth Rogan; I Love You, Man with Paul Rudd and Jason Segel; and 30 Minutes or Less with Danny McBride and Nick Swardson (just to name a few). So what’s with all the famous people name-dropping, you ask? We just want to establish how bad-freaking-ass it is that a comedian as on-the-rise and as hot as Ansari is touring through our town to do stand-up! If you like to laugh (who doesn’t?), do not miss your chance to see Ansari live and in person on Feb. 7 when he’ll hit Sleep Train Arena for an 8 p.m. show. If you didn’t already score tickets through Ansari’s direct-to-consumer ticketing approach, which utilizes text messages and emails (to minimize high ticket fees, scalpers, etc.), you can still get in. Hit up Azizansari.com/tour for a link to buy tickets the more “traditional way.”