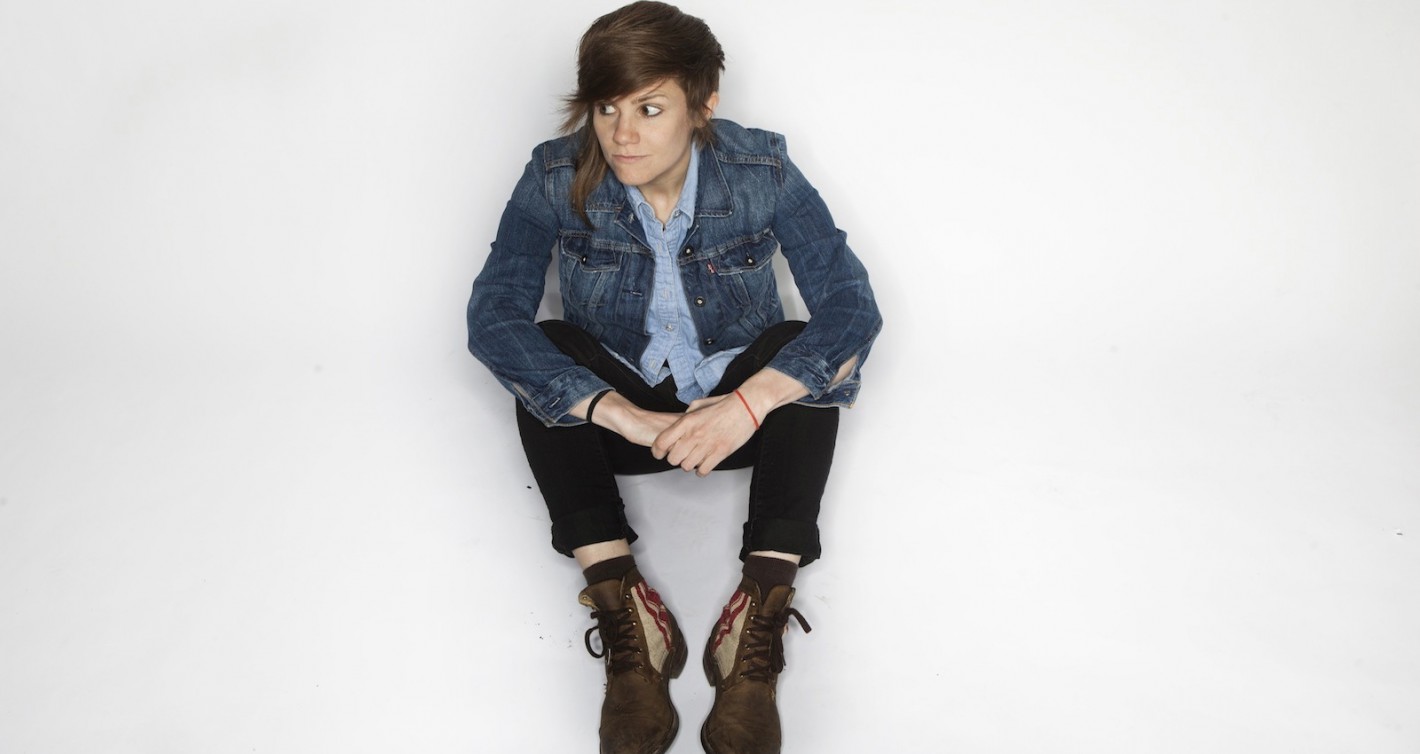 When someone like Jay Leno calls you “the future of comedy,” you know you’re doing something right. Los Angeles-based writer, actor and comedian Cameron Esposito has received so much praise over the last year or so that we’re starting to wonder if maybe she paid off all the press. Either way, it’s pretty rad that someone whose latest album (titled Same Sex Symbol, released in fall of 2014) debuted at #1 on the iTunes comedy charts and was also named the Best of 2014 comedy album by The AV Club, Consequence of Sound, The Laugh Button and Paste Magazine, is making her way to little ‘ol Sacramento for one night only on Saturday, Oct. 24, 2015. Esposito will perform two intimate shows at Sacramento Comedy Spot, located at 1050 20th Street, Suite 130 (at the MARRS Building). Tickets are a steal at just $20, the early show is at 8 p.m. and the late show starts at 10 p.m. Come see why Esposito has been invited to appear on shows like Late Late with Craig Ferguson, @midnight, Last Call with Carson Daly and many others. Hit up Saccomedyspot.com for more info and to buy tickets ahead of time (which is strongly encouraged, as these shows will likely sell out!). For more on the comedian herself, visit Cameronesposito.com