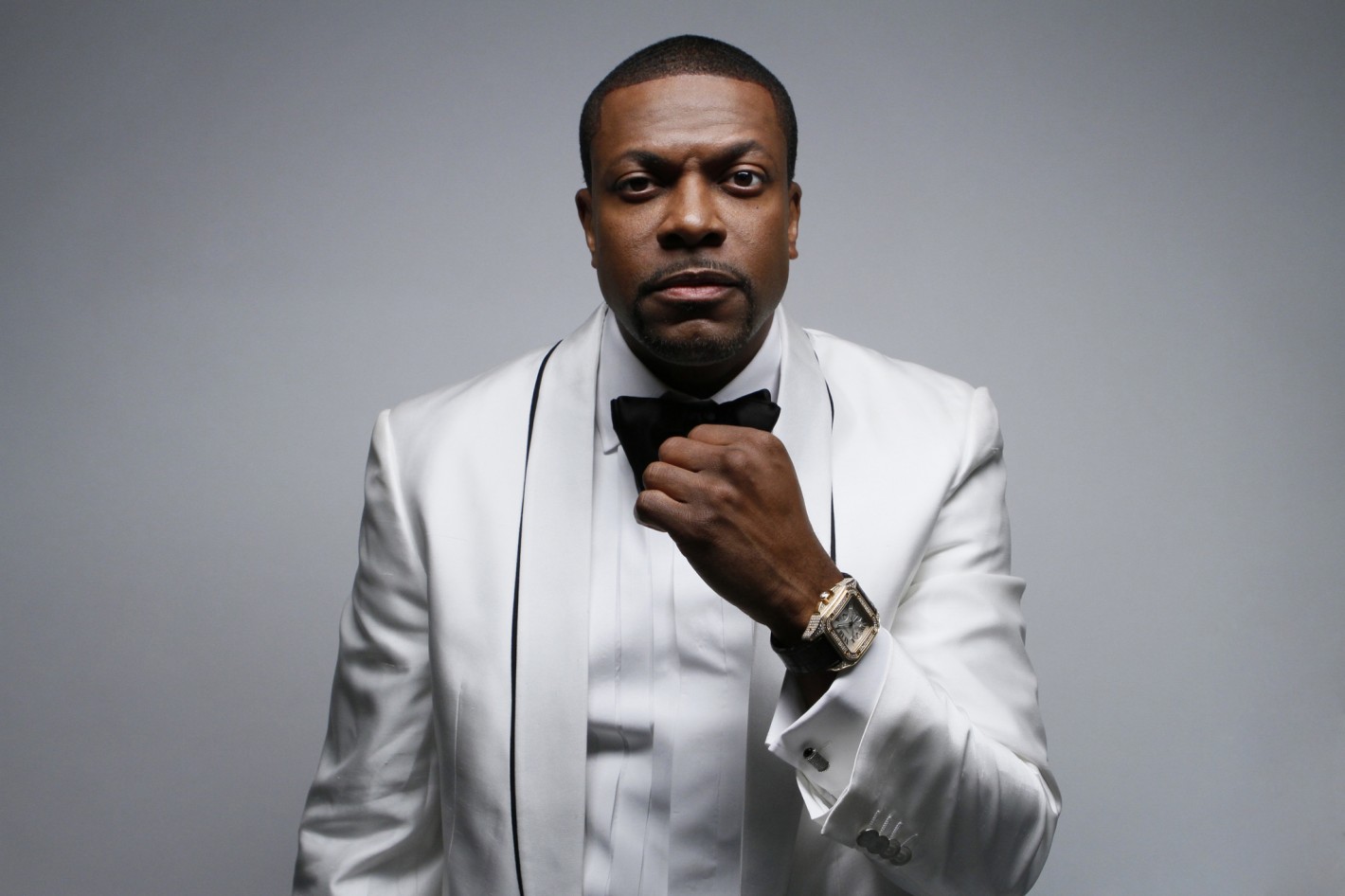 Many of you already know Chris Tucker as Detective James Carter from the hilarious Rush Hour films. Unless you’ve been living under a rock (and that’s totally cool with us here at Submerge if that is your thing), you’d be hard-pressed to have missed his face. The quick-witted actor is also a formidable comedian whose stand-up bit is equally compelling and convivial. For one night only, he’ll grace the stage of the Sacramento Convention Center Memorial Auditorium for a night of side-splitting comedic fare. If you’ve been looking for a mirthful night out, get out to this frolicsome event with serious speed and expect a capacity crowd. Admission starts at $45.50 and goes up to $55.50 for floor and dress circle seats (the best in the house). “My mom raised me to never have anything control me,” said Tucker years ago. She sure did, Chris, she sure did. For more info, go to Christucker.com or Sacramentomemorialauditorium.com.