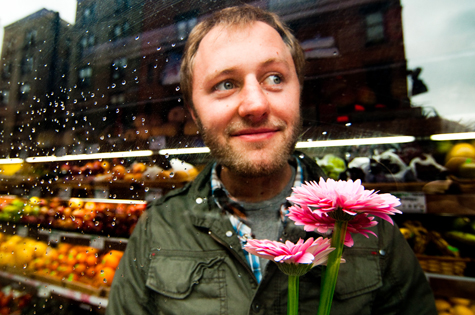 Check out this free comedy show featuring some up-and-coming Comedy Central talent at the University Union Ballroom on Sacramento State’s campus on Thursday, Sept. 1, 2011. Headlining will be Rory Scovel, whose credits include opening for the likes of Louis CK, Daniel Tosh and Nick Swardson, as well as appearances at festivals such as Bumbershoot, Sasquatch and more. Scovel has also appeared on Comedy Central’s Live at Gotham, Late Night with Jimmy Fallon and Conan. Hosting the event will be Duncan Trussell (MAD TV, Curb Your Enthusiam), who has recently written for Nick Swardson and regularly hosts a podcast called The Lavender Hour with Natasha Leggero. Opening the show will be Jerrod Carmichael. Be the first to see these rising stars of comedy. The show is free and open to the public so whether you walk from the dorms or roll onto campus from the burbs, you’re bound to laugh your ass off.