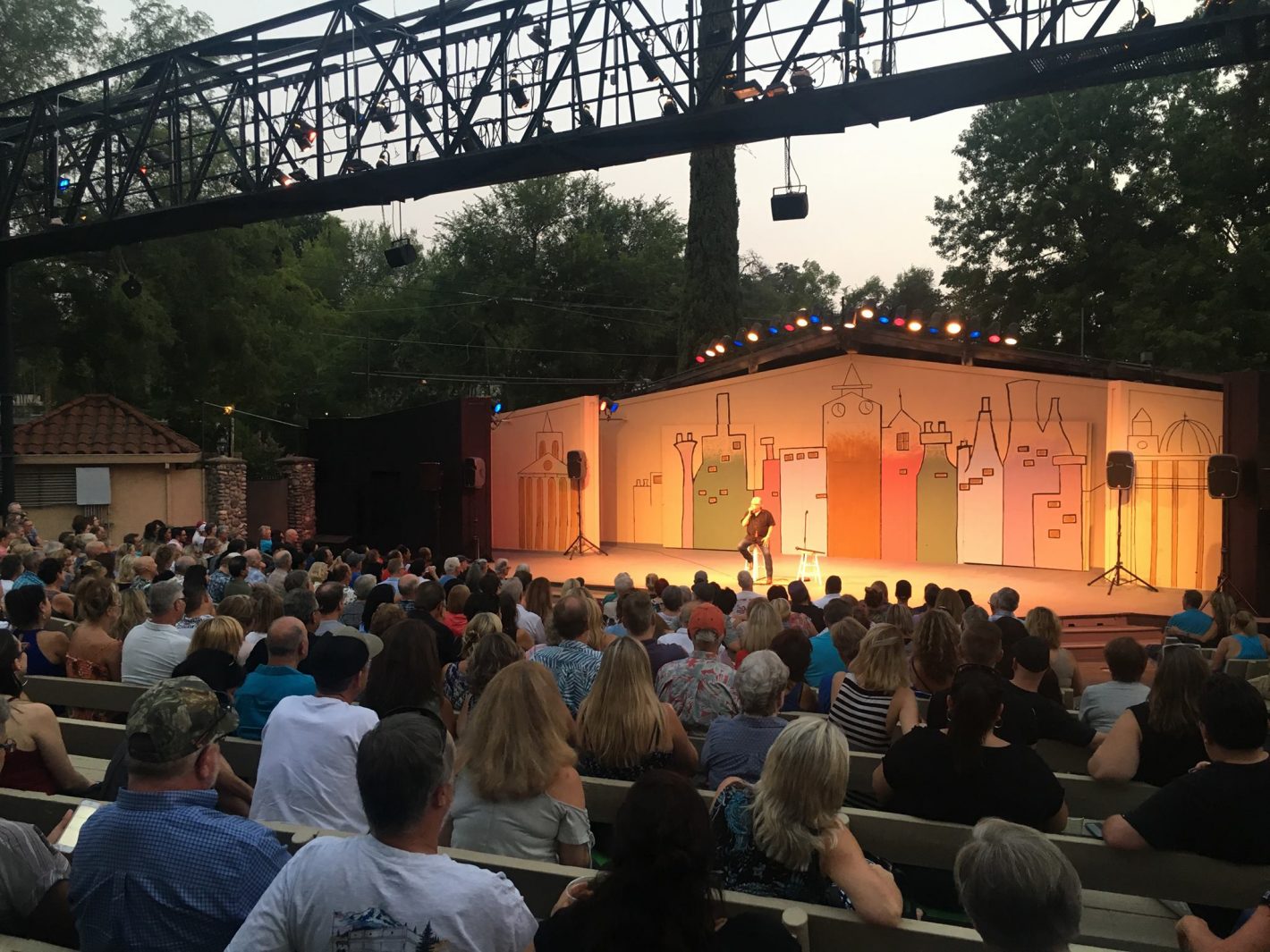 If you enjoy comedy and relaxing in the summer nights, then hit up Comedy Under the Stars at the Veterans Memorial Amphitheatre (7991 California Ave., Fair Oaks), starting June 7! Comedian and San Francisco native Tony Dijamco kicks off this outdoor laugh fest with 16 years of making people chuckle under his belt and a storytelling style that will make you slap a knee. Aug. 2 is the next comedic event and features Mike Paramore. Paramore was a finalist in the 2014 World Series of Comedy and winner of the Cleveland Comedy Festival in 2016, so you know he is a master in this comedy game. Oct. 4 is the last show and will feature comic Tom McClain, a popular radio personality on the KVTA Morning Show in Ventura, California. McClain recently announced that due to the fact that he is 40, fat and has no athletic ability, he will no longer be pursuing his athletic career (truly a man after my own heart). Shows will be from 8–10 p.m. Tickets can be purchased pre-sale online at Forpd.org or by visiting the Fair Oaks Recreation and Park District Office. Pre-sale tickets are $15, $20 at the door and $42 if you want to bundle and see all three acts. This is an adults-only event, so leave the kiddos at home.