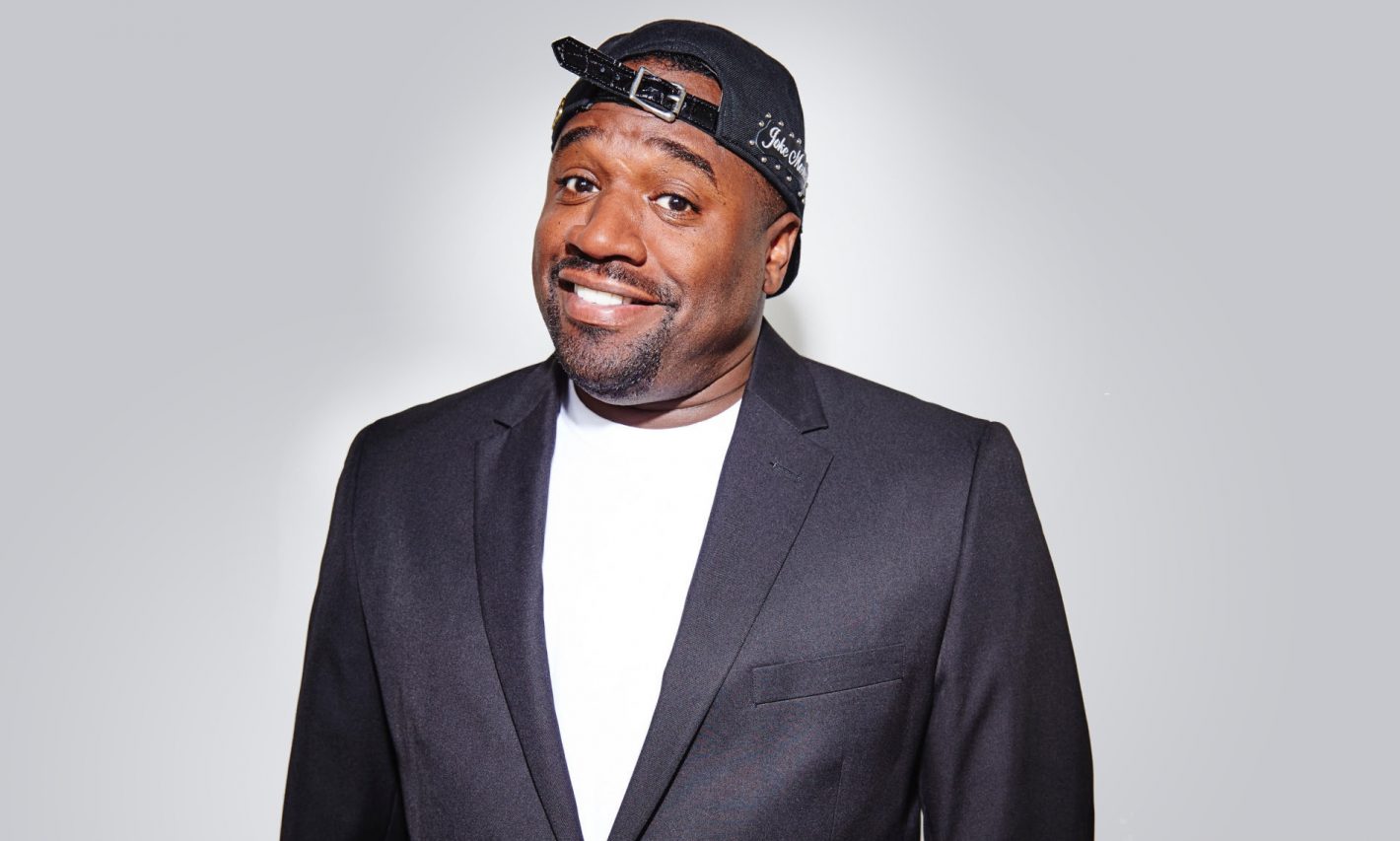 American comedian and actor Corey Holcomb is the host of The Corey Holcomb 5150 Show, a live comedy show that airs weekly online via Ustream. At the end of the month, he will be bringing his act to Sacramento’s Punch Line. Holcomb is known for his roles in movies and TV shows such as Think Like a Man Too, The Wedding Ringer and Adult Swim’s TV series Black Jesus, as well as appearances on Last Comic Standing, The Tonight Show and The Cleveland Show, to name just a few. He has also released three comedy specials, performed at many comedy festivals and tours the country regularly. Holcomb’s jokes address topics ranging from relationships (especially relationships gone wrong) to racism, abortion and police brutality. The charismatic performer keeps audiences laughing with his appallingly honest approach to real issues and controversial subject matter. For some comedy lovers, Holcomb’s topics of discussion might be considered crude or offensive. But, for those of you who appreciate a comical and brutally honest method of bringing up points about society and relationships, Holcomb will keep you laughing in your seat. Shows will run Nov. 30 through Dec. 2, 2017. You must be 18 to attend. Tickets start at $25 and are available at Punchlinesac.com.