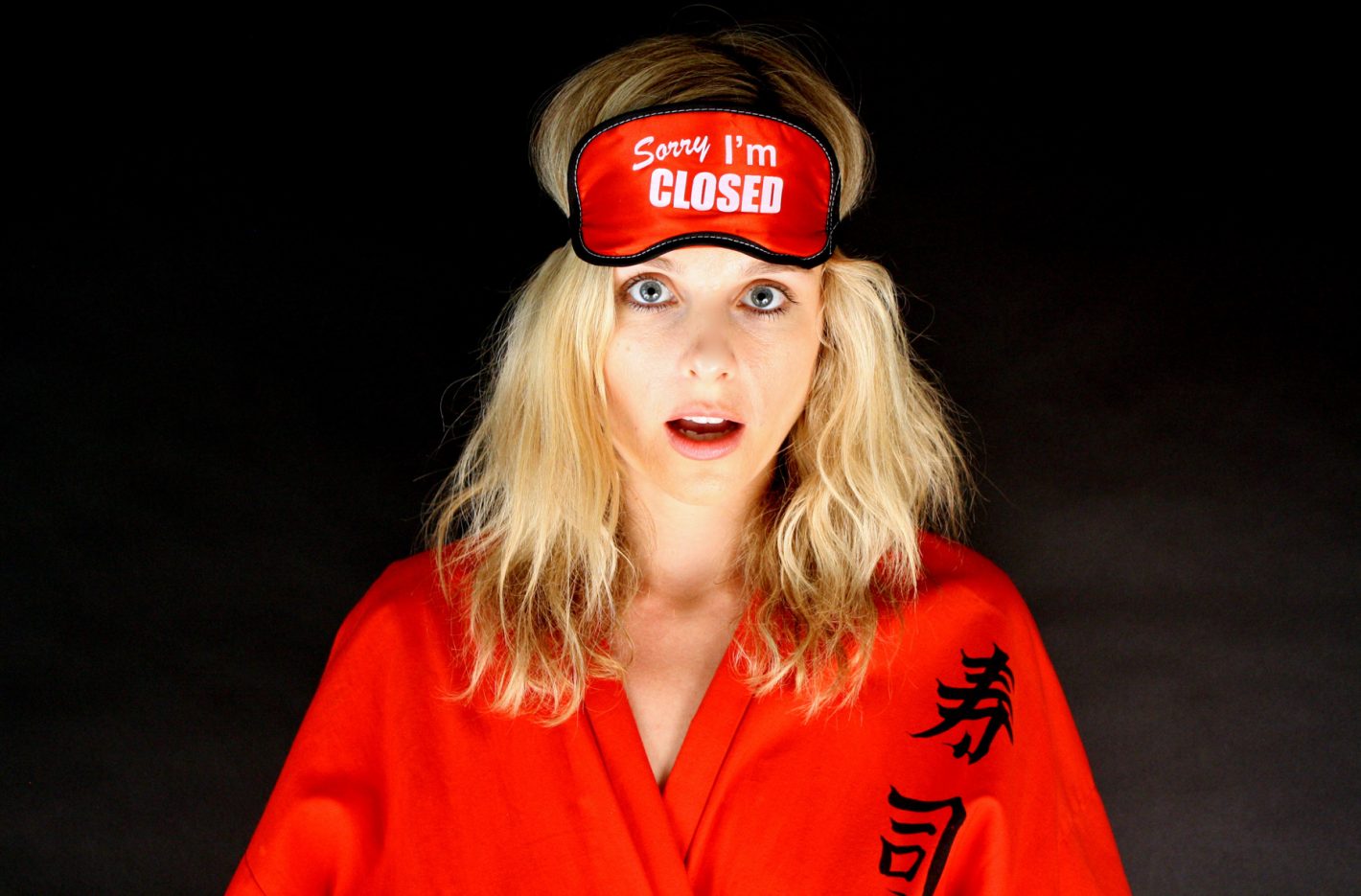 Los Angeles-based stand-up comedian and actress Erica Rhodes is naturally funny; she has been her entire life. At just 10 years of age she started down her lifelong path of making people laugh out loud when she voiced the conscience of legendary comedian and writer Garrison Keillor on NPR’s live variety show A Prairie Home Companion, a program she’s worked on ever since, granting her opportunities to perform alongside such legends as Meryl Streep and Martin Sheen. Rhodes’ recent TV accolades include regular appearances on one of the funniest shows out right now, @Midnight on Comedy Central, as well as gigs on ABC’s Modern Family, Fox’s New Girl, IFC’s Comedy Bang! Bang! and many others. As a stand-up comedian, she regularly tours the country and has played prestigious festivals like San Francisco Sketchfest; the Moontower Comedy Festival in Austin, Texas; the Blue Whale Comedy Festival in Tulsa, Oklahoma; and the Boston Comedy Festival. What does any of this have to do with us Sacramentans, you ask? Good question. Here’s your answer: Erica Rhodes is coming our way to headline Punch Line for four nights in a row, Oct. 6–9, so you should come see how hilarious she is for yourself. Tickets range from $15 to $20 and are available at Punchlinesac.com, where you will also find more info on show times as well as other upcoming comics. Providing support for Rhodes will be Sacramento favorite Johnny Taylor Jr., and hosting will be Ben Feldman. For more info on your headliner, visit Ericarhodescomedy.com.