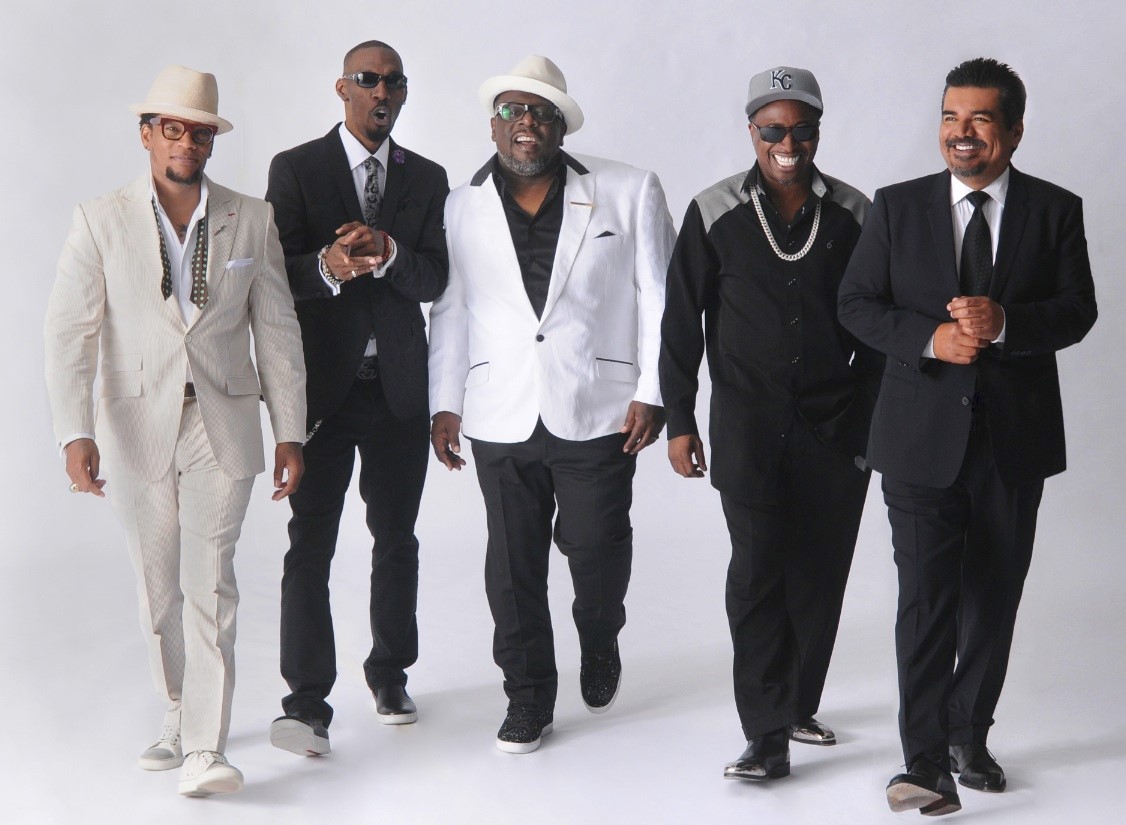 Those who haven’t heard of Cedric The Entertainer, Eddie Griffin, D.L. Hughley, George Lopez and Charlie Murphy probably live in a cave and have no friends. For one night only, these talented and wildly popular comedians will descend upon Sacramento’s Sleep Train Arena to make audiences roar with laughter. Eddie Griffin has enjoyed a stellar run writing and producing for TV and film, Cedric The Entertainer has been featured in more movies than should be allowed, D.L. Hughley has a ridiculously successful syndicated radio show, George Lopez’s eponymous sitcom ran on ABC for six seasons and Charlie Murphy has proved himself a veritable force in Hollywood. This soiree will bring the five comedians of different yet complementary backgrounds together for special sets and, more importantly, a couple of out-of-the-ordinary surprises you won’t find anywhere else. For seats starting at roughly $10 per performer, you can’t beat the price. Tickets start at only $49.75 and top out at only $65.75. What’s more, it all takes place on a Saturday night. Get the lowdown at Sleeptrainarena.com