Johnny Taylor is Recording His Second Comedy Special for Stand Up! Records at Harlow’s on June 18, 2016 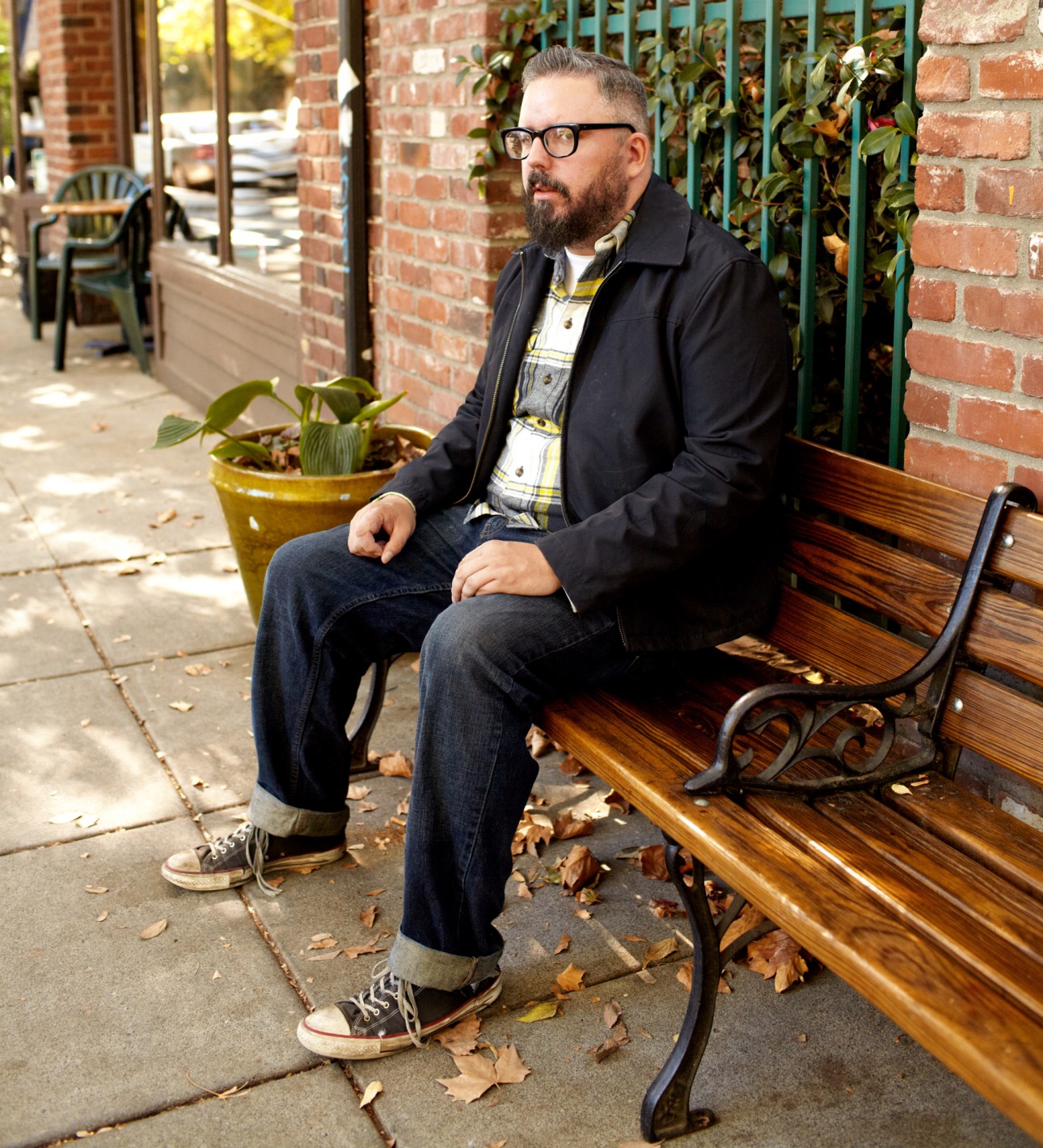 Sacramento comedian Johnny Taylor straight up puts in work. Known for his self-deprecating and lovably sarcastic style, the dude is literally always playing gigs, both in town and on the road, and he’s never not writing—for proof, join his 128K followers on Twitter (@hipsterocracy) for a daily dose of LOLZ. Taylor has shared stages with the late-great Robin Williams, as well as Doug Stanhope, Dave Attell and tons of other big names. He also found great success with his 2014 debut for Stand Up! Records, Tangled Up in Plaid, which peaked at No. 7 on iTunes’ digital comedy charts. After a couple years of further honing his craft and stacking jokes on jokes, Taylor is preparing to record his second album, Bummin’ With the Devil. The taping is going down on Saturday, June 18 at Harlow’s. Tickets are only $13 in advance, available now on Harlows.com. Doors open for this 18-and-over show at 6 p.m. Opening will be fellow Stand Up! Records labelmate and local comedy scene staple, Keith Lowell Jensen, which sort of makes this show a one-two punch to the gut. No really, your stomach will hurt from the laughter. For more on Johnny Taylor, visit his website, Hipsterocracy.com.