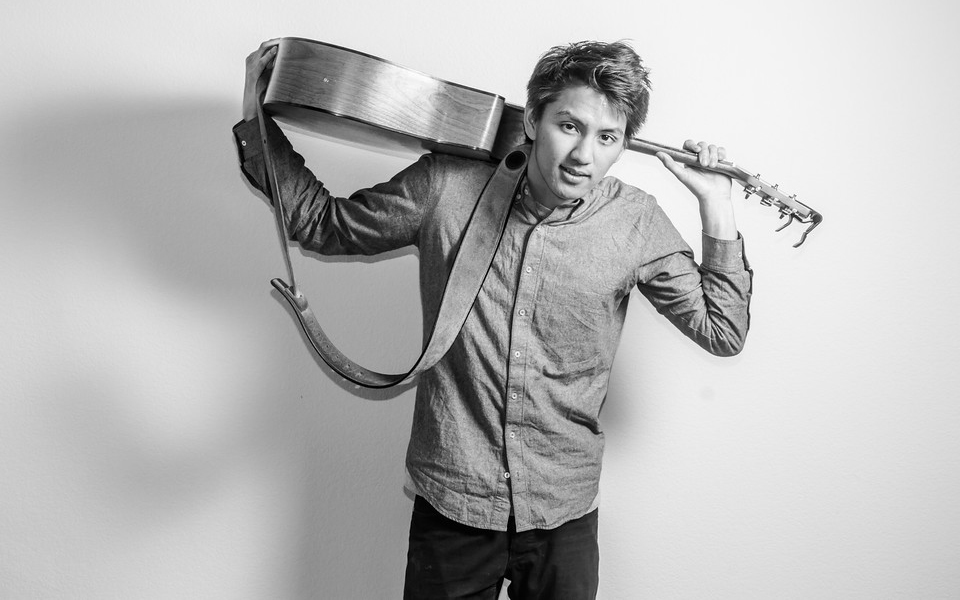 For comedian-on-the-rise JR De Guzman, Sacramento Comedy Spot is where it all began. Sure, he has gone on to perform all over the globe, sharing the stage with the likes of Margaret Cho and Daniel Tosh, earning appearances on Comedy Central and MTV, and just last week he was even named the winner of Standup NBC, landing himself a one-year talent holding deal with NBCUniversal. But the humble little Midtown Sacramento venue and comedy scene staple is where Guzman performed at his first ever open mic on Valentine’s Day in 2011. Now, exactly six years (plus 10 days) later, Guzman is returning to his home base for a headlining gig at the Comedy Spot to celebrate the release of his debut album, Dual Citizen, on Friday, Feb. 24, 2017. Blending music, songwriting and storytelling with cleverly written jokes, Guzman’s comedy draws from his experiences touring nine different countries and throughout the United States, as well as his being Filipino and American, highlighting both the struggles and benefits of dual cultures. Snag tickets to his album release show at Saccomedyspot.com/deguzman, where for $20 you’ll receive entrance to the event and a signed copy of Dual Citizen. Comedy Spot is located at 1050 20th St., Suite 130. The show kicks off at 9 p.m. and will also feature a set from Diego Curiel. For more info on your headliner, visit Jrdeguzman.com.