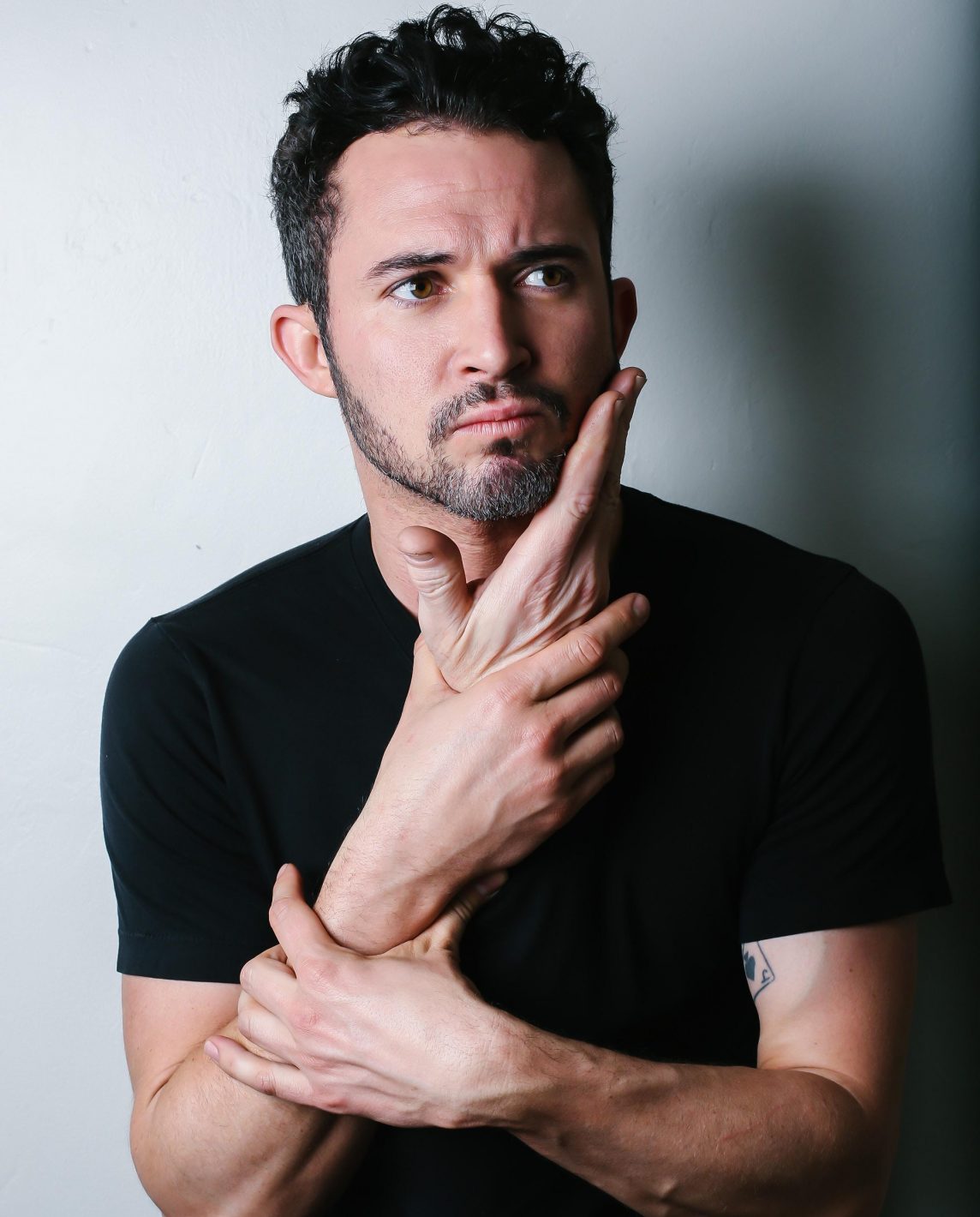 You may know Justin Willman from his popular Netflix original series, Magic for Humans, his viral online videos or his many TV talk show appearances. The comedic magician is bringing the funny and the magic to the heart of Sacramento with his new show, Magic in Real Life, on Nov. 15 at the Crest Theatre (1013 K St.). The St. Louis native and Los Angeles resident is not afraid to test and push the boundaries of subcultures in America, and adds a comedic twist to his experiments. A good example of these twists is his popular project with childrens’ control and their ability to withstand the urge of consuming a marshmallow placed in front of them for 10 minutes and tricking them by making the fluffy and sugary confectionery disappear. Before his six-episode show swept the streaming audience, he made his rounds around television hosting shows like Cupcake Wars and several other cooking competition shows on the Food Network. What was once a hobby for Willman as a child turned out to fascinate and entertain millions across the world. Find yourself immersed in the mystery and questioning the true essence of reality. Jump at the opportunity for tickets for this out-of-this-world experience and sold out show in other states at the price of $35. Get more details at Crestsacramento.com.