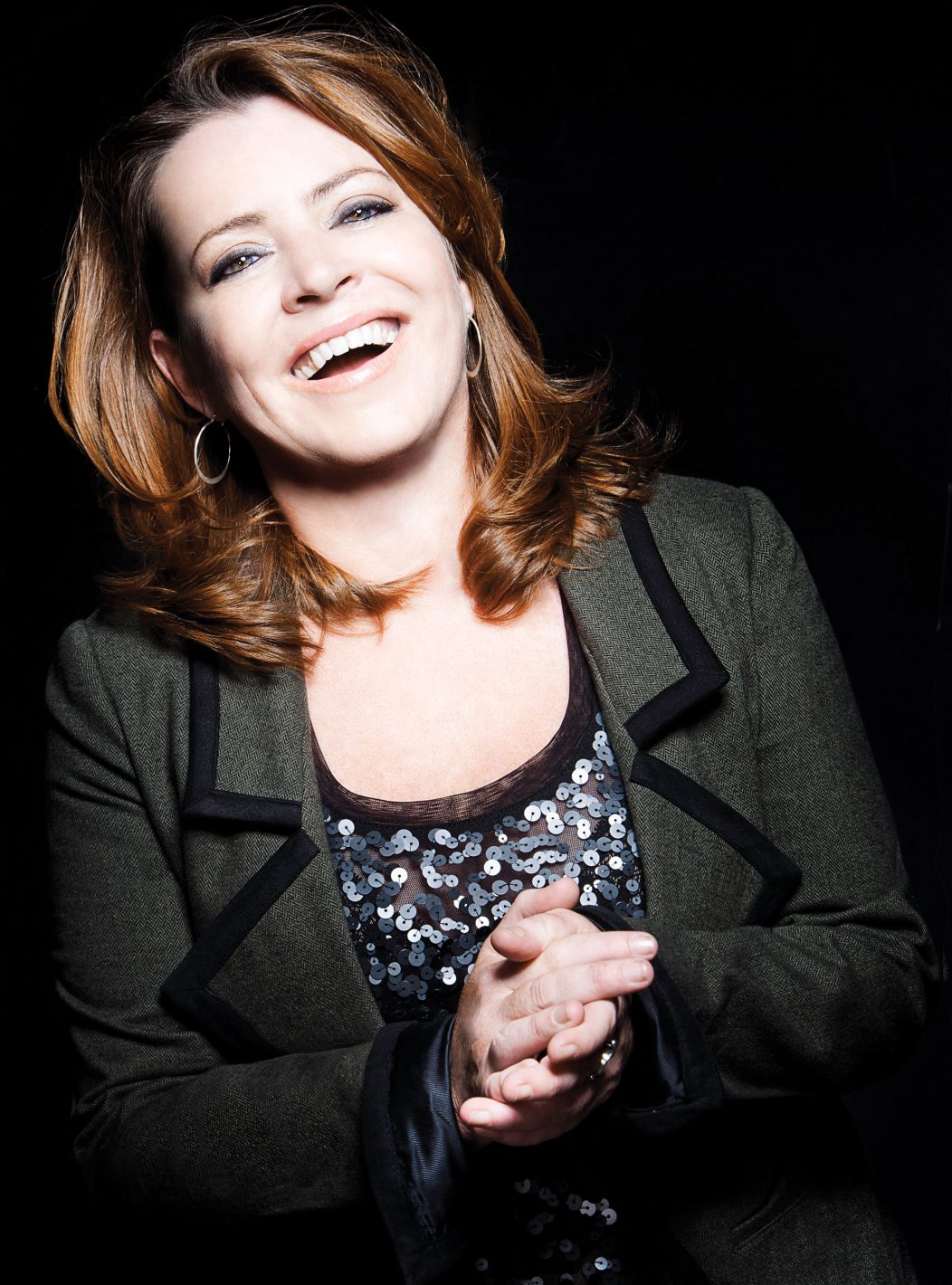 Even if you’re not personally familiar with the work of stand-up comedian Kathleen Madigan, just know that it’s very likely that your favorite comics love her. Like, for example, Jerry Seinfeld, who has been quoted as saying, “She is small, practical and fun. She makes a lot of sense but not too much sense. Just enough to be hilarious.” Even Lewis Black thinks Madigan is “the fun lady at the end of the bar with a lot of opinions and only half the information. She’s one of the best comics working today and one of my favorites and I’m not getting paid to say that.” Madigan’s résumé is about a mile long, as she’s been performing for damn near 30 years. She was on The Tonight Show with Jay Leno more than 20 times, and on The Late Show with David Letterman seven times. She has made numerous appearances on networks like Comedy Central, ABC and CMT, and her latest hour-long special, Bothering Jesus, is streaming right now on Netflix (and at last check was also No. 3 on iTunes’ Top Charts, just behind Louie Anderson and Jim Jefferies). Madigan is currently on her nationwide Boxed Wine and Bigfoot tour, which will make a stop at the Center for the Arts in Grass Valley (314 W. Main St., Grass Valley) on Thursday, April 19. Learn more and snag tickets at either Kathleenmadigan.com or at Thecenterforthearts.org.