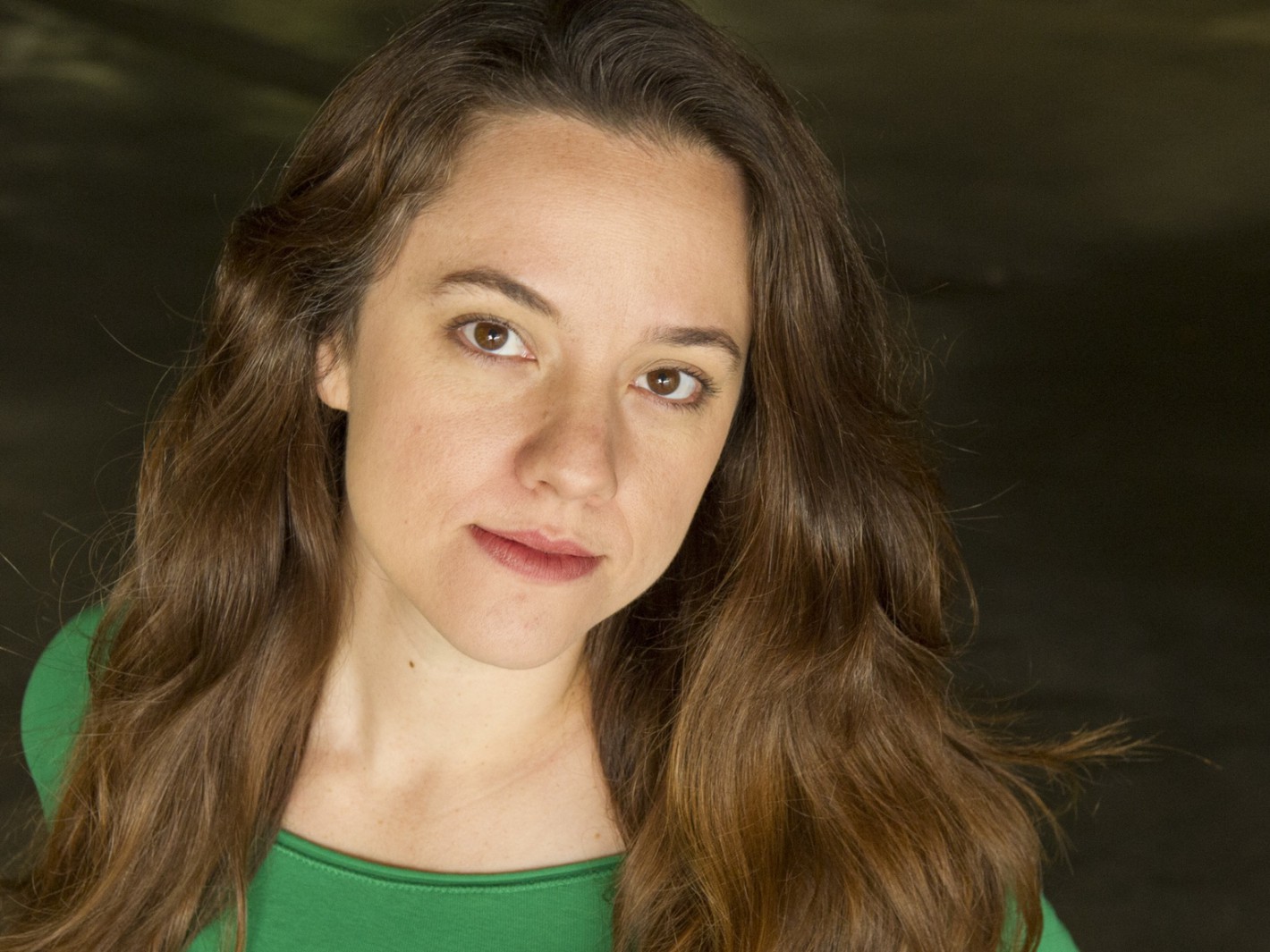 Actress, writer and solo performer Katie Rubin first premiered her one-woman comedic show Insides OUT! back in 2006 and she went on to perform the show at over 100 events and venues across the country. She’s since become a favorite in the local theater scene, especially at Capital Stage, where she has entertained audiences with her hilarious performances in The North Plan, In the Next Room, and Hunter Gatherers, as well as with her other solo shows My Spiritual Death, Amazing and Sage, and Why I Died: A Comedy. Rubin returns to Cap Stage on Saturday, Aug. 8 and Sunday, Aug. 9 for two nights only with Insides OUT!, “an emotionally charged and hilarious journey toward self-integration and peace of mind,” according to Capstage.org. Saturday’s show starts at 8 p.m. and Sunday’s at 7 p.m. Insides OUT! is intended for adult audiences. Capital Stage is located at 2215 J Street, Sacramento. Keep updated with Rubin by following her on Twitter: @KatieTheRubin