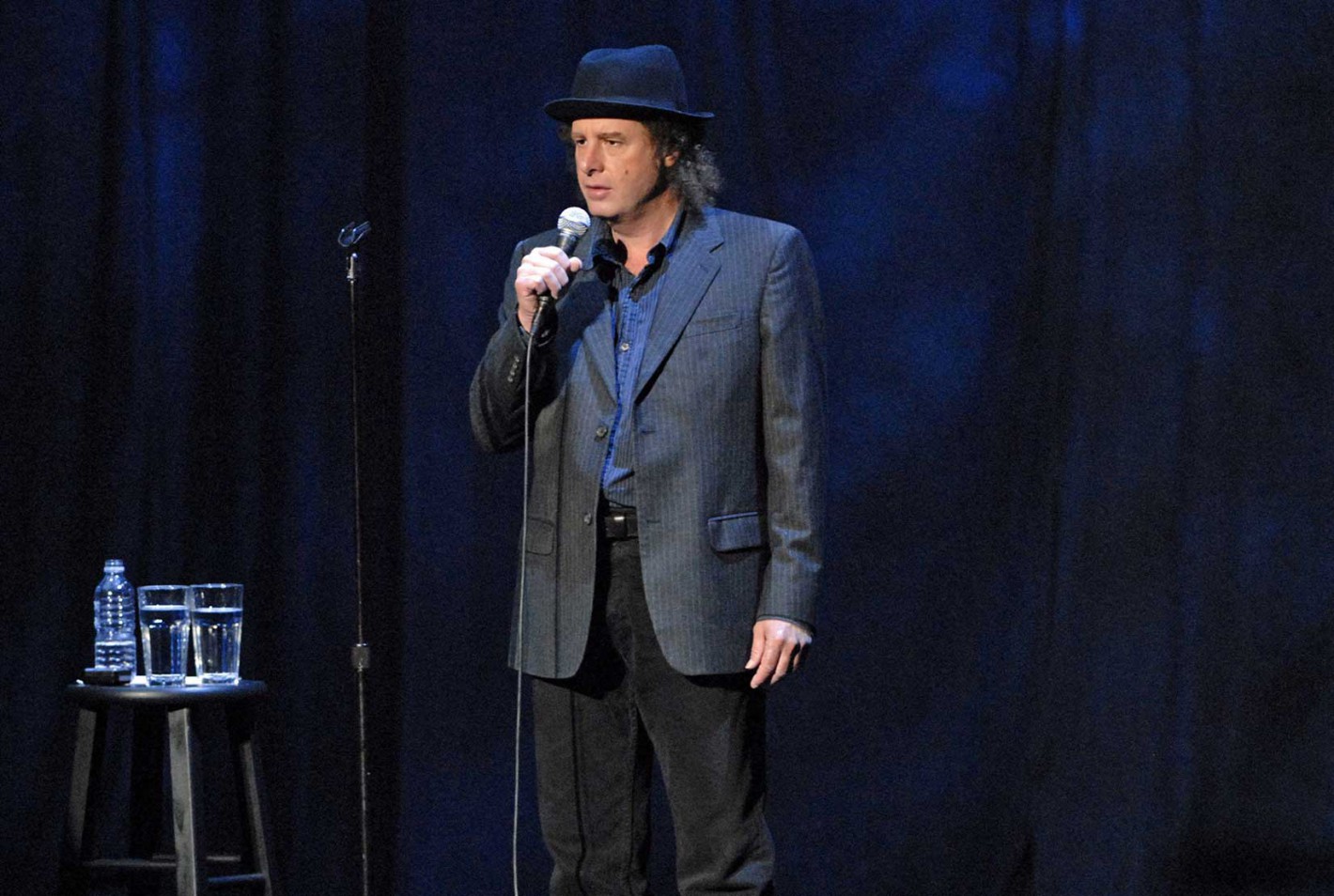 “I was born. When I was 23 I started telling jokes. Then I started going on television and doing films. That’s still what I am doing. The end.” Comedian, actor, writer and producer Steven Wright keeps his official bio short and sweet, much like a lot of his jokes. Known for his deadpan delivery and wry, observational humor, Wright is a walking encyclopedia of hilarious one-liners that’ll make even the grumpiest of grumps lighten up and laugh. Jokes like: “I went to a place to eat. It said ‘breakfast at any time.’ So I ordered French Toast during the Renaissance”; “I stayed up one night playing poker with Tarot cards. I got a full house and four people died”; and, “I spilled spot remover on my dog and now he’s gone,” are perfect examples of Wright’s signature style of comedic delivery. Regional fans will be excited to learn that Wright is bringing his show to UC Davis’ Mondavi Center for one night only on Thursday, Sept. 17 at 8 p.m. We highly advise getting tickets immediately at Mondaviarts.org or at the box office, as it will surely sell out. Tickets range from $20 to $40. Learn more at Stevenwright.com