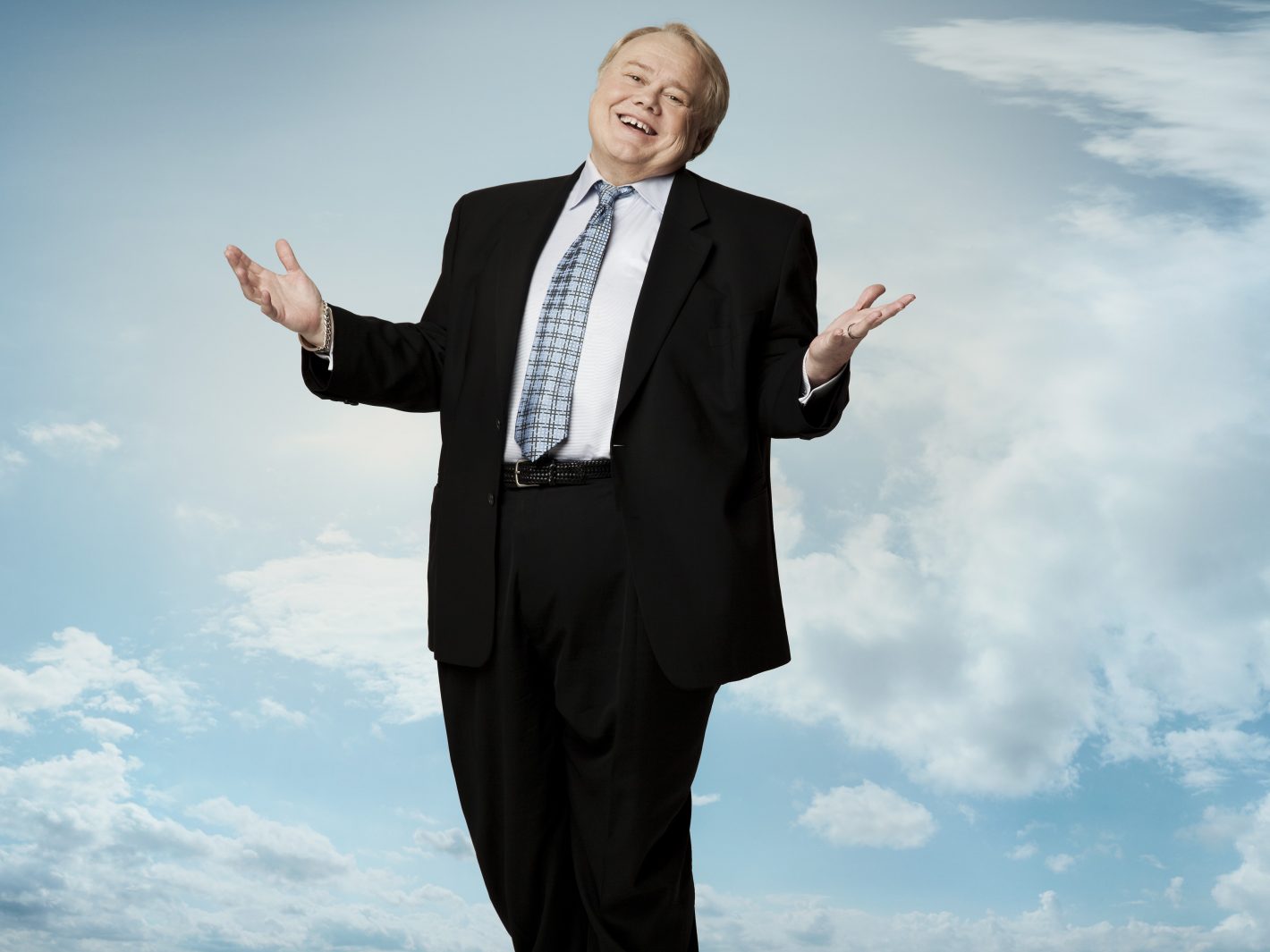 For more than 30 years, Louie Anderson has been making his mark on the world of stand-up comedy. He’s won three Emmys and has been named as one of the top 100 stand-up comedians of all-time by Comedy Central. But all accolades aside, Anderson is just genuinely funny and his career is as vital as ever thanks in part to his role as Zach Galifianakis’ mother on the FX dark comedy Baskets. Take advantage of this rare opportunity to see a master at work when Anderson plays Folsom’s Harris Center (10 College Parkway) on Thursday, April 6 at 8 p.m. An opening set will come courtesy of local favorite Keith Lowell Jensen. Tickets start as low as $20 (with premium tickets selling at $40) and can be purchased through Harriscenter.net.