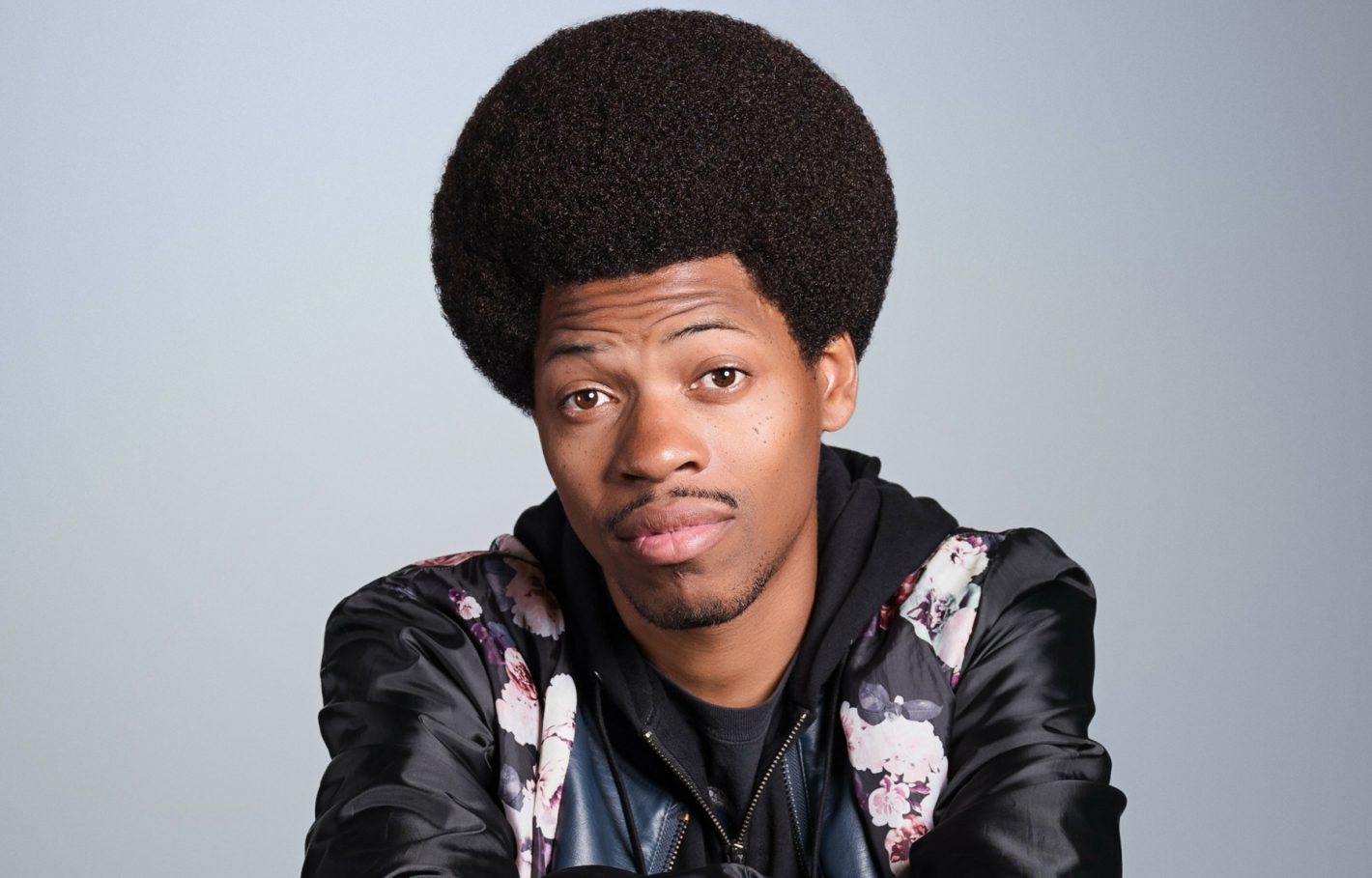 Further proving that Sacramento is the hottest city in the nation for comedians, it was just announced last week that Mike E. Winfield, a stand-up comic with very strong local ties and a regular at local clubs for years, won the 15th annual StandUp NBC Comedy Competition, beating out 1,600 total applicants. Winfield is the third comedian in a row with deep Sacramento connections to win the prestigious event, which Deadline.com called one of NBC’s “tentpole talent infusion programs,” in a recent article about Winfield. Before him, Kiry Shabazz took the prize, and JR De Guzman won it before that, both of whom cut their teeth in the local comedy scene as well. With the win, Winfield has been awarded a talent holding deal with NBC Universal, and a headlining slot at an upcoming convention attended by talent bookers from college campuses across the country. He’ll also headline the regional semi-finalist showcases for this year’s StandUp NBC Competition. In the previously mentioned article on Deadline.com, Grace Wu, Executive Vice President of Casting at NBC Entertainment, said, “StandUp NBC continues to showcase unique talent who have a signature comedic style. This year Mike Winfield stood out to all of us because of his appealing personality and irreverent point of view. He is a breakout performer whose career we have been tracking for some time and we are very excited to be working with him.”

Sacramento locals can catch him live and in person on Sunday, Feb. 24 at the Mike E. Winfield and Friends Birthday Show at Punch Line. Hit up Mikewinfield.com to see more tour dates and to pitch in $5 to stream and/or download his new one-hour special, My Side of the Story. You can also watch Winfield on the Netflix special, Brad Paisley’s Comedy Rodeo.