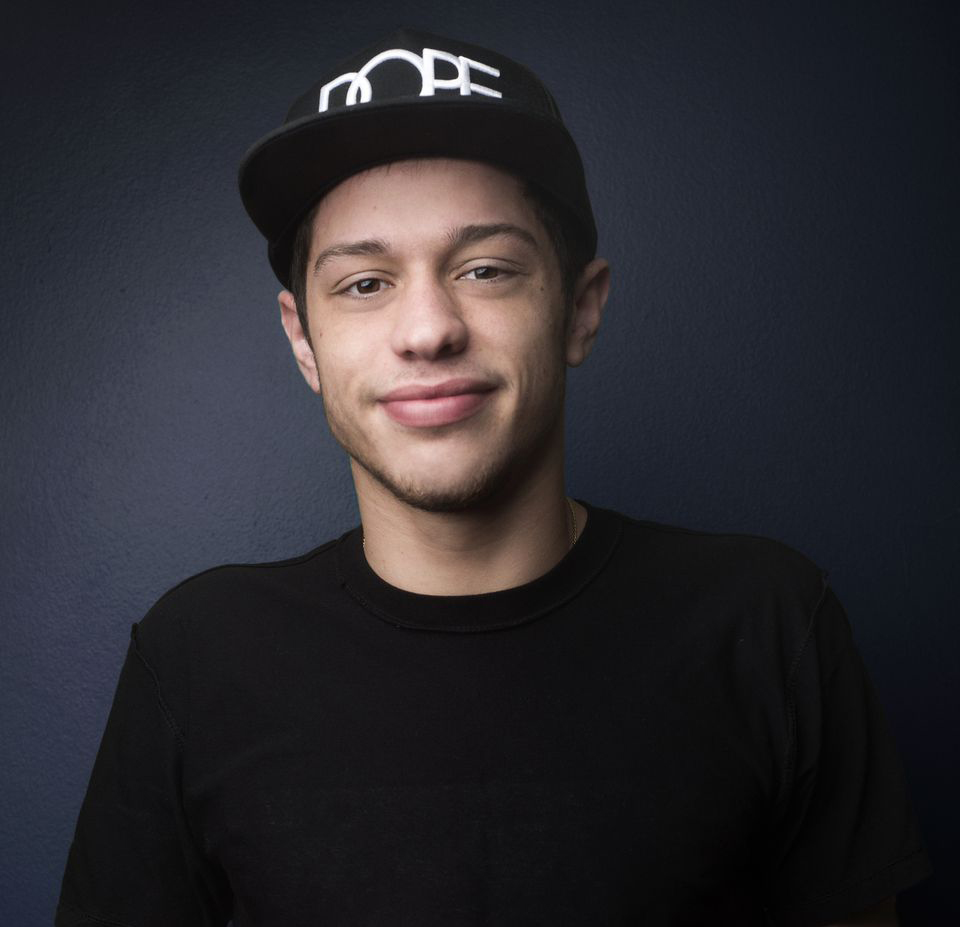 As Saturday Night Live’s “resident young person” for the last two seasons and the show’s first cast member to have been born in the ‘90s (he’s just 22!), you’d think that stand-up comedian and actor Pete Davidson would be all jokes about weed and dick pics. And yeah, maybe he’s got some of those on lock, but the dude’s got more depth, too. Transgender bathrooms, gun control, Trump; this critically acclaimed young comedian isn’t afraid to take on real issues, making us laugh uncontrollably during a time when we all know we need it. Lucky for us here in Northern California, Davidson—who was named one of the “Top 10 Comics to Watch for 2014” by Variety magazine—is taking his stand-up on a national tour for the first time ever, hitting Montbleu Resort Casino just up the road in South Lake Tahoe on Saturday, Aug. 6, 2016, for one show only. Come see why he’s one of “Weekend Update’s” shining stars and why box office giants like Trainwreck and productions like Bonnaroo Music and Art Festival have tapped Davidson for his comedy genius. Tickets start at $30, available online at Montbleuresort.com or by calling (775) 588-3515. Doors open at 7 p.m., show at 8 p.m. -JC