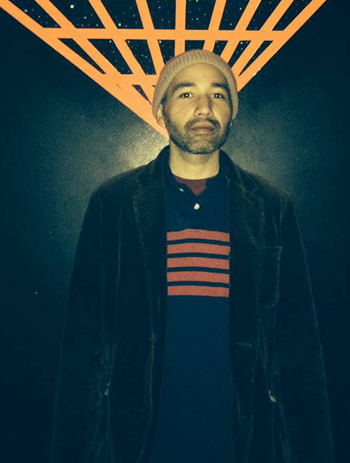 There’s something kind of charming about awkwardness. Maybe it’s the sense of unintentional humbleness blended with those unique quirks that make awkwardness seem so attractively human. Now what do you get when you combine slight awkwardness and observant-but-far-from-offensive-humor with a $15 ticket at Punch Line? Sounds like an incredibly enjoyable night watching local comedian Ray Molina’s stand-up. Molina’s style is very distinctive, almost as if it was carefully constructed. His consistent energy mixed with his vocal inflections and deflections allow the audience to more accurately follow his storylines, which typically touch upon the hilariously frequent flaws of human nature. On June 11, 2014, Ray Molina will be performing at Punch Line along with some of his favorite comedians! Tickets for this 18-and-over show are $15 and can be purchased online at Punchlinesac.com