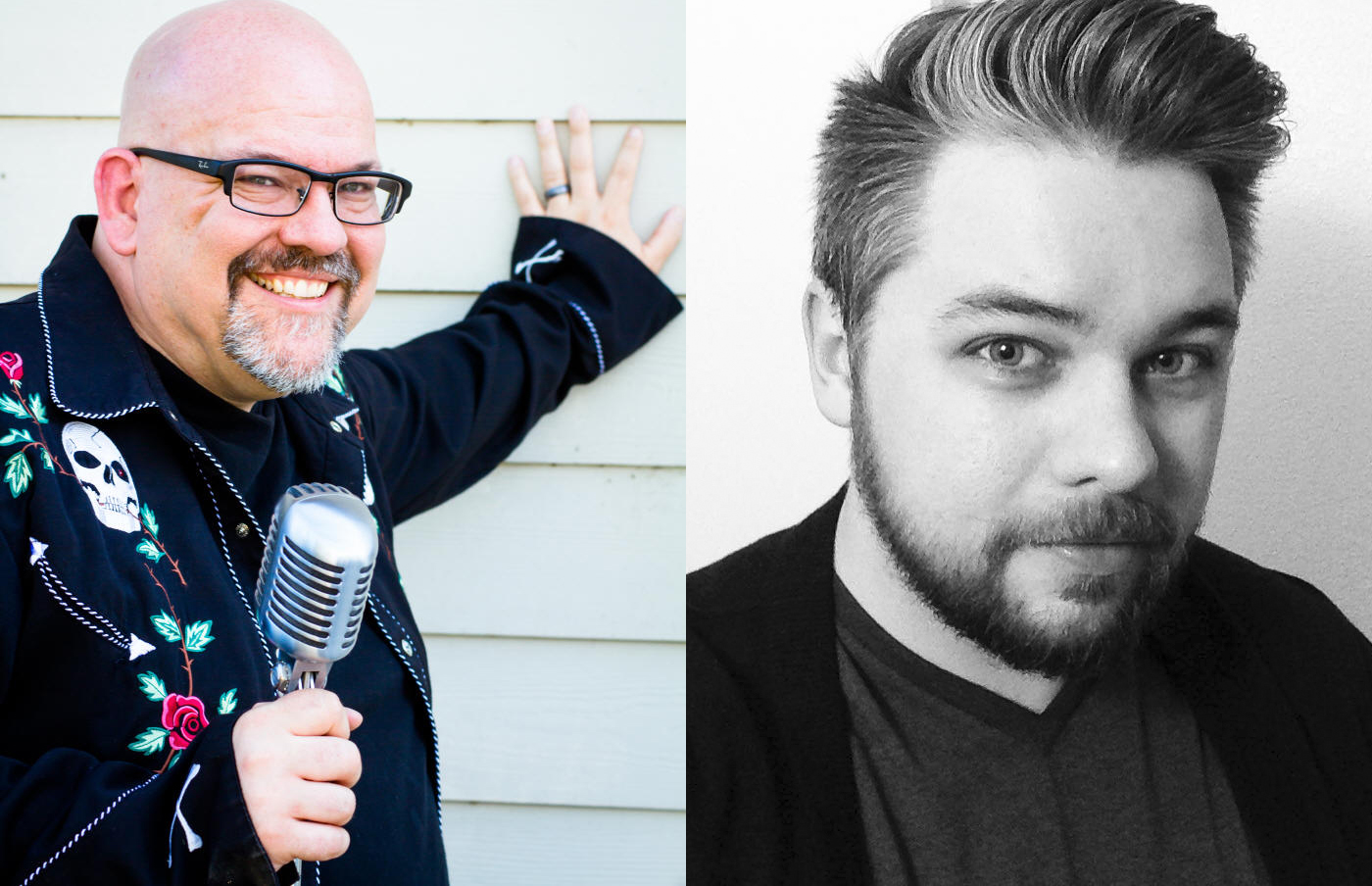 Do you want to be a part of comedy history? Well, here’s your chance! Two ridiculously funny local comics, Robert Berry and Chris Emery, will be hosting a live album taping on Friday, May 20 at Sacramento Comedy Spot, and tickets are only $12 so come on out and laugh loudly. According to Berry, this “fun comedy concept album” will have “some traditional stand-up comedy, and it’ll be peppered with some off-the-wall alt-comedy performances that have gone over very well with past audiences, a comedian for dogs, psychic comic, mormon comic, etc.” If you want in, you better get tickets in advance, because with only about 100 seats available and considering how popular these guys are amongst local comedy scene aficionados, this show will likely sell out. Learn more at Saccomedyspot.com or on Berry’s website, Retrocrush.com. -JC