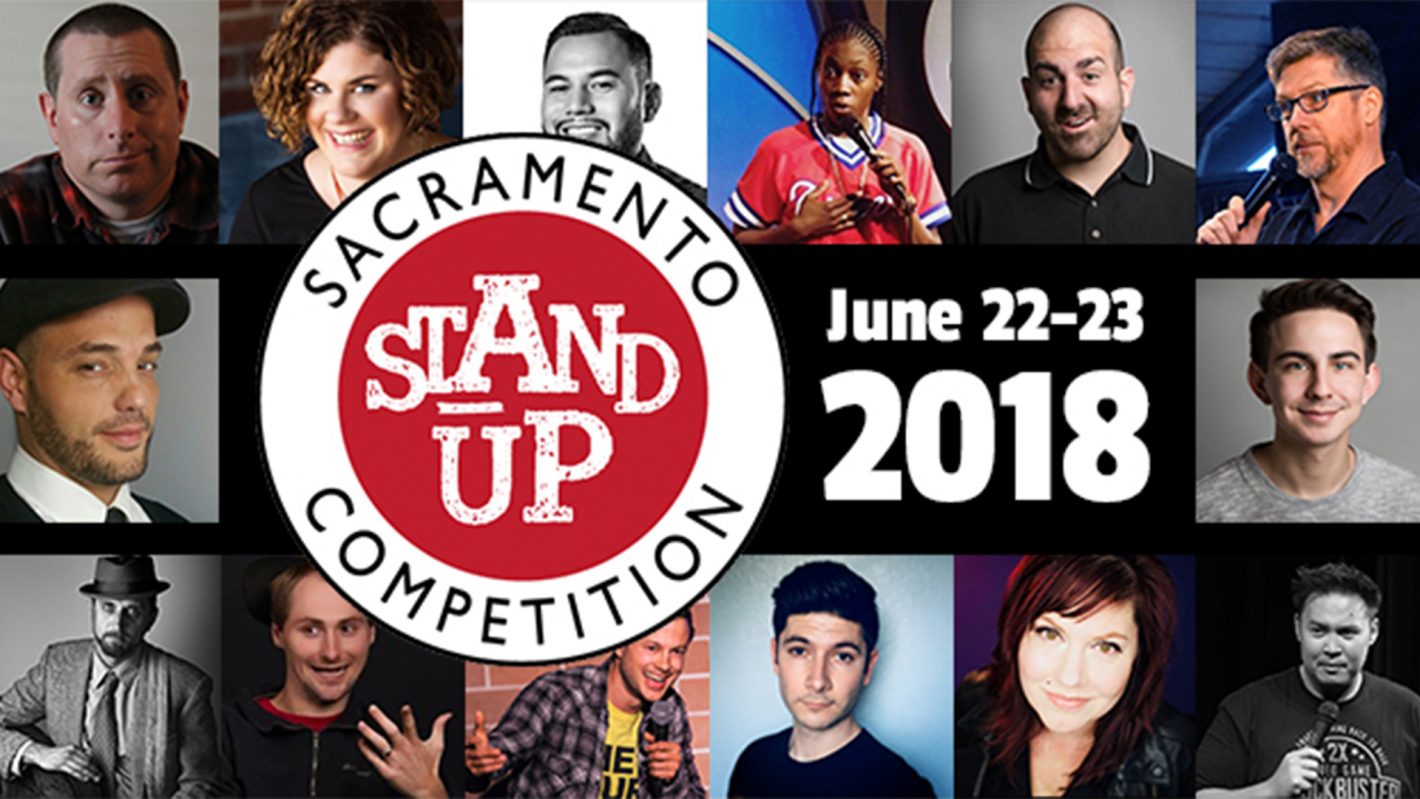 Sacramento has an amazing stand-up comedy scene; whether it’s the ever-growing list of local comics making waves nationally, or the continuous flow of household-name-level comedians stopping through Punch Line and other local venues, it’s clear our comedy game is top-notch here in the Capital City. This Friday and Saturday (June 22–23), you can dive head first into the comedy scene and see for yourself when the sixth annual Sacramento Stand-Up Competition returns to the Comedy Spot (1050 20th St.) with 30 comedians from various cities competing for a $1,000 grand prize and over $2,000 in total prizes. Three preliminary rounds on Friday night will determine which six comedians make the cut for the finals, which will go down on Saturday night at 10 p.m. In addition to all of the comics vying for the coveted title, you can also catch sets from the competition’s 2016 winner, Kiry Shabazz, an absolutely hilarious dude with super strong Sacramento ties who was recently on The Tonight Show Starring Jimmy Fallon and who also recently won the 14th Annual StandUp NBC Competition, as well as JR DeGuzman, a now nationally touring comedian who got his start taking classes at the Comedy Spot and who also won the 13th Annual StandUp NBC Competition! For a full list of performers and to purchase tickets, which range in price from $12 to $20 for individual shows (or just spring for the all-access pass for just $40!), go to Sacstandup.com.