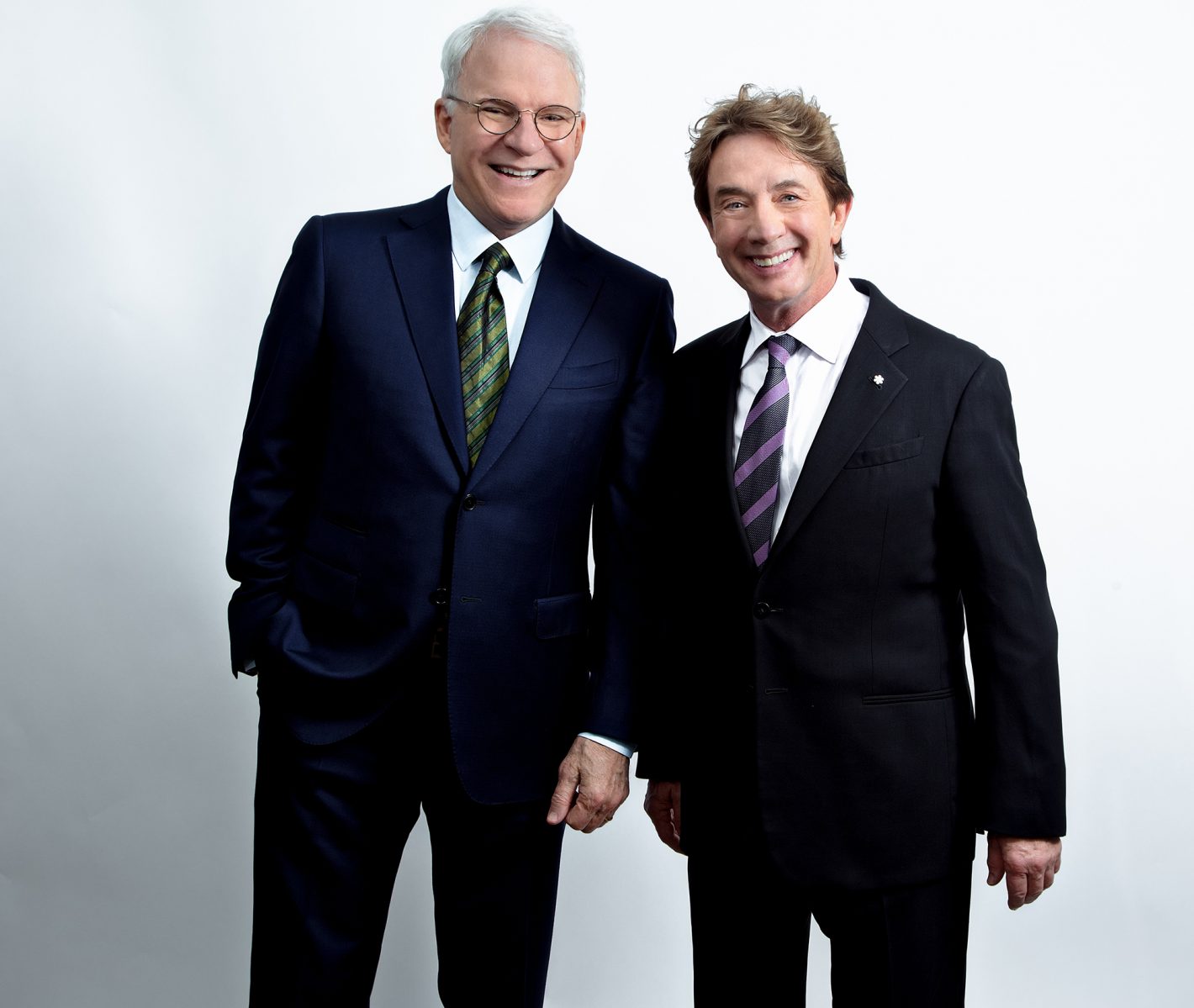 Golden 1 Center has brought in a plethora of crowds, filling its space consistently with a diverse calendar of events since opening in September 2016. On June 29, yet another special event will grace the confines of Sacramento’s arena. Legendary comedians Steve Martin and Martin Short will take the stage to reflect on their careers in show biz through musical presentation, conversation and, of course, stand-up comedy. The two will be joined by Steve Martin’s Grammy Award-winning bluegrass band, The Steep Canyon Rangers. You can read more about the group and listen to their new album, Out in the Open, at Steepcanyon.com. Martin and Short will also be accompanied by jazz pianist and Jimmy Kimmel Live! band member Jeff Babko, who’s been the touring musical director and accompanist for Short since 2002. He also worked on neo-soul artist Frank Ocean’s 2012 album Channel Orange. You can find more of Babko’s work at Jeffbabko.com. Tickets to the show start at $60 and can be purchased on Golden 1 Center’s website at Golden1center.com. Doors open at 6:30 p.m. and the show begins at 7:30 p.m. The Golden 1 Center is located at 500 David J Stern Walk.