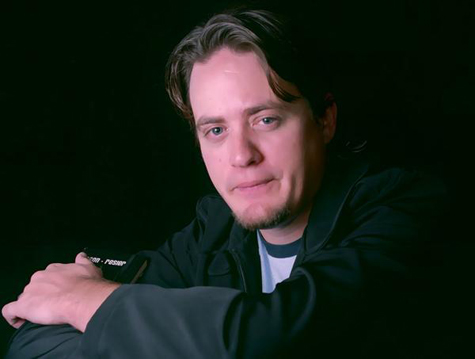 Throw away everything you think you know about politics, religion, superstition, astrology, ghosts and commonly held comforting beliefs, there’s an “intelligently designed” comedy tour full of “rationalist comedians” rolling through town to make your world flip upside down. The Evolution of Comedy Tour, which hits Sacramento Comedy Spot on Friday, May 18, 2012 was founded by Ian Harris, a lifelong skeptic who has more than 19 years of stand-up comedy under his belt. According to a press release for the tour, Harris created The Evolution of Comedy “to help advance free thought and fill a much needed hole in the entertainment field for free thinkers, skeptics and non-believers.” The tour also features Sacramento native Jason Resler (pictured), who has landed on Entertainment Journal’s “Top 100 Comedians” list twice, and Maurice Northup. Join these comedians in their quest to make you think twice about, well, the way you think about things. More information can be found at http://theevolutionofcomedy.com/ and at http://saccomedyspot.com/